The Funko booth was one of the biggest draws at SDCC last year. I tried to get in the line for the blood splattered Buffy and halfway through waiting, I left because it took so darn long.

Now, they have released their first wave of exclusives with tons more to follow.

Funko is proud to announce our first batch of
San Diego Comic-Con exclusives!

In an effort to provide more of our products to Con-goers, we are NOT offering a pre-buy option this year.
Without further ado, here is the first installment of Funko’s San Diego Comic-
Con exclusives list! 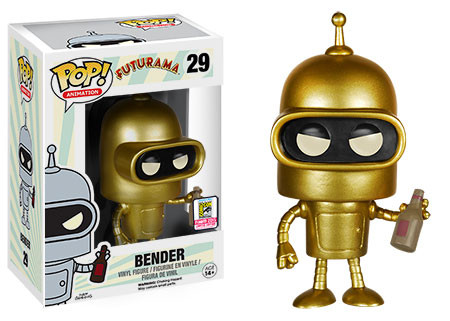 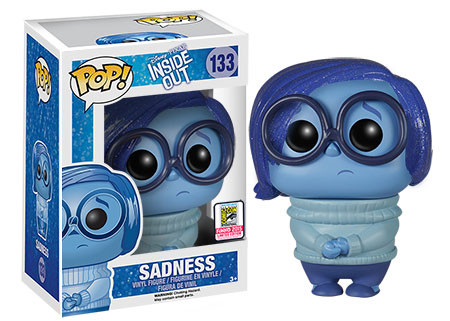 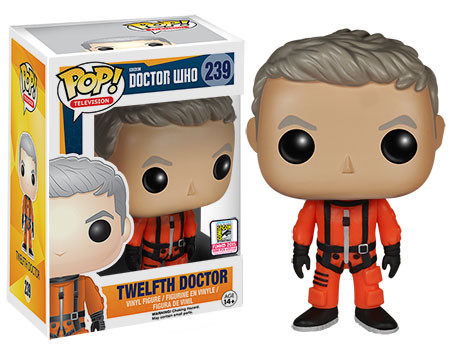 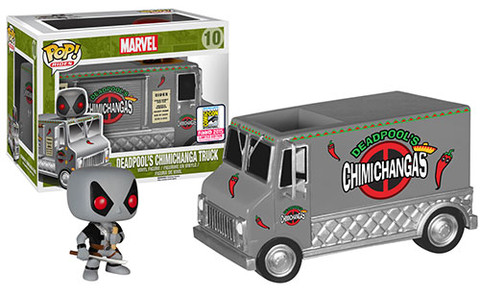 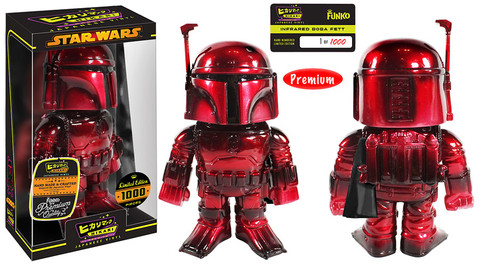 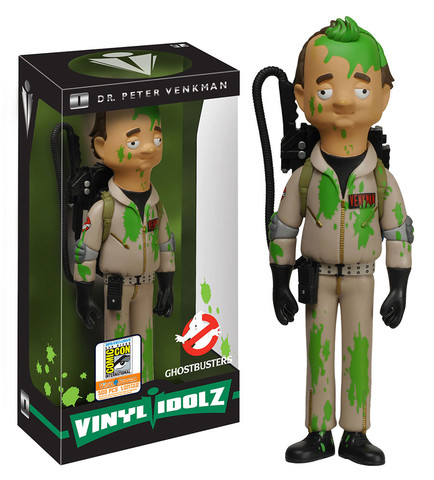 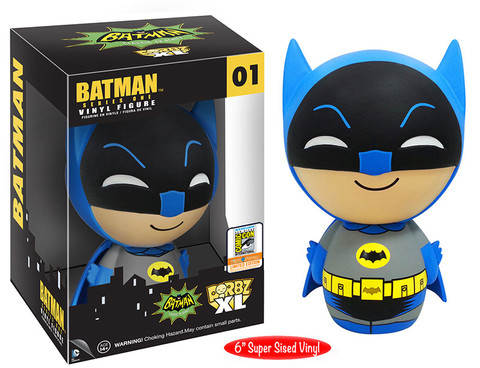