As True Blood enters it’s final season, there’s one more awesome reveal… A new series of Pop Vinyl figures based on the show are coming out in July! They are so cute!

I love the Pam one! I’m going to have to pick up a few of these!

Figures in the series are Sookie Stackhouse, Eric Northman, Alcide Herveaux, Lafayette Reynolds, Pam Swynford De Beaufort and Bill Compton. Bill will be released a little later than the rest of the set.

HBO recently announced that they will be releasing a True Blood POP Vinyl Series through Funko which will feature several fan-favorite characters including Sookie Stackhouse,Eric Northman, Alcide Herveaux, Lafayette Reynolds, Pam Swynford De Beaufort and Bill Compton, The Bill Compton figure is due to be released several weeks after the initial True Blood POP Vinyl Series launch which will happen in July, timed to the last few episodes of “True Blood.”

Check out the pictures of the True Blood set below! 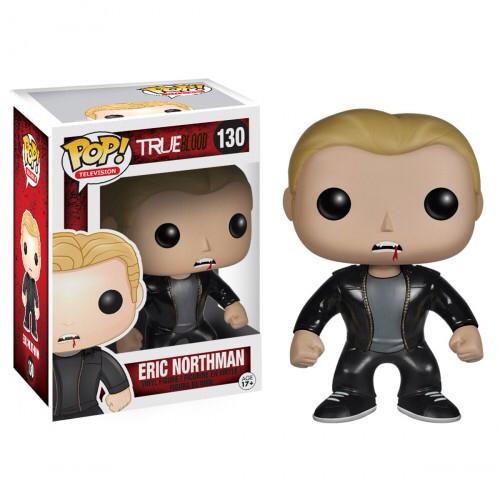 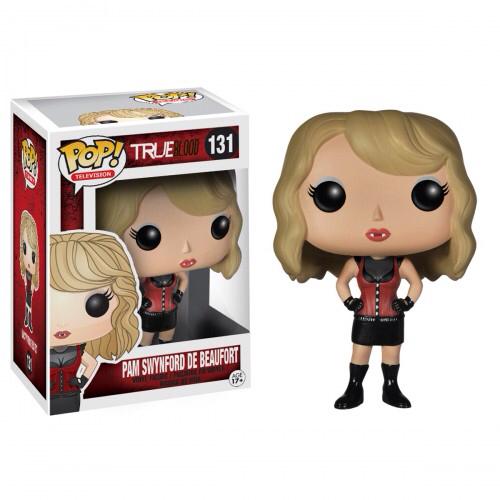 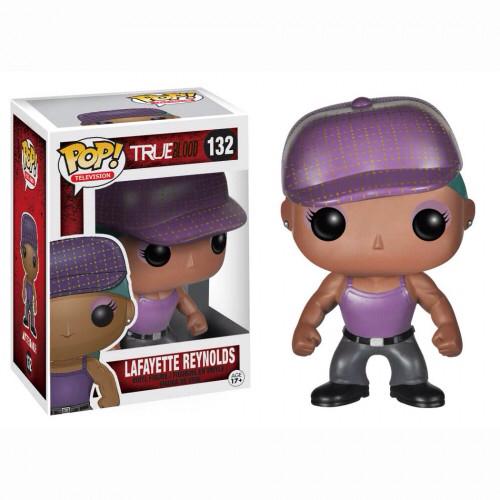 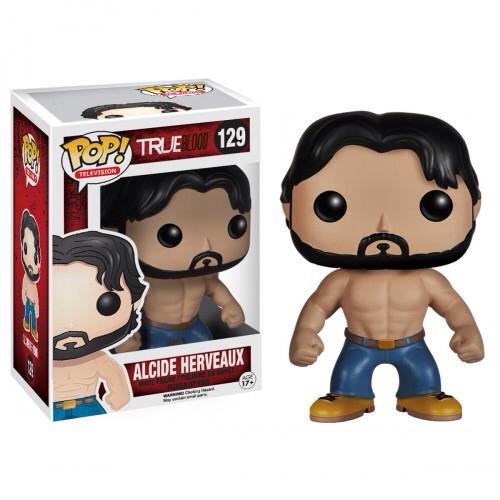 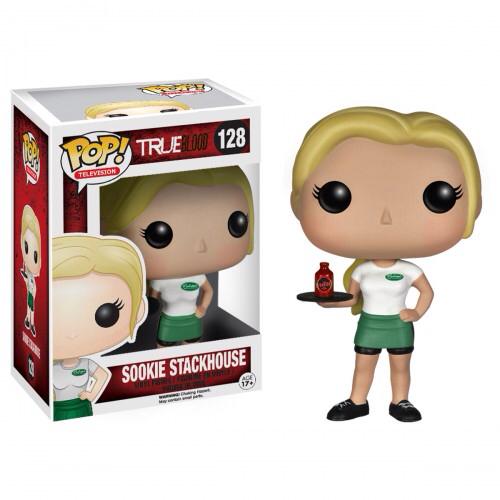 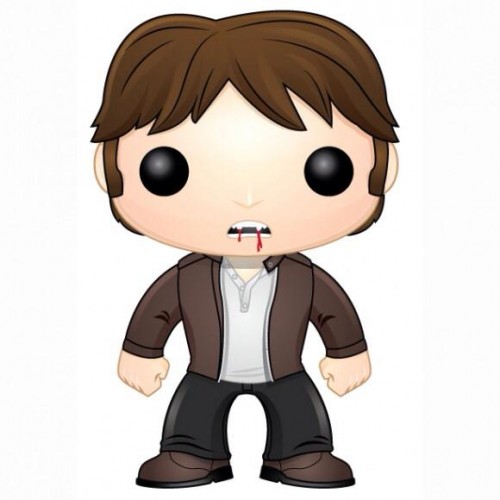