Home / NEWS / Galaxy Quest The Series! Amazon Is Producing A Series Based On The 1999 Sigourney Weaver And Tim Allen Hit!

By Grabthar’s hammer, you shall be avenged!

It looks like the crew of the NSEA Protector will be gearing up for a live action series on Amazon. 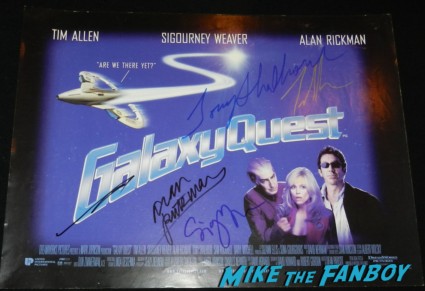 The 1999 Sci-fi comedy, which starred Sigourney Weaver, Tim Allen and Alan Rickman as the stars of a former TV series who are thrust into a real space battle, was a sleeper hit when it was first released. It ended up gaining traction on home video and developed a cult following

Amazon hasn’t announced if the original cast would be involved but it’s unlikely that the three main stars would be cast.

Paramount has been looking at it’s back catalog for more titles they could reboot. They are behind the Minority Report series at FOX and the live version of Grease as well.

It’ll be interesting to see how this will play out and who will be involved. 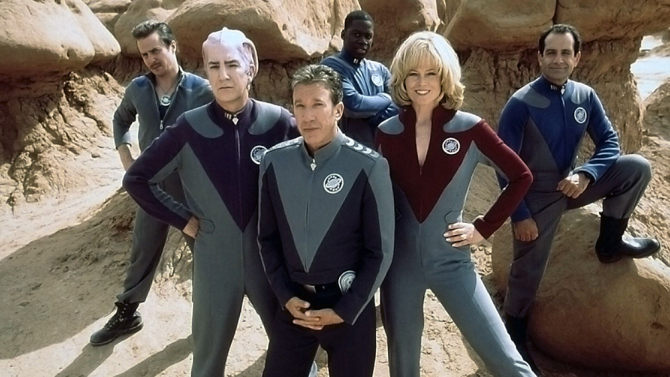