Looks like Game of Thrones Showrunners David Benioff and D.B. Weiss have dropped out of comic con. This creative duo was supposed to appear on a panel, which would have marked their first public appearance since the controversial ending of the the final season of the series. 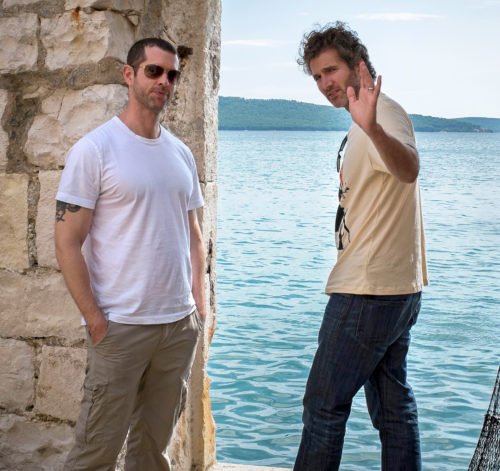 D.B. Weiss and David Benioff
Season 5 Episode 8
Behind the Scenes

No reason was given for the schedule change.