I do love Garbage, they are one of the best bands around. Scotty is a huge fan of Garbage as well, and headed out to a recent talk show appearance the band did.

He was able to meet ¾’s of the band, sadly Shirley Manson didn’t come over but Steve Marker, Butch Vig, and Duke Erikson did which was really cool of them.

This week, one of long time favorite bands was in town promoting their new album. Garbage will be releasing their new album, “Strange Little Birds,” on June 10th. I am so excited for their new music. Steve, Duke, and Butch were as fan friendly as ever. Shirley did not greet fans this time around, but she is usually very fan friendly. I will have to catch her next time. Thank you to the guys for making my day! 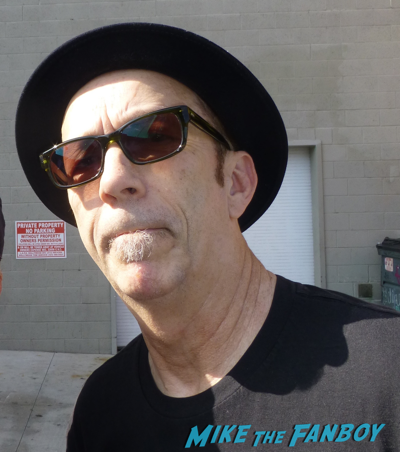 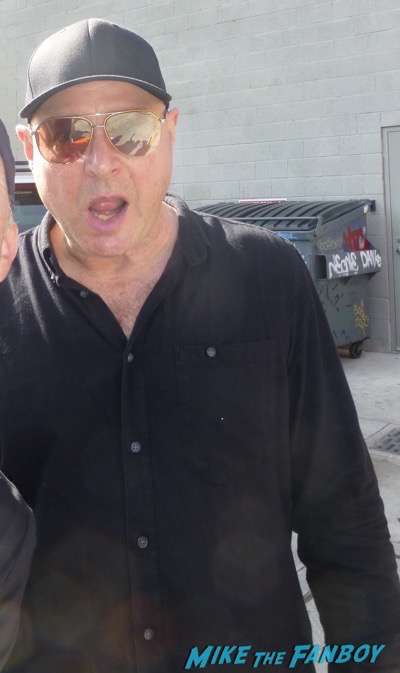 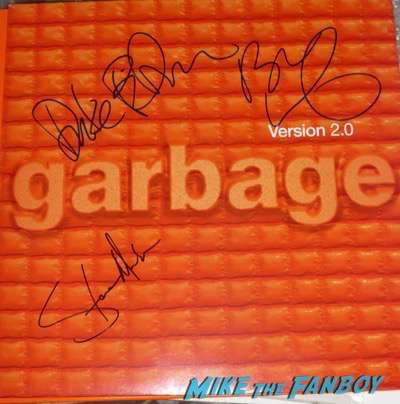 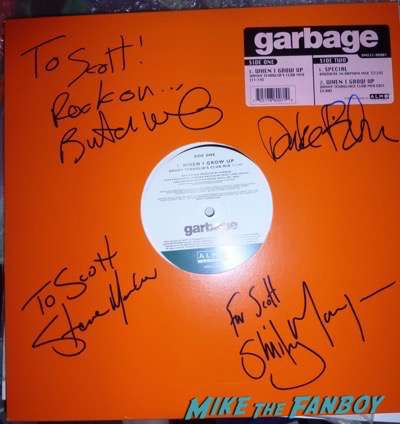