It’s a very sad week in Hollywood, my friends. Yesterday beloved SAG President and actor Ken Howard passed away at the age of 71. And today we lost a comedy legend, Garry Shandling, at the age of 66.

Both men were very active in the industry and their loss will be felt the world over. I remember watching Ken Howard on, “The White Shadow” as a little girl and thinking he was so awesome and tall. I was so excited to finally meet him at an event a few years ago, even though it was hard to pose with someone so tall. He was very kind and had a genuine warmth about him. 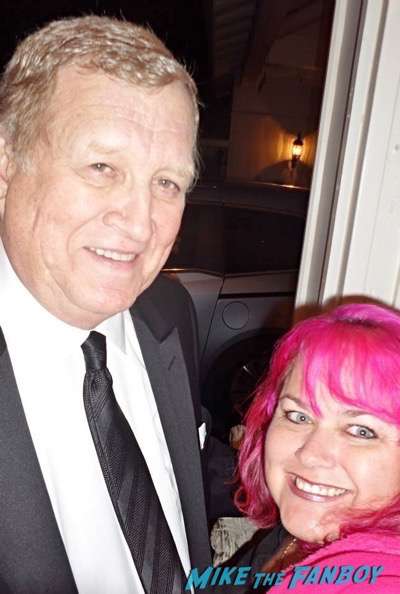 Garry Shandling had a hand in so many shows that I loved. I always saw him around town during big events – especially during awards season. He was always willing to stop and pose for a few pictures despite how much of a hurry he was in. I loved his humor, his dry comedy, and his wit. Both of these talented men will be sorely missed. R.I.P. from the Mike the Fanboy family. Our hearts go out to their families during this difficult time. 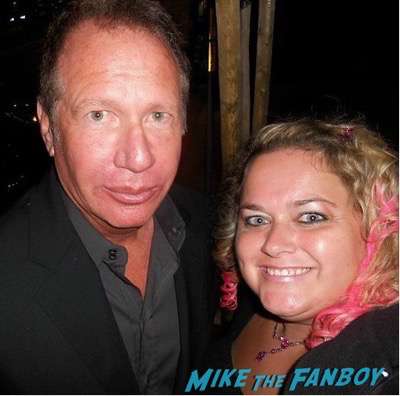