A show, that to be honest, I have not seen or heard of before their FYC event was Gaycation. It’s a travel series starring Juno’s Ellen Page that goes to different areas and shows the level of diversity and the gay and lesbian culture in different areas.

Honestly, the series is really amazing and it’s on Vice so if you haven’t seen it, I would suggest checking it out. The episode we saw dealt with the Orlando shooting and tragedy and let me tell you, there was not a dry eye in the house.

On the panel was director Spike Jonze, Ellen Page and Ian Daniel. 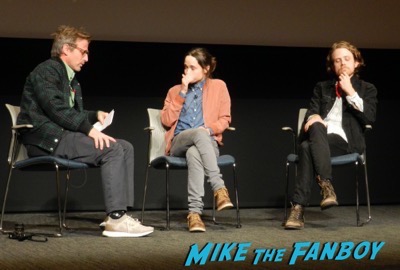 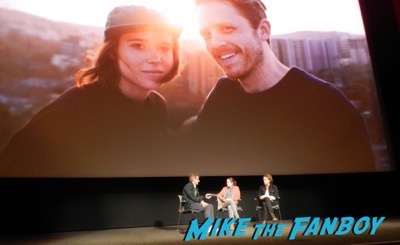 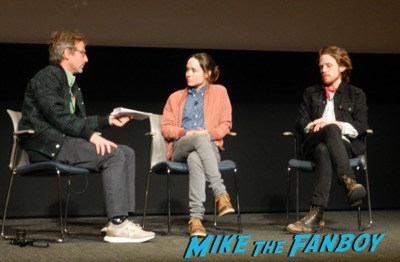 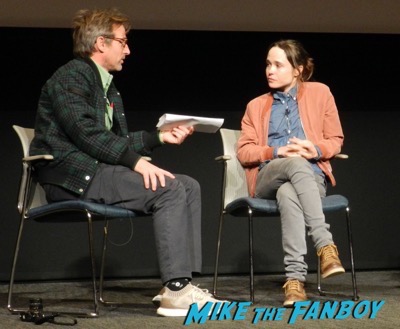 The q and a was great and extremely informative.

“So many people reached out to us on social media and it has impacted people all over the world.” Said Ian Daniel, “People cling to the one gay character in media and it’s changing and one of things the series does.”

“I think we felt honored and we were part of the first public pride moment in Jamaica and there was about 30 people there. That was an incredibly special moment because it looks small but it was huge for the country and the area.” Added Ellen Page. 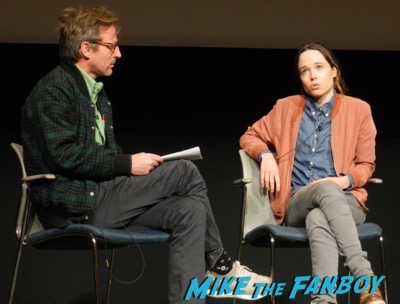 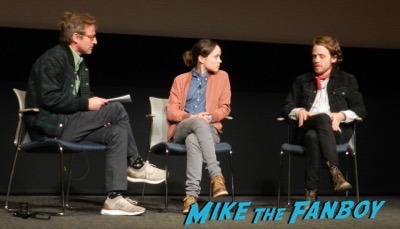 The series visits different areas and explores what it’s like to be LGBTQ all around the world even places where it’s not accepted.

“I think when you’re out in places where being gay or lesbian isn’t accepted, it’s almost a radical act. These individuals everyday are in an act of resistance. A lot needs to change and there needs to be shifts in other areas.” Said Ellen Page. 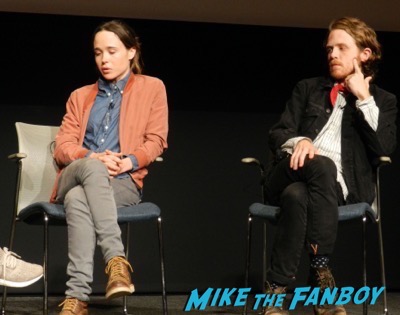 I have to say watching the episode, it was really powerful and an amazing exploration.

“You try your best to connect, but it’s tough.” Added Ellen Page.

“I just try and be open and I want to just hug people.” laughed Ian Daniel

After the panel everyone stayed and chatted with attendees. 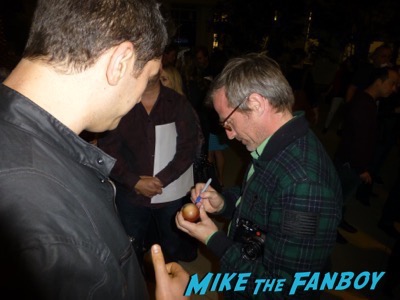 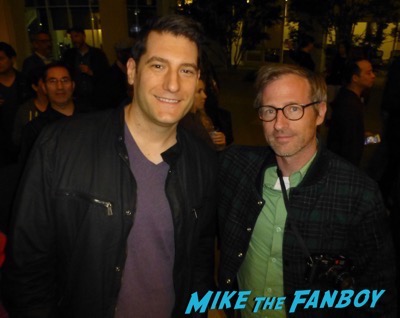 Ellen Page, while talking to her I know I babbled like a fool, but the series was really that powerful. Ellen Page was very kind and listened to me even though in my head all I kept saying was “shut up Mike.” 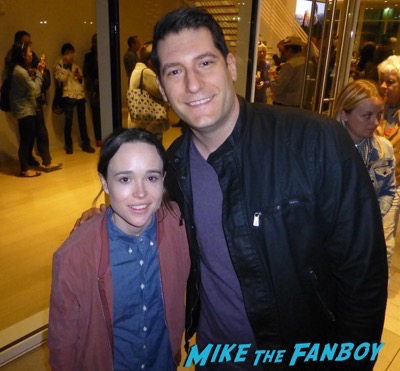 She was nice enough to sign my Shadowcat and Whip It posters as well.

It was a really fun night and very informative. One of the best docuseries that I’ve seen. 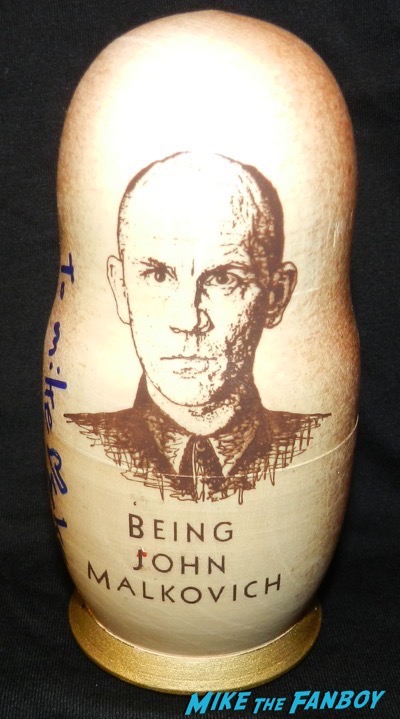 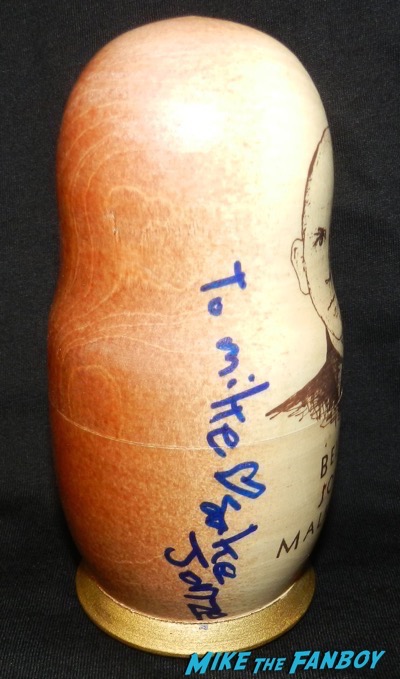 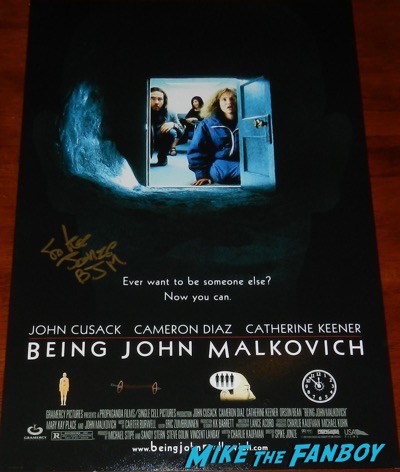 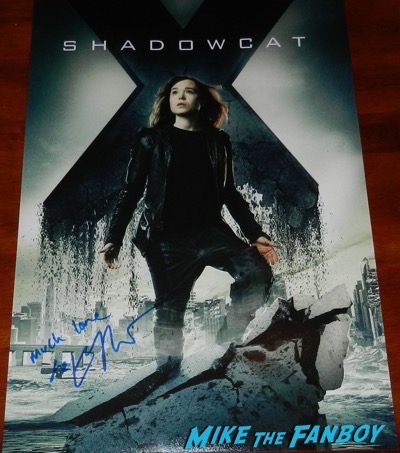 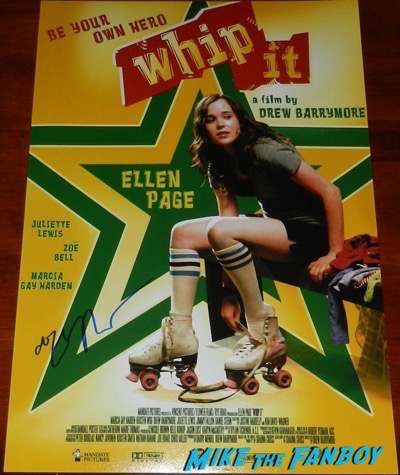