Can I tell you how much I love Geena Davis?

I mean between Beetlejuice and A League of Their Own she’s awesome but Earth Girls are Easy? One of the best movies ever!

I was at a conference in Arkansas recently and who was a special guest? Yep, Geena Davis.

I had to play it cool, and not totally trip out which I think I managed to do. In fact we chatted about her charity a bit and I told her one of my friends went to her speech at the Disney lot and was really inspired. 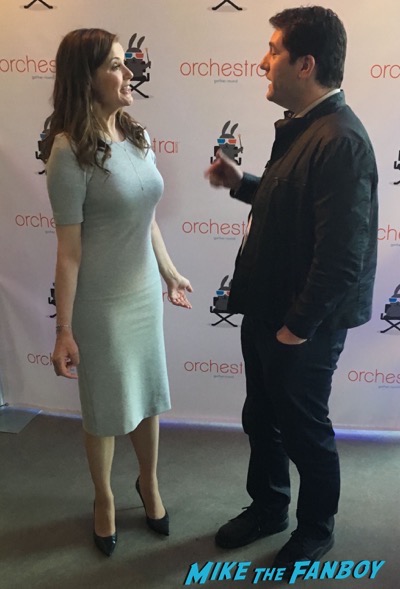 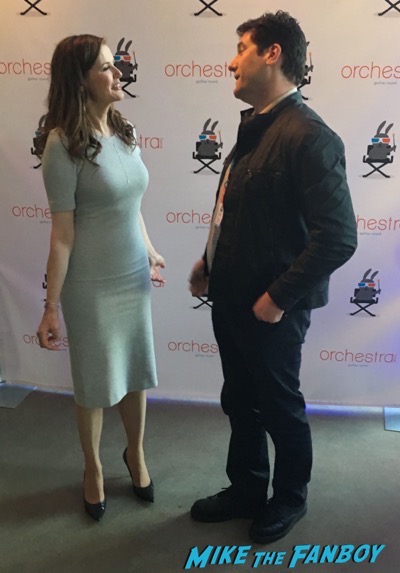 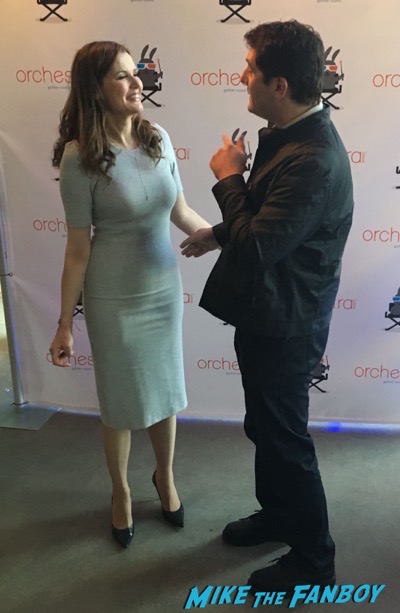 We took one photo and Geena Pointed to the nice lady taking the photo, “Now she knows how to take a picture!” because she was holding the phone up. 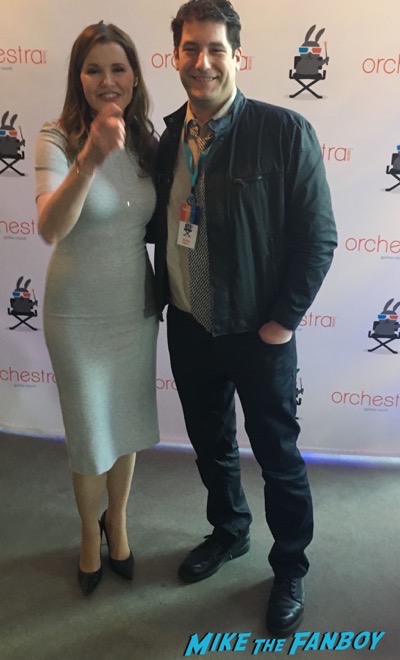 She was so sweet and cordial. It was a real treat! 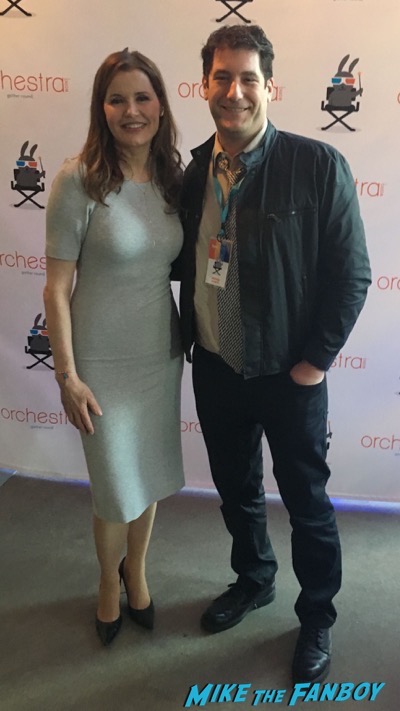 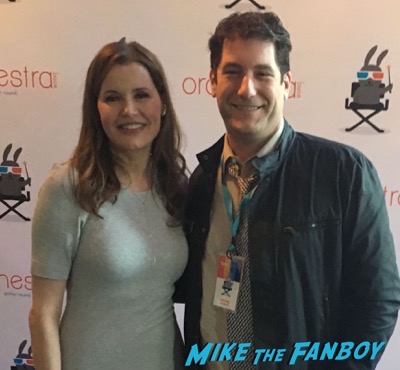 I love those super fast meet and greets!