This week, Mike and I were out and about for Dottie Hinson, I mean Geena Davis. Geena was making a rare appearance and we were not going to miss it. I was lucky enough to get her to sign my A League of Their Own Laserdisc. I know Mike will have a more in depth story of how he made out like a bandit. Ha ha! Thank you, Geena for making our day!!! 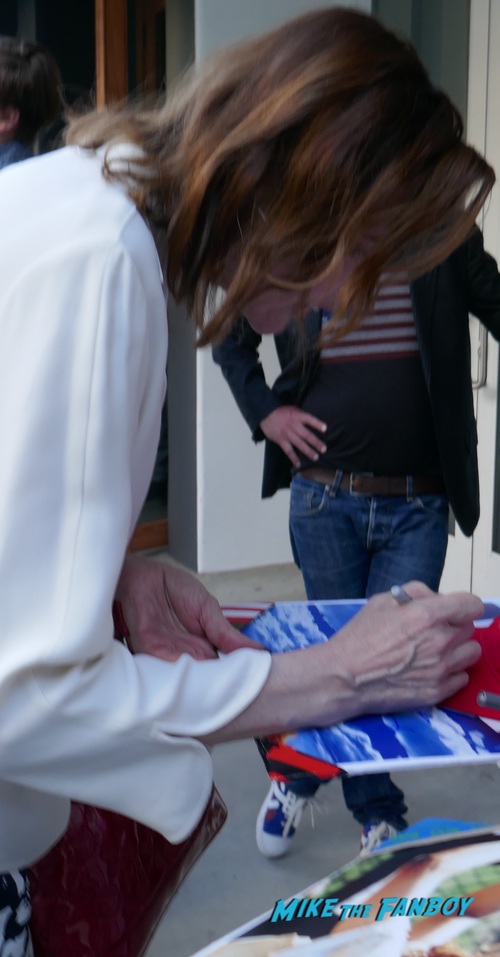 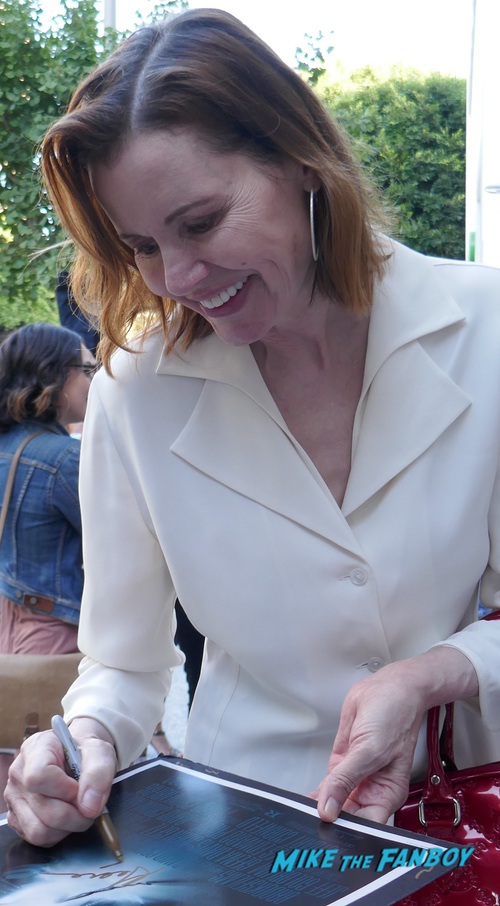 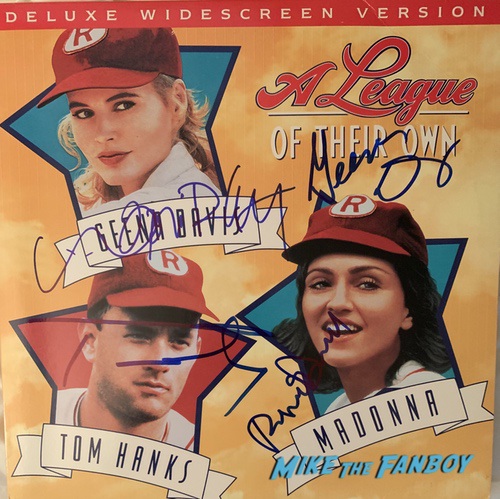 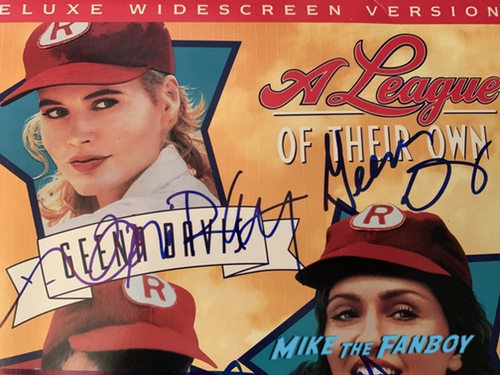