Home / Fanboying! / Antonio Banderas Madness! The Genius: Picasso FYC Q and A! Or… When Elderly Women Go Wild and Start Pawing The Talent! Get Your Hands Off The Banderas!

Scott is a huge fan of Antonio Banderas, and so… When I was invited to a q and a, panel, screening and reception for his limited series Genius, I figured we had to go.

I was a bit tired from getting up early but I pressed on.

The panel was mainly a Below the Line panel, which is actually very interesting. 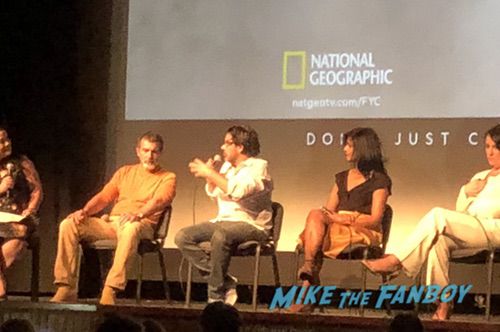 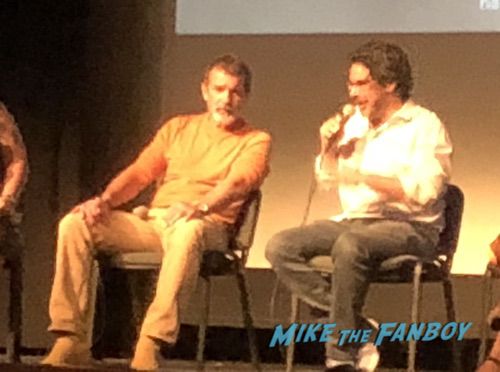 Antonio Banderas was the only talent in attendance and he clearly was the star of the panel and incidentally the series.

He talked about his passion for playing Picasso, which is what this season of Genius is all about. 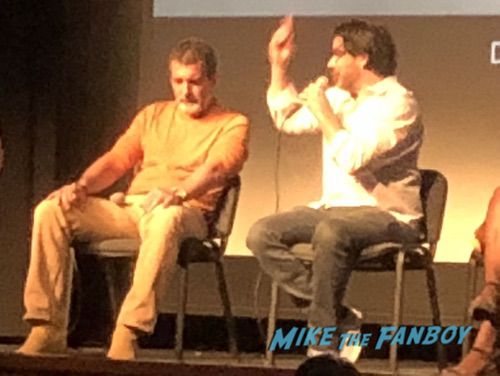 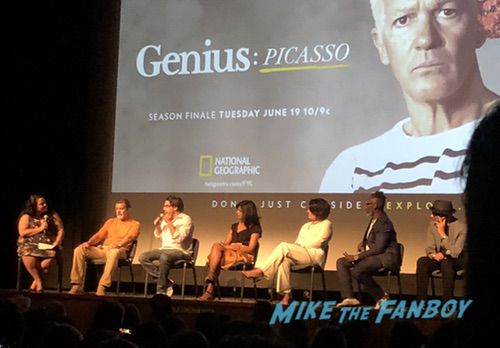 We were sitting pretty far back, so excuse the bad photos from the panel.

After it was done we went up to the stage but Antonio only lingered for a moment and we couldn’t get to him. He said he would be at the reception, so we were not too worried.

We lingered about and finally Antonio came out. He was very nice and doing photos but slowly as people spotted him, he started to get swarmed.

There were older ladies, literally almost pawing at him, I was like… OMG, what is going on? People really were being really rude, one woman busted her way though the line to get her print out of her ticket signed and to tell Antonio Banderas her life story.

It was a bit insane.

The party was fun, but the caterers ran out of dishes ad forks… No one knows the hunger, like a bunch of starving actors. You put a cooked box of .79 cent pasta in a chafing dish and they go mad.

It was a fun day, a bit exhausting but fun. 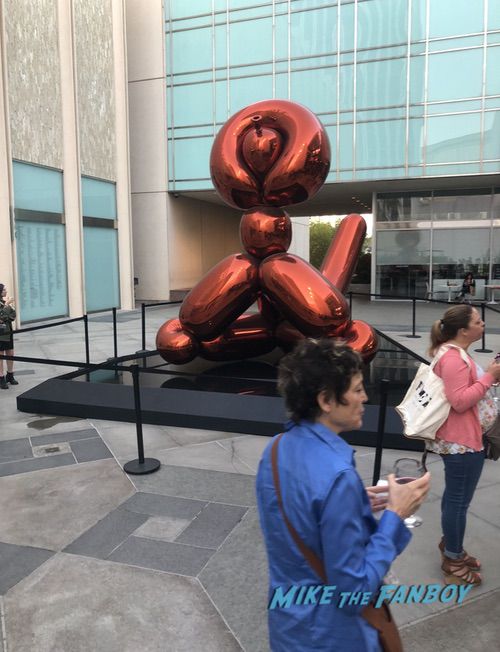 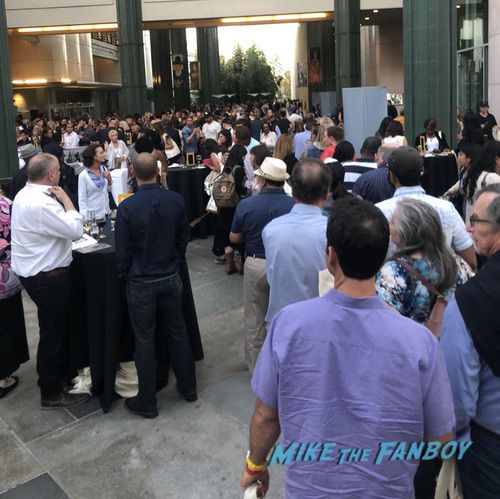 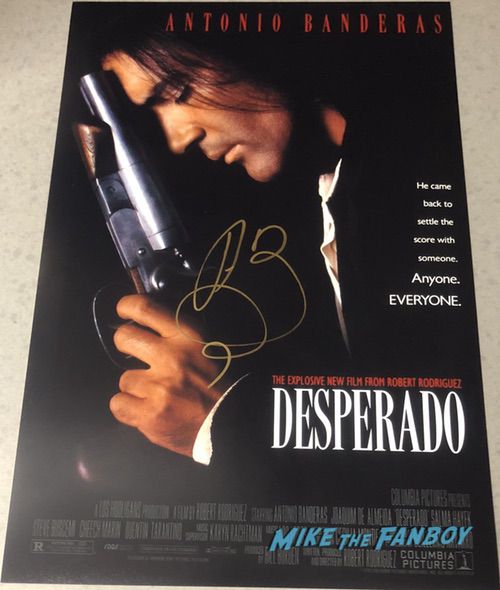 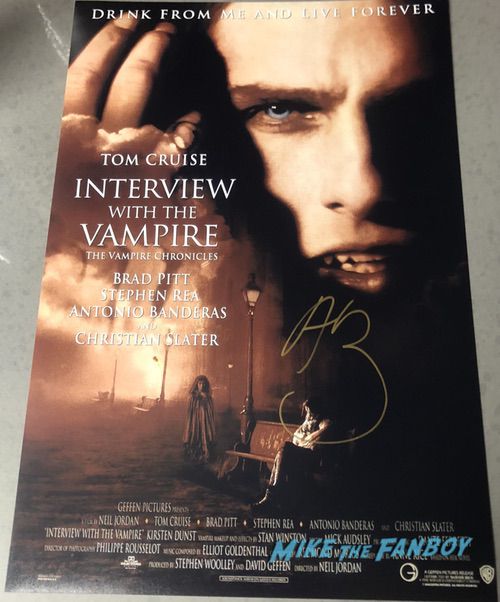