We miss Elisa around these parts! It’s been way way too long since we’ve heard from our New York Fangirl!

I’d been looking forward to seeing Gravity for a while. Not only did it star my favourite person of all time, George Clooney but it was directed and co-written by someone I greatly admire, Alfonso Cuarón!

Somehow, thanks to an incredible friend who own tickets, I found myself at the NYC Premiere of the film in October of last year!

I still can’t believe it! We walked the red carpet, got to watch the stars being interviewed, the whole nine yards! 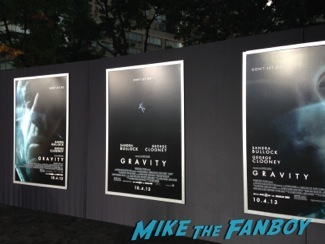 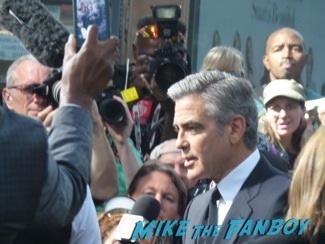 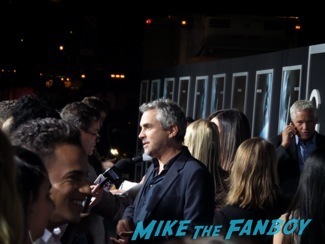 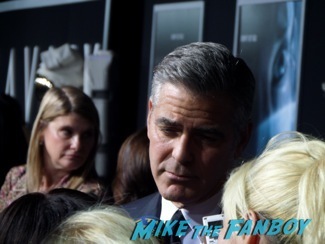 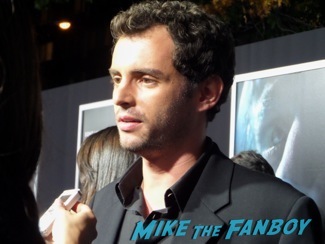 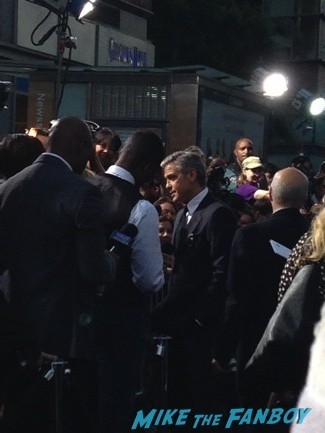 When we got in to the theatre we were sent to our seats. But I discovered, my seat didn’t exist! So, after some shuffling, I ended up with a vacated seat in the back center, Emma Watson sitting directly in front of me and a clear view of George Clooney to my left. I’ll admit to being somewhat distracted during the film but was wowed by it nonetheless.

It was an unbelievable evening and one that shan’t be met for quite some time, if ever.

I was also able to check off a life goal of meeting Mr. Clooney. Best. Ever. 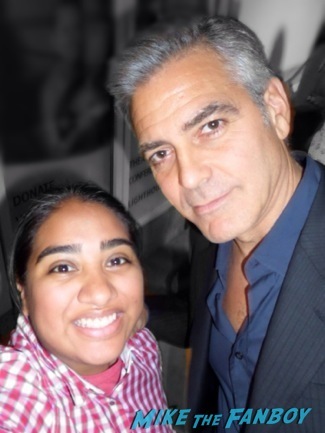 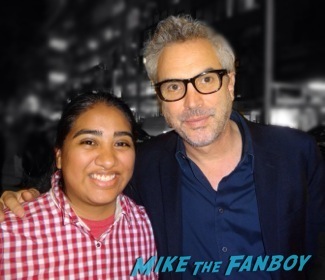 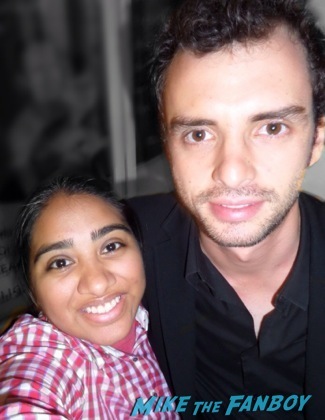 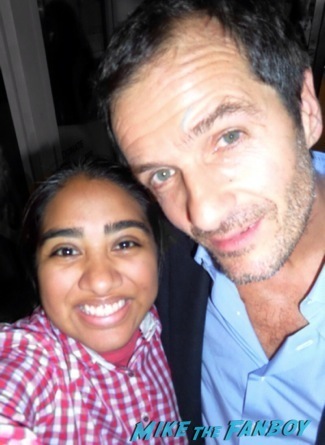