Honestly, the truth is stranger than fiction! You can’t make some of this stuff up!

Check out this weeks PCC after the jump!

It’s Friday! Woo-to-tha-HOO! Here’s hoping your week was free of electric fans ready to snatch your luscious mane and sexts from Anthony Weiner. If ever someone needed a rotary phone it’s Mr. Weiner. Yeesh. Anywho, on to this week’s notable, news-worthy nuggets and the PCC… 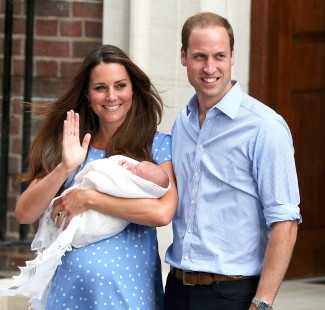 Rest easy, Kimye: Your kid still has the dumbest name of 2013.

Give my regards to… 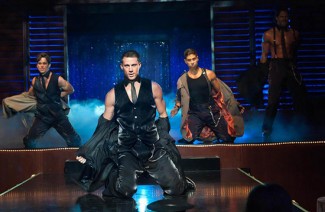 Remember when you were watching “Magic Mike” and thought to yourself, “This is great and all, but what would really make this killer is if they were singing”…Well, you’re in luck! Channing Tatum confirmed this week that “Magic Mike, The Musical” is headed to Broadway. Apparently, it is indeed OK to rain on one’s parade — so long as it’s raining men. Suck it, “Cats” — this is what memories are truly made of. 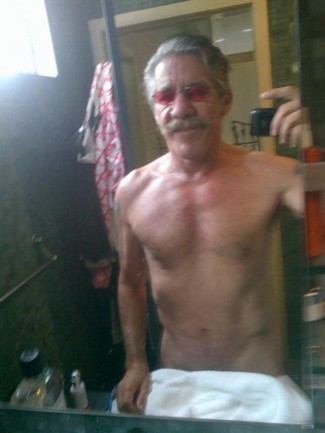 Geraldo Rivera turned 70 this month. And he marked the occasion by taking a half-naked selfie. Wearing nothing but a towel and rose-colored glasses. And then posted it on Twitter. #thingsicantunsee 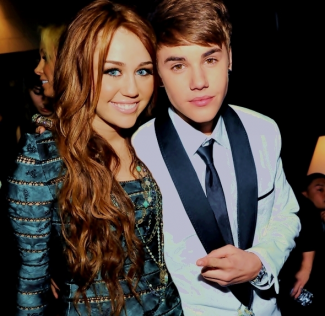 Miley Cyrus took time out from twerking to counsel Justin Bieber, urging him to step away from the spotlight for a bit. 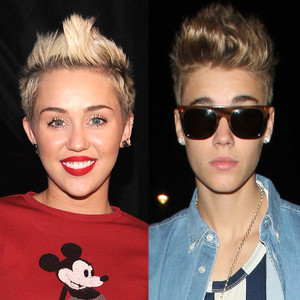 But added that he’s “still stupid.” No word yet on the response from Mr. Kettle to Miss Pot.

May the force be with you 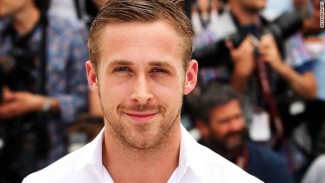 Rumors are buzzing that Ryan Gosling and Zac Efron could be cast in the new film “Star Wars: Episode VII.” 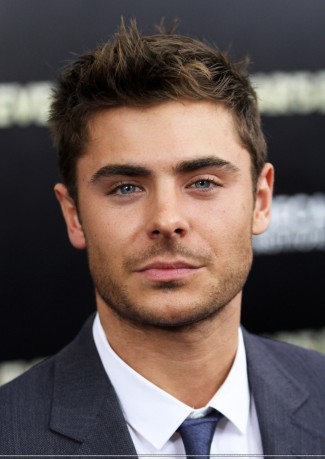 Shudder or rejoice accordingly. Somewhere Taylor Lautner is screaming, “I have abs! I can (kind of) act!” 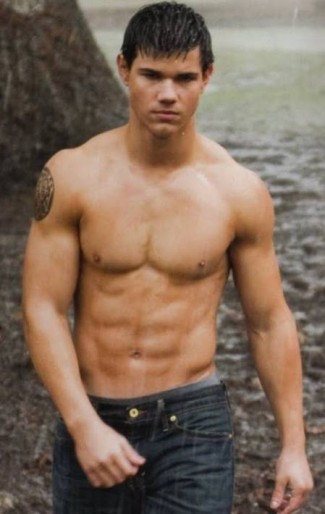