One of the new series coming to FOX with a genre edge, Ghosted stars Adam Scott and Craig Robinson.

The description of the show is as follows: a cynical skeptic (Craig Robinson), and a genius “true believer” in the paranormal (Adam Scott), are recruited by a secret government agency to look into the rampant “unexplained” activity in Los Angeles — all while uncovering a larger mystery that could threaten the existence of the human race.

There was a signing at SDCC and both Billy and I were lucky enough to be able to attend. 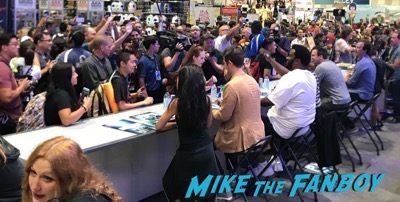 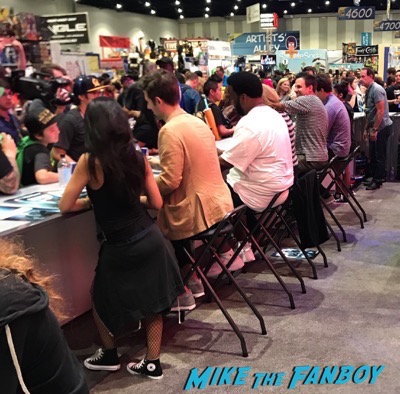 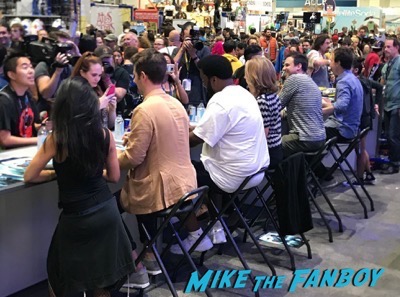 I’ve been a fan of Adam Scott’s for a while now from Party Down and Parks and Recreation. I might have been a bit enthusiastic about my love for Party Down, lol. To which Adam Scott said, “I can tell you love the show!” I’m still pulling for the Party Down movie to get made, even though it doesn’t look likely. 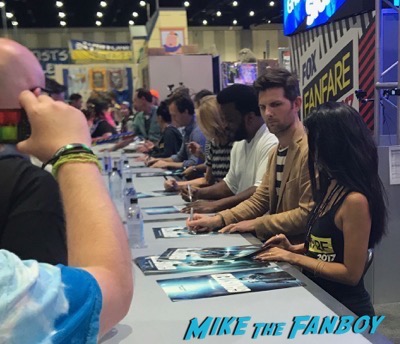 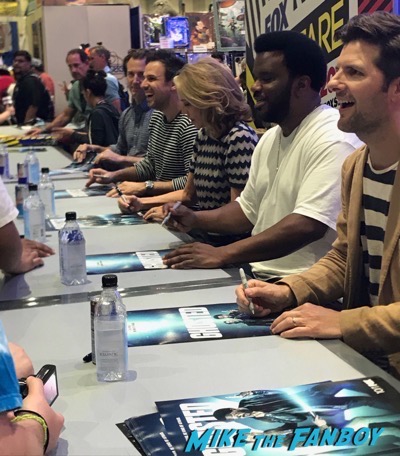 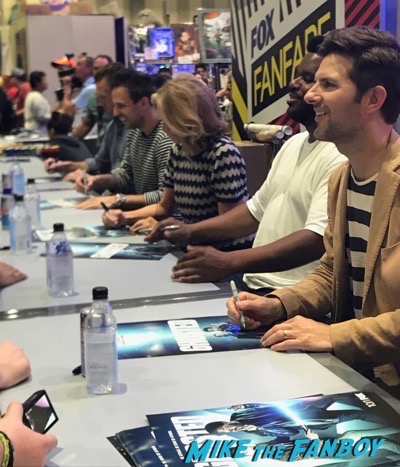 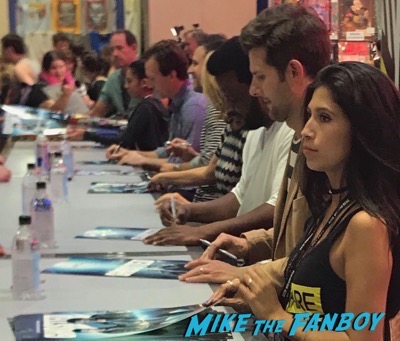 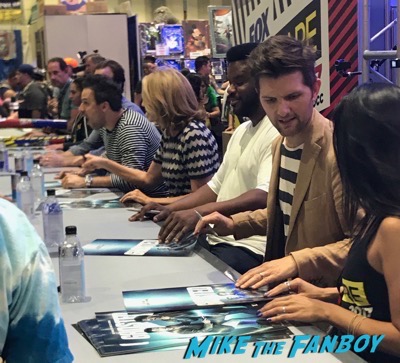 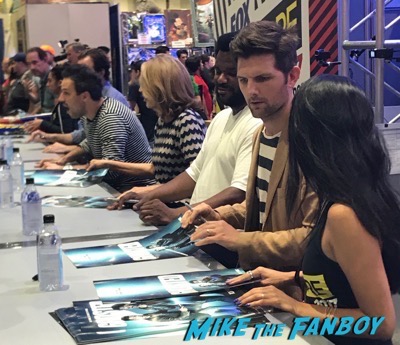 Craig Robinson was busy signing away but was also very nice.

I’m actually looking forward to seeing what Ghosted is all about so this was a fun signing. 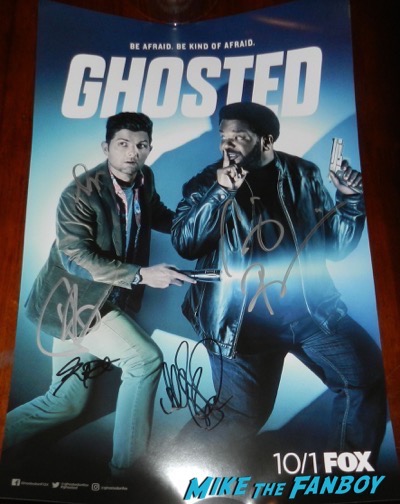