You know, I don’t know about you, but I really love the HBO series Girls. It’s such a crazy, fun, stupid show that I had to immediately watch the entire series.

Girls creator and star Lena Dunham is covering the February 15th issue of Rolling Stone magazine. That’s a long way from HBO, I have to tell you.

In the issue Lena Dunahm says she thinks it’s funny that people say that she’s the voice of her generation because she’s not always connected to the series.

Check out her full interview at Rolling Stone and check out the cover below! 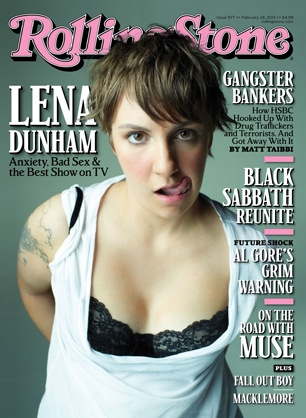 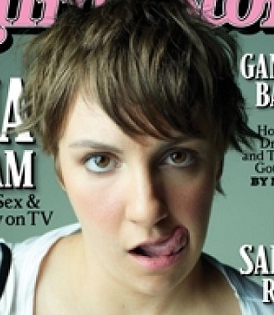