Netflix has just sent over some sneak peak stills from the new season of Grace and Frankie which premiere’s on Netflix May 6th!

In the series, Jane Fonda (“Grace”) and Lily Tomlin (“Frankie”) star as two women whose lives are turned upside down when their husbands reveal they are gay and leave them for each other. Both sparring partners and partners-in-crime, Grace and Frankie form an unlikely and unbreakable bond and face their uncertain futures head-on, hand-in-hand. Together with their ex-husbands and children, they discover the true definition of “family,” with laughter, tears and plenty of mood enhancers along the way.

From executive producers Marta Kauffman (“Friends”) and Howard J. Morris (“Home Improvement”), the hilarious and heartbreaking comedy returns for a second season with new adventures and challenges for the newly-formed clan. Their unconventional bonds are tested by health scares, business ventures, harmful secrets, and new romantic relationships. Grace and Frankie learn some of life’s most difficult lessons in their golden years and come to cherish each other despite their differences. The series also stars Martin Sheen and Sam Waterston, along with Brooklyn Decker, Ethan Embry, Baron Vaughn and June Diane Raphael.

Grace and Frankie is produced by Skydance Productions for Netflix. Season one is now streaming on Netflix.

Check out the pics below 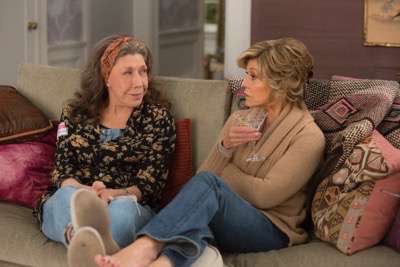 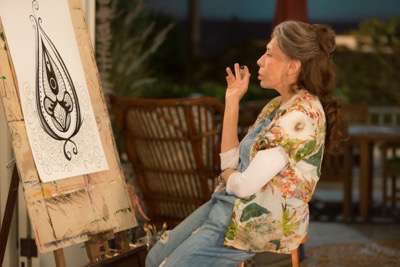 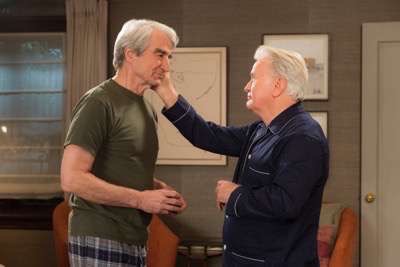 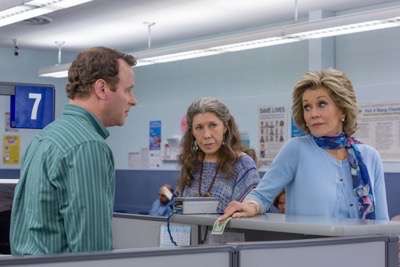 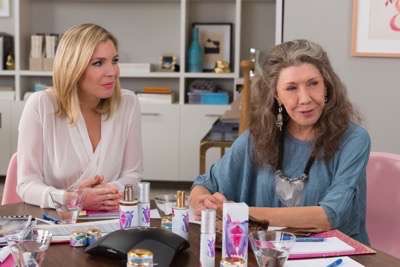 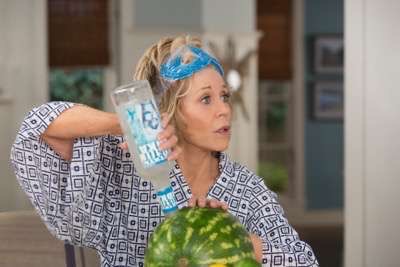