Grease 2 is one of my favorite films of all time. It’s a cult classic that is so much fun.

A sequel to the original film and play, Grease 2 wasn’t the critical or commercial hit that its predecessor was but has developed a life of it’s own over the years.

It was such a fun night, before the screening we spotted Tiffani Thiessen from Saved by the Bell in the audience and she was nice enough to pose for some pics. 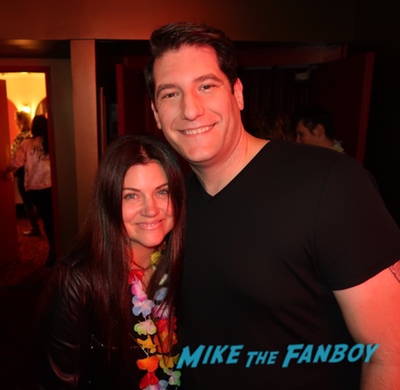 Seeing the film in it’s original 35mm glory was a treat, and having the audience sing along and quote the movie back to the screen was a lot of fun.

The q and a was great. I included videos of it below. The cast spoke fondly of the filming and how it was so much fun for everyone. 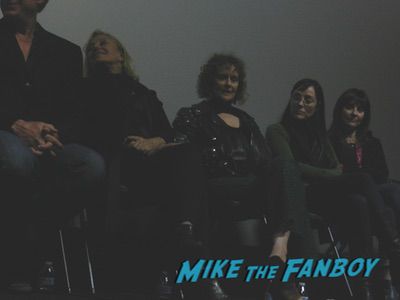 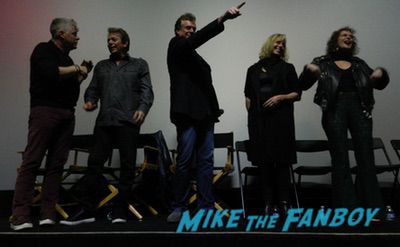 After the screening, everyone hung around and met with fans. It was such a great night. 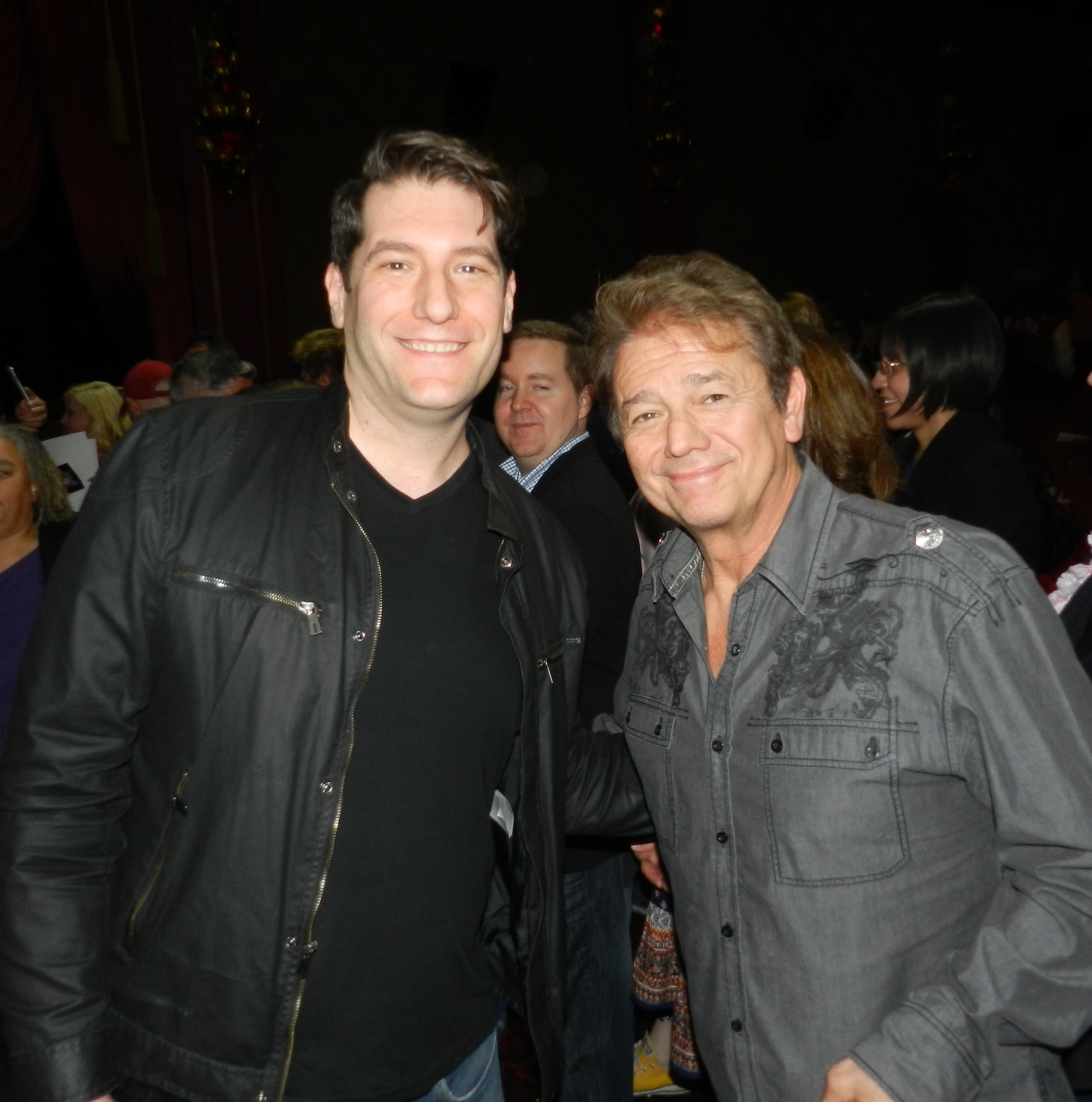 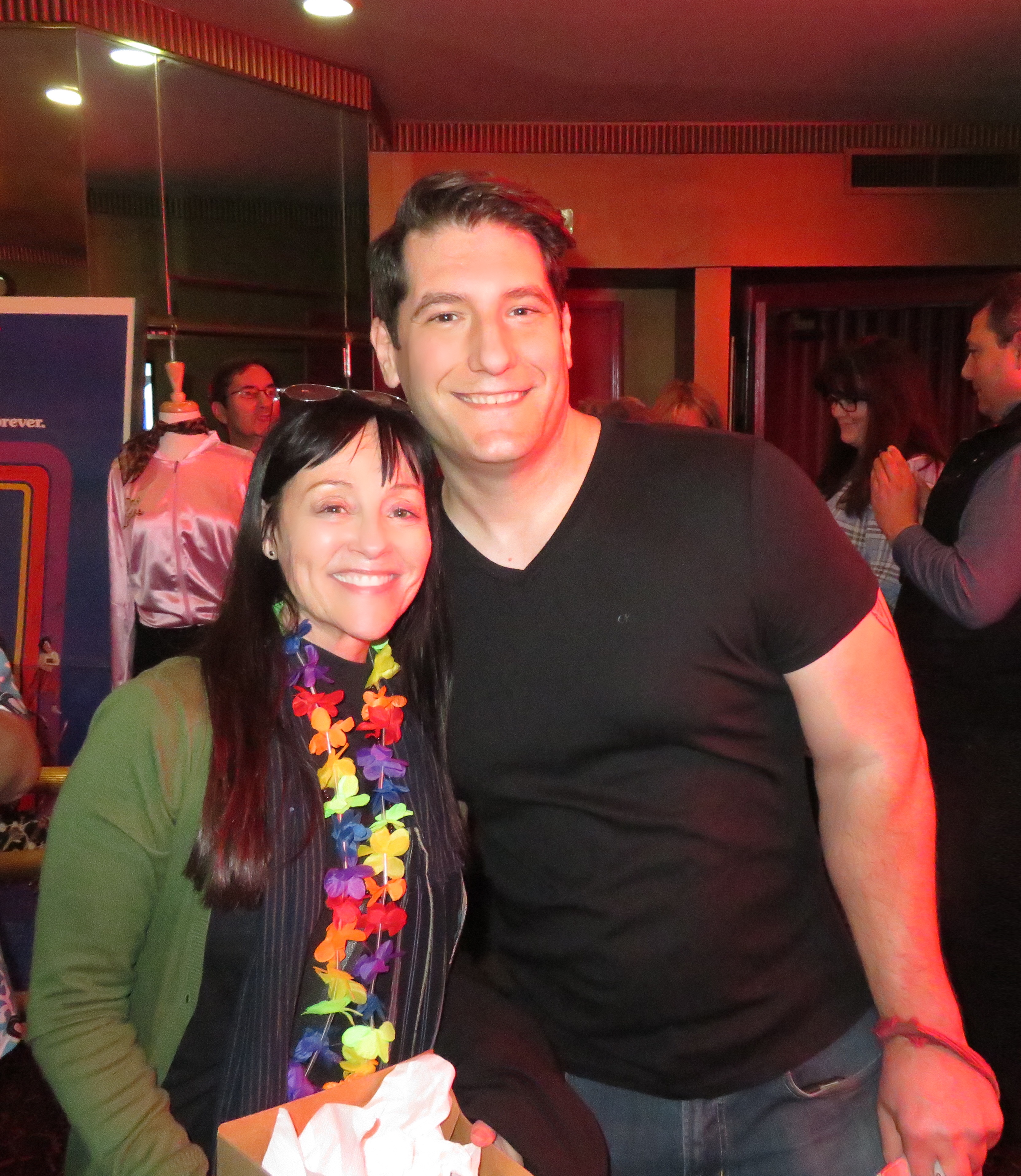 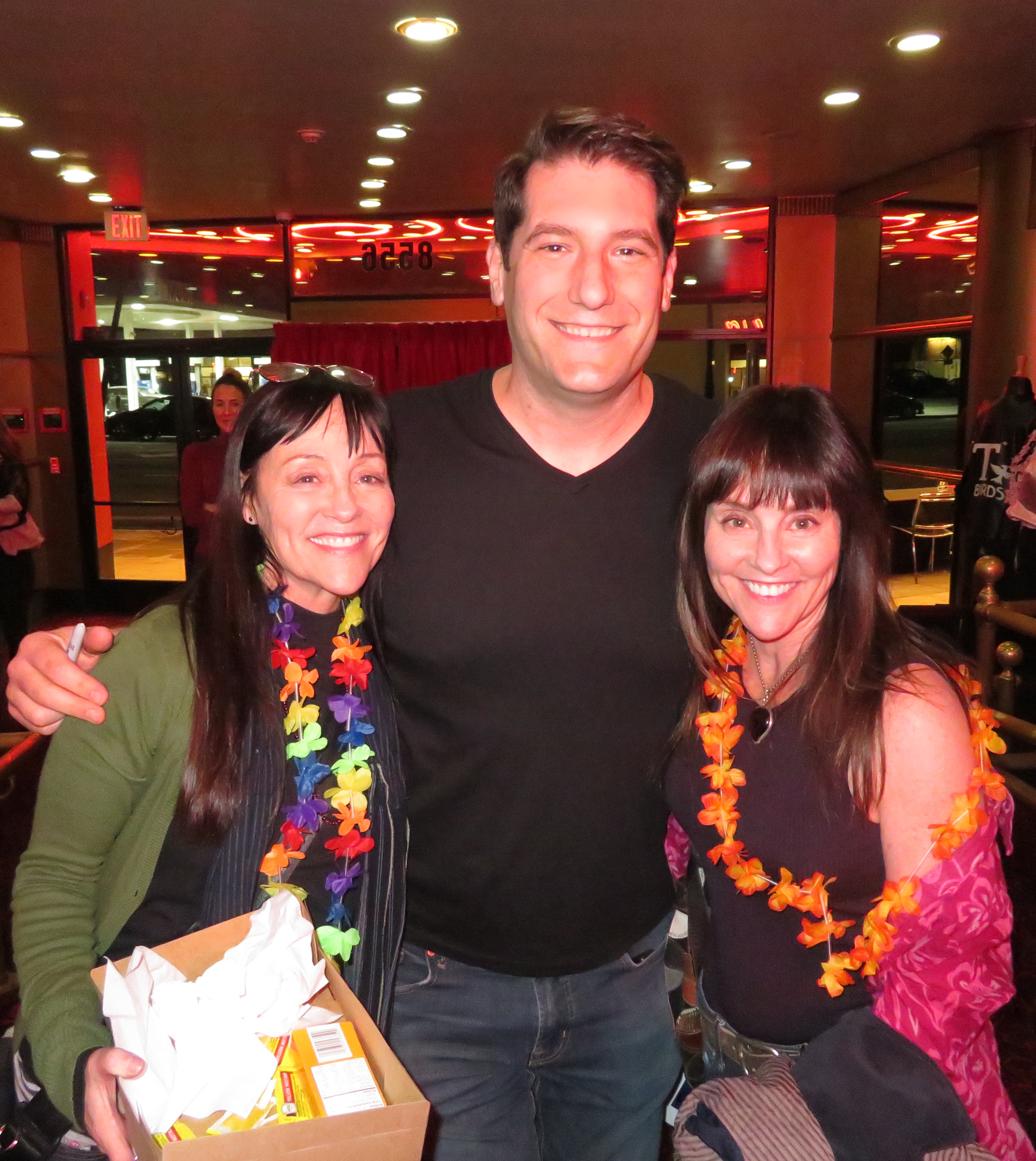 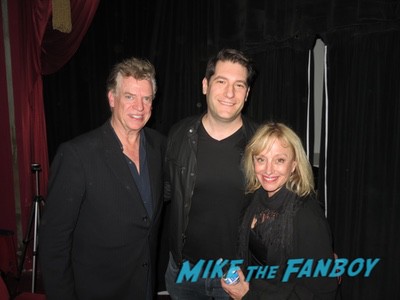 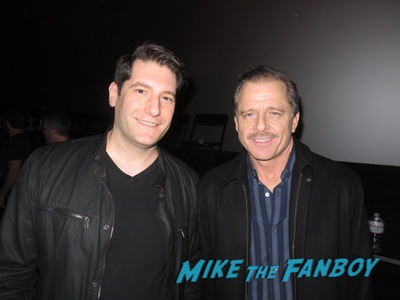 I had a German poster from Grease 2 I started as well as my Grease 2 poster I’ve been working on for ages.

I’m still singing Score Tonight after this event, lol. That’s how much fun it was. 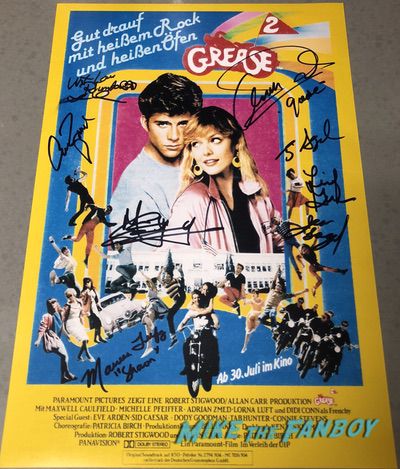 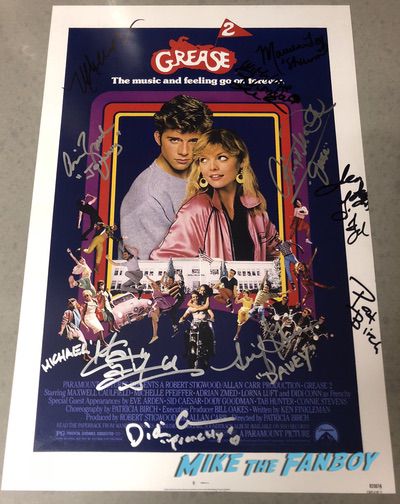