MTF Reader Randi Taylor was on had at Comic Con for the grand unveiling of the Grimm off site event. She’s a huge fan of the series and planed on being there for the unveiling with the cast.

That’s one awesome thing about comic con getting up close and personal with a show that you love. Check out Randi’s full report after the jump!

I just wanted to send off some photos and a recap of the Grimm encounter at SDCC 2013! I’m a huge fan of the show and I just want to encourage everyone to watch the show on NBC. It’s truly a fine show.

I have such a crush on David Giuntoli, not that I’m his target demo. But meeting him and the cast was a thrill, plus I was able to visit the Spice Shop!

It was pretty amazing! 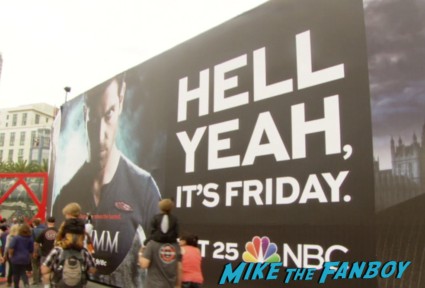 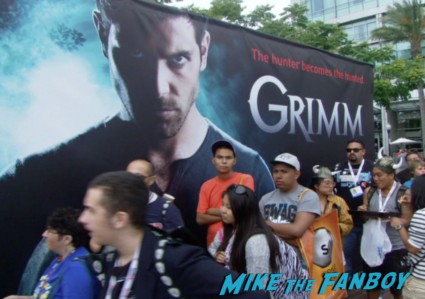 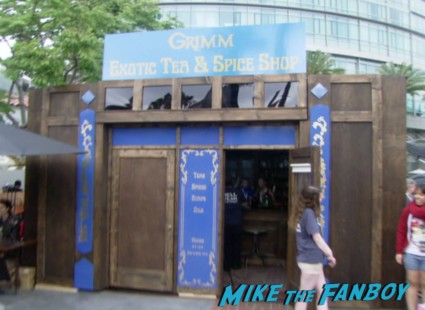 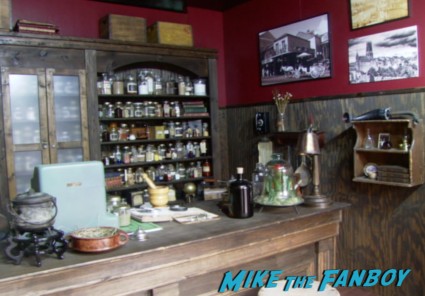 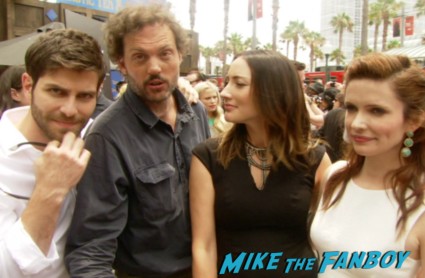 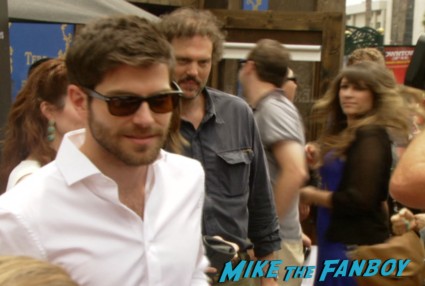 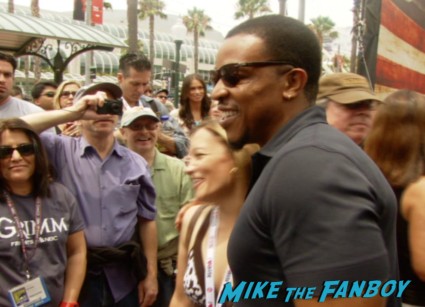 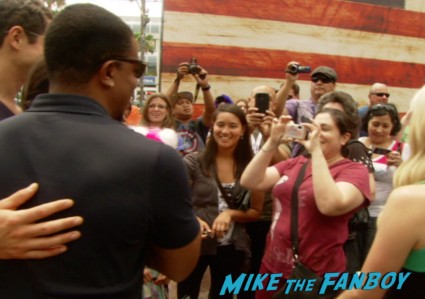