Sorry, had to be done! Today Ms. Pink is continuing her quest for some Growing Pains! And has just met Mike Seaver’s long lost girlfriend Julie! As you might remember the Growing Pains scandal when Julie McCullough was let go from the series for allegedly posing for Playboy and conflicting with Kirk Cameron’s religious beliefs.

It’s too bad, cause I thought she was great on the series and way better than the girl (who I can’t remember) was Mike Seaver’s eventual wife.

Hello, my lovelies. Pinky Lovejoy-Coogan here with the last member of my “Growing Pains” collection, Julie McCullough (unless you count Brad Pitt, which is a bit of a stretch since he was only a guest star. 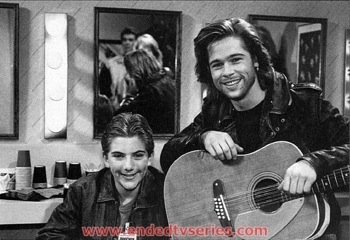 On a related note…Brad Pitt AND Leonardo DiCaprio?!?! Man, was anyone NOT on this show?!?!). 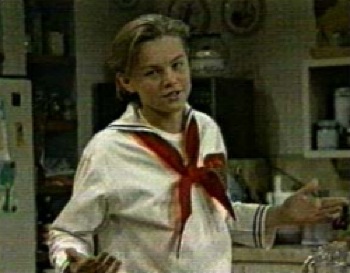 Julie has the distinct honor of being the first person from the show I’d ever met back at a memorial screening of Corey Haim’s final project. 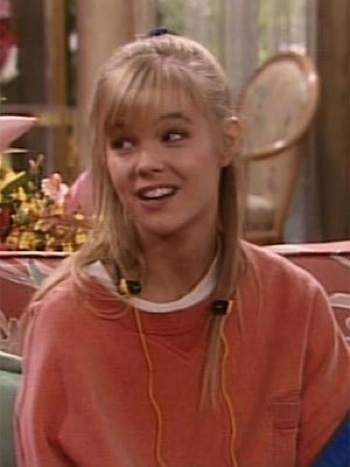 Julie was a total doll upon our first meeting, but it was at the second meeting that I got to see how funny she is. 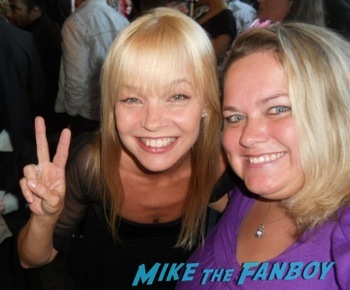 You may remember that Julie played the Seaver’s nanny/Mike’s girlfriend, Julie Costello, on Growing Pains. 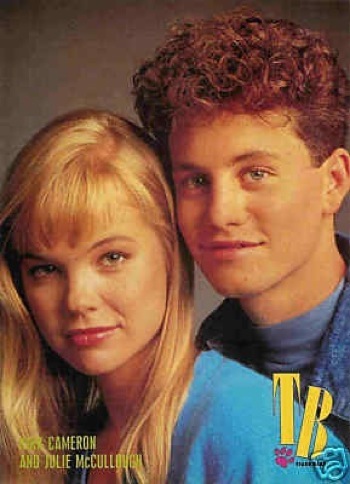 I thought she was so cute and sweet onscreen and was saddened to hear of her firing allegedly due to Kirk Cameron’s religious views. I liked them together on the show. 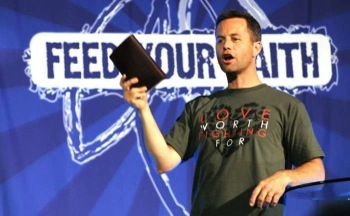 These days Julie is performing stand-up comedy and I’ll bet she’s hysterical because we had the best time with her at Chiller last year. In fact, we called her our photobomber because she started photobombing every picture we took. It was so fun! 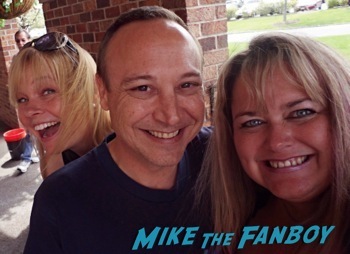 She was really bummed to have plans the weekend of our wedding because she was looking forward to photobombing our wedding pics, too. 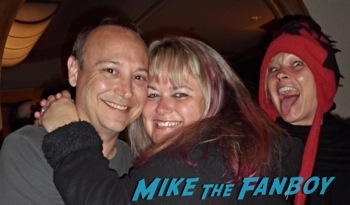 That would have been awesome! I love Julie and am so glad we met. She’s a hoot! 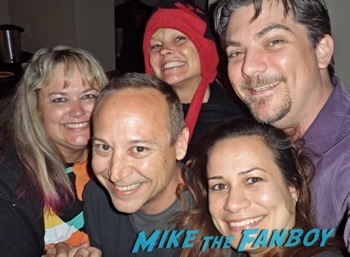