Grown-ish, which is a spinoff of Black-ish, celebrated it’s first season with a fun spring break party.

Party time. The only issue was, that it was a very hot day… And I mean HOT. I had a bit of heatstroke hot. LOL.

The cast was in attendance including:

There was Beer Pong, Jello shots (non alcoholic mind you) and appetizers being passed around. 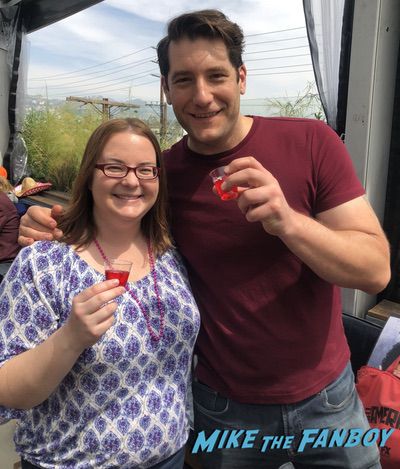 Courtney and I were having a bit of fun with the Spring Break theme! Party time! 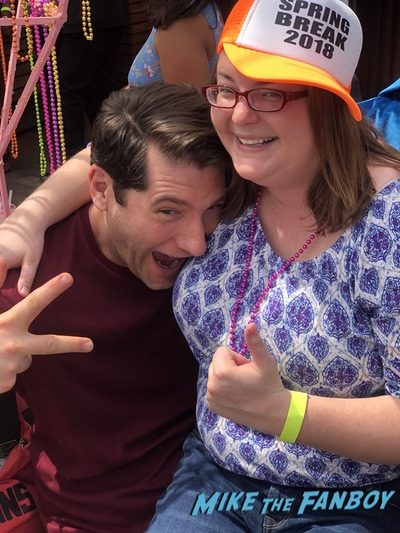 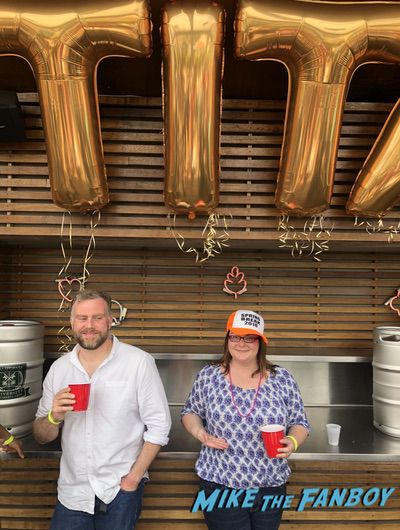 The cast was super nice and they all signed my Grown-ish poster which was cool. 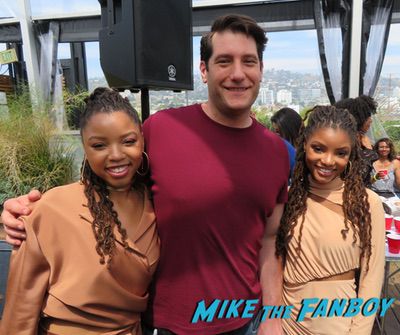 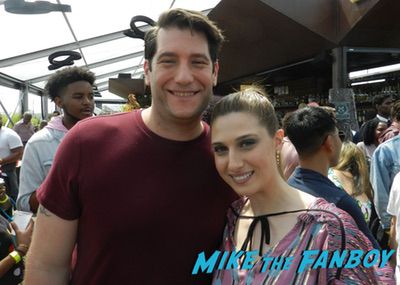 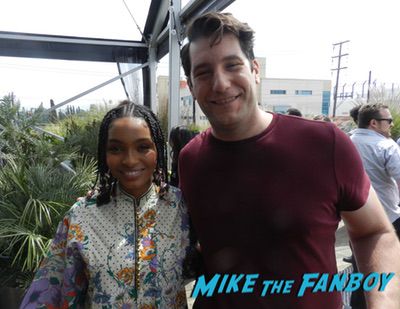 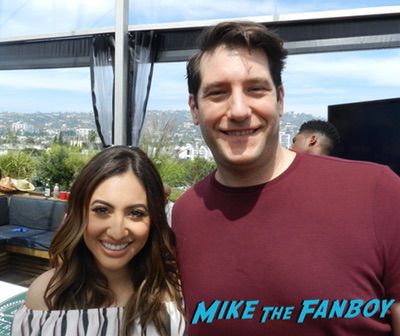 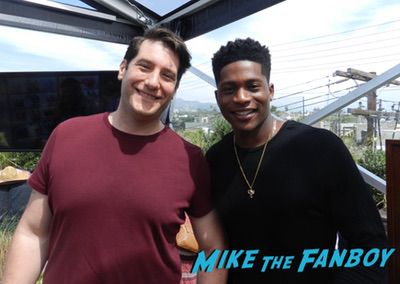 There was a small speech about the show and a tiny clip reel. There wasn’t a screening or panel, so it really was a party! 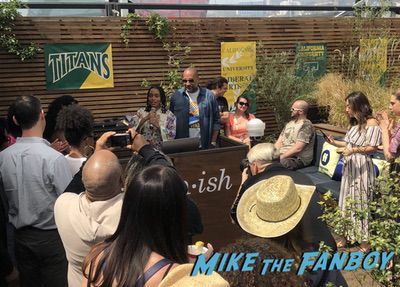 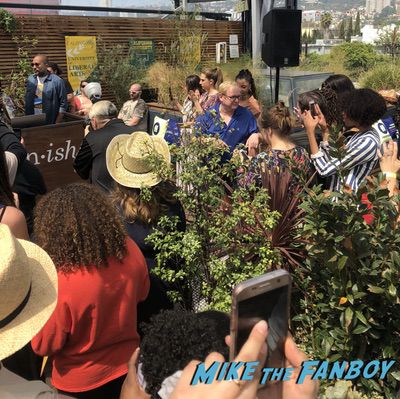 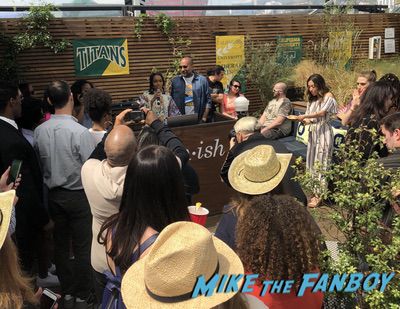 I have to tell you, we really did have a blast. I had to drink three big gulps of water when I got home but it was worth it to hang out with everyone! 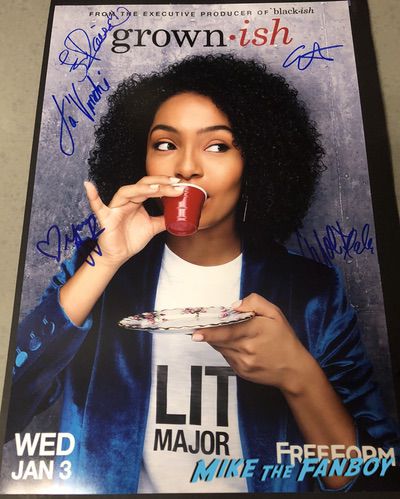