Well it looks like Comic-Con is over and everyone has awesome stories to tell, everyone except for me. I know I shouldn’t be down on myself but it’s just so hard to follow all the developments online and not be there. Next year for sure (as long as the wife lets me).

While you all were recovering from San Diego I had the pleasure of seeing an advanced screening of The Guardians of the Galaxy. I’ve been waiting for this movie for 24 years. Ever since Vance Astro and the Guardians of the 31st century got there own book back in 1990 I haven’t missed an issue. Whether it was their own book or a guest spot I couldn’t get enough. Since then I’ve reread their original stories several times and have to say they are still 100% awesome! Please go and check them out. 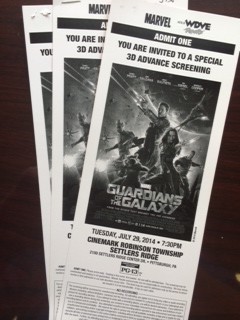 For me going into this movie meant a lot. There were some changes to certain characters but over all I would rank this movie right up there with The Avengers, A+ in my book. I loved it and can’t wait to take the wife and see it again. Then geek out at dinner while I explain all the easter eggs. Maybe in a few weeks once everyone’s seen it I’ll do a breakdown but for now I don’t want to spoil anything. Go see it! 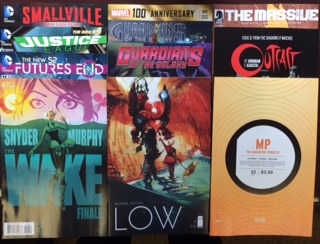 Now on to this weeks comics, since it has been light because of comic-con I new I’d get hit soon enough. This week I spent around $35 on 10 new books. Out of the 10 it was hard for me to pick what my favorite books were so i went with what I’d like to read more of. 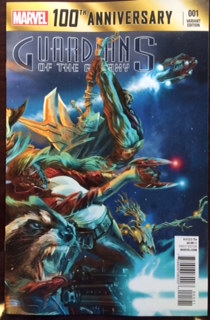 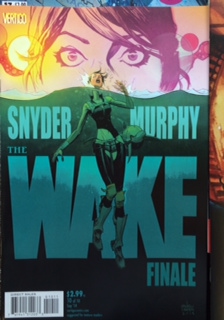 The next two books are very similar and should be discussed together. The Wake is a sci-fi book that ends with this issue but deals with a highly evolved creature from the depths of the ocean. The entire series has been fantastic and is worth reading now or waiting for the trade. 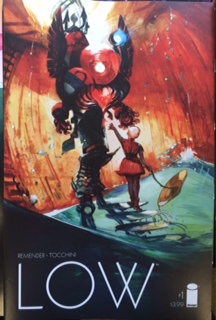 From there we have Low, this is a book where we’re thousands of years into the future and as the sun begins to expand the Earth becomes irradiated. With nowhere to go the humans create cities under the ocean. The book picks up thousands of years from then and how these cities survive and thrive. The two books almost felt linked in some way.

That’s it for this week folks. As I type this my wife is getting everything ready for our trip to the beach. I just hope I brought enough comics and sun screen.