Home / NEWS • Theater / Guess What A-List Couple Is Heading To The Bright Lights Of Broadway!?! Here’s A Hint… He Likes His Drinks Shaken Not Stirred!

When I saw this, I knew I had to do a quick post on it.

Who is heading to the bright lights of Broadway? None other than James Bond himself and Rachel Weisz! Together! How precious!

I literally felt Elisa In The Big Apple’s Head burst. Seriously, it burst!

They are both going to star in a revival of Harold Pinter’s Betrayal. This is the first time Craig has done Broadway since teaming with Hugh Jackman in A Steady Rain. This is going to be Rachel Weisz’s Broadway debut. 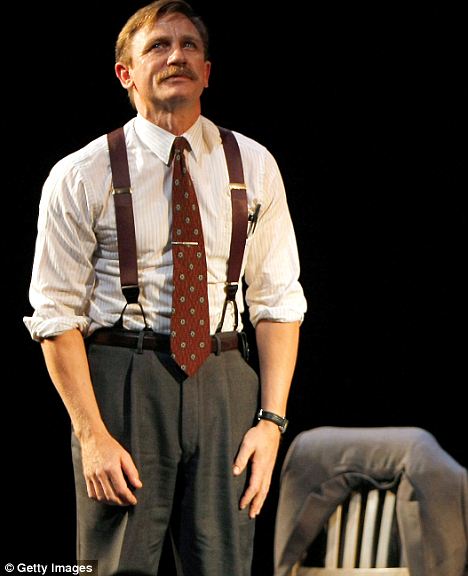 The play premiered in 1978 and was immediately hailed as a masterpiece.

So kids, get those fan letters ready! 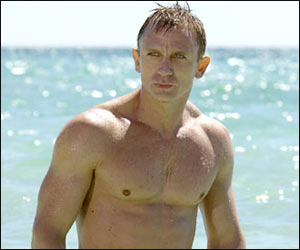