Sigh… There’s no fail like a Gwen Stefani fail.

I used to love me some No Doubt, and I used to love Gwen Stefani, but I have to tell you, she’s been pretty hard and not that nice to fans over the past few years. There was the Paddington premiere, a q and a, a premiere not too long ago and Gwen did nadda.

When Gwen Stefani was on a local talk show doing an outdoor concert, my friend Scotty and I had a prime spot behind the barricade.

I felt like I could reach out and touch her, she was that close. I mean it really wasn’t but still. I had my 24×36 Sweetest Thing poster out and yelled and yelled. Only one time did Gwen even wave.

Tracy Morgan was also on the show and he did photos with the security and sort of hung out for a bit, not with us, but that’s not why I was there. 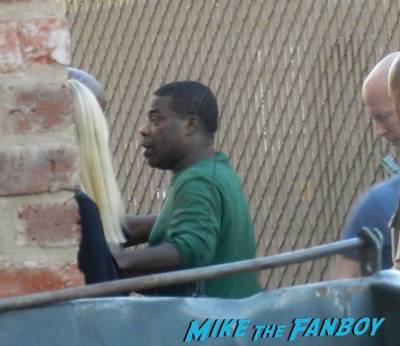 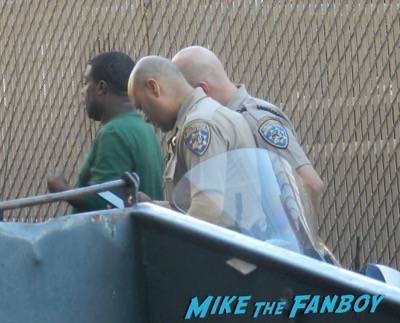 Another rapper also came over, but we were waiting for Gwen. 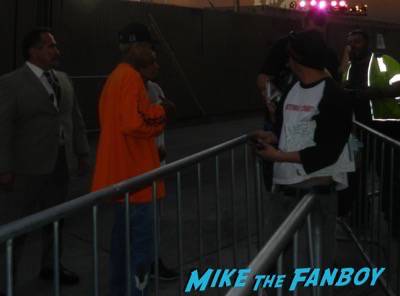 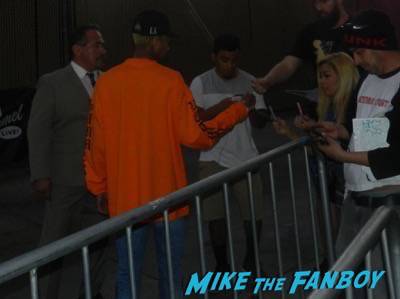 I’m going to say she walked back and forth past us about five times, to and from the stage. When I mean past us, I mean maybe six or seven feet.

Did she stop to sign for the 15 or so people which would have taken 45 seconds?

It’s tough when someone you really love isn’t that cool anymore.