This one is kind of sad to be honest, I don’t like writing a Fanboy Fail like this. I mean, I would write one, where so and so can’t do it, a monsoon like rain cascaded down… No, this one is just like… “Wow, that was nasty and cold.”

So Scotty boarded up his Shakespeare in Love one sheet, I had some magazines and my Talented Mr. Ripley script that I needed Gwyneth Paltrow to finish and we headed out.

It started nice and organized, lined up and then for some stupid reason the security guard said, “We’re doing something different today.” He then put the barricade in front of the line of Paparazzi, so all the fans (some were waiting since noon) then had to scramble at the last minute and were behind the photographers. Great.

I told Scotty, get to the other side, why would she come here with a shit ton of photographers? 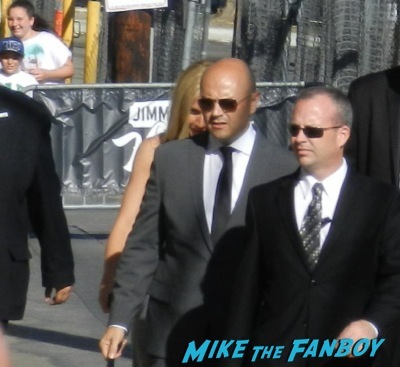 and hid behind the security guards, like the sun would met her alabaster skin. She acted like the witch from The Wizard of Oz about to get pelted with water. I’m melting. I’m melting. 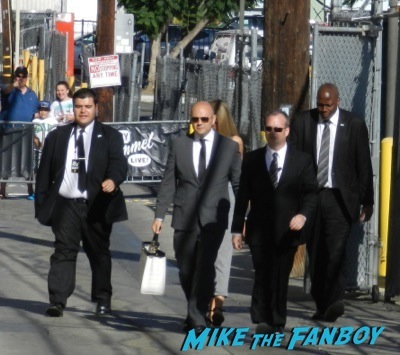 So, we power walked to the other side, and were joined by some other collectors, fans, random people from Ohio who were wandering around randomly. The usual.

We talk, we wait and catch up on life. Scotty cradles his poster and Great Expectations laserdisc, I have my script cover and W magazine. And we wait. I contemplate buying one of Gwyneth Paltrow’s $700 dollar t-shirts to just make myself feel better. Like a warm snuggy if you will, and then I remember, “Oh that’s fuckin’ nuts, $700 for a shirt? That better come with a burrito, a blow job and some Shittens!” If you don’t know the joy of Shittens, Google it.

Then, like a shot out of a bullet the Paltrow leaves. Flanked by people on all sides, she looks over at the screaming Scotty, looks at the two one sheets, kind of smirks and doesn’t even wave. She uses her straight tresses as a shield. Like she’s saying, “If I don’t acknowledge people’s existence, then they don’t see me.” 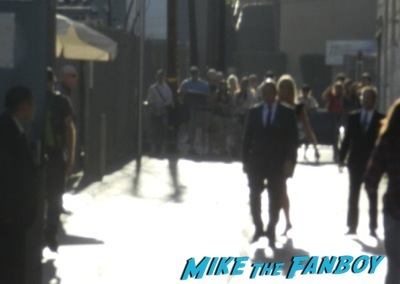 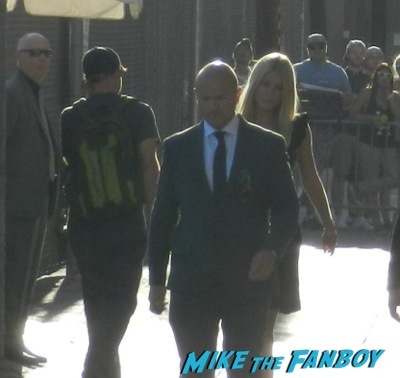 I have to tell you, not to even wave.. I mean, I know Gwyneth Paltrow probably survives on three tick tacks and a piece of Wrigley gum, but baby you can lift your hand and gesture a little. One calorie gone, seriously.

Another day, another time Gwyneth Paltrow acts stuck up and snotty.