Hairspray is one of my favorite films, I’m talking about the original John Waters film and not the recent John Travolta musical.

There’s something gritty and fun about Hairspray that really hasn’t been able to be replicated.

This week there was a panel and screening of the original Hairspray with the cast including:

It was a great panel, sad that it was before the film which wasn’t as interesting because I would have loved to see the movie again, as it’s been a while.

Still the panel was great with Ricki Lake talking about the audition process and how she was losing weight during the film and had to keep eating to keep the weight on. 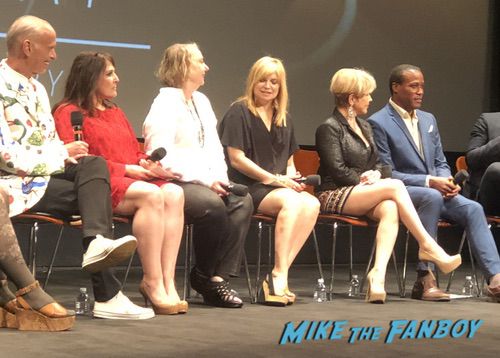 Pia Zadora was hilarious and talked about how she got the best reviews of her career for this film.

Mink Stole, who’s been in all of John Waters feature films said that this was one of the first films where the wasn’t a villain. 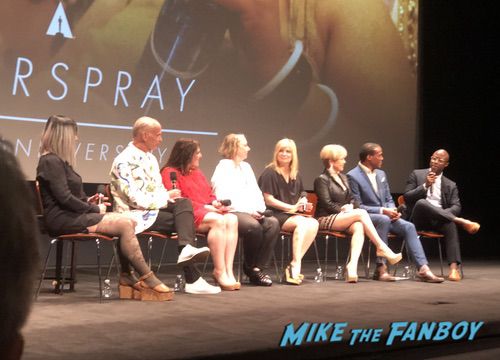 Then the screening happened.

Lisa-Lisa and I were watching the film and once it was over, we headed to try and find Debbie Harry.

Fortunately, we were able to catch her on the way out. She signed my Parallel Lines picture disc. It came out great! 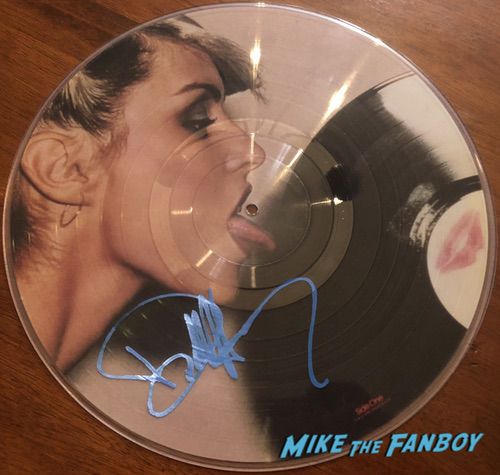 Then I headed down the aisle and caught up with the rest of the cast.

John Waters signed my Hairspray poster and my Serial Mom poster as well.

Minke Stole signed both posters and was very nice.

Ricki Lake was running out because she said she had to pee. She was kind enough to sign my poster on the way out.

Colleen Fitzpatrick was cool as was Clayton Prince who thanked us all for coming.

As a bonus Joann Havrilla was in the audience. She played Prudence Pingleton in the film, Penny’s mom. She was hilarious in the film and was so nice, talking to everyone and doing selfies. 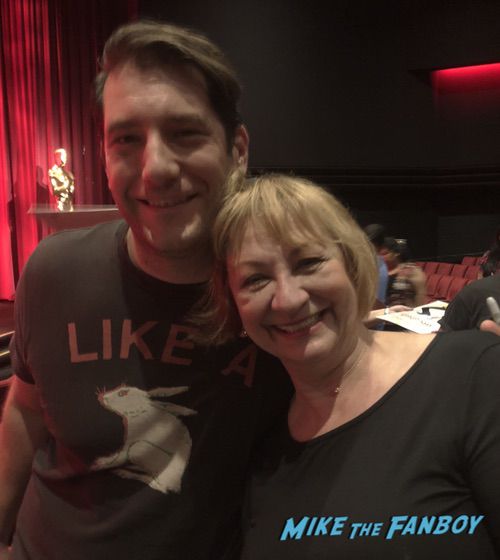 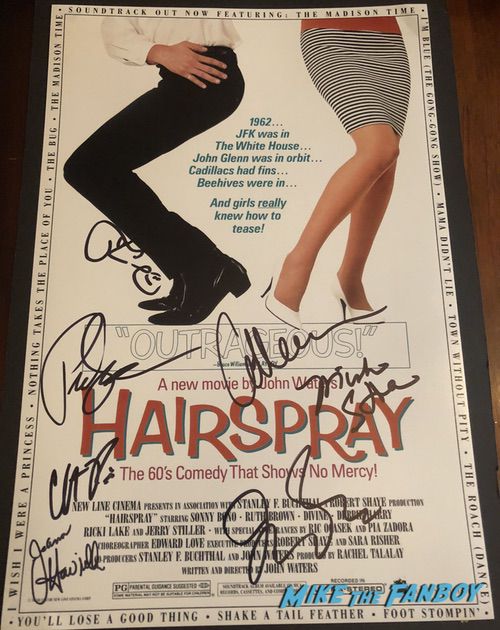 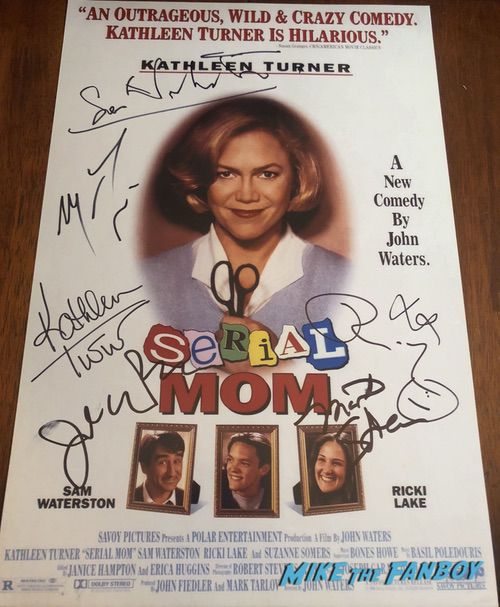