I have been trying to meet Justine Batemen for a long time. I have been hoping she could possibly sign my Satisfaction LP and VHS. Although it is no Oscar winning movie, it has a special place in my 13 year old heart. So, when I saw that Justine was having a book signing, I was not going to miss it. I got to the signing and waited patiently with 11 other fans. Justine arrived and kindly took pictures with the few of us who asked. I thought to myself, she is so cool and will have no problem signing.

The Q & A took place. Moon Unit Zappa was the moderator. As they spoke of fame in their youth, I got the strong impression that their fame had a negative impact in their lives and that is why Justine was writing about it. Unfortunately, there were statements that made me feel guilty for wanting to be there as a fan seeking an autograph. It was kind of bumming me out. Moon Unit even said that when someone comes up to her, she thinks to herself that she needs to be nice and that it will end quickly. This bummed me out even more because when I met Moon Unit a few years back, she seemed to have a good time signing my album and poster, and talking to her friend about the items. 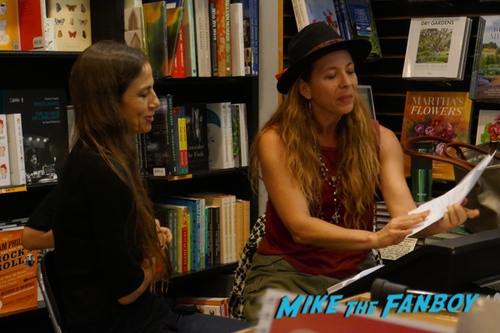 Justine continued to discuss how fame did not allow her to be herself, yet she still found it okay to plug her new work as a director and producer. She told us that we could watch her new projects on Amazon Prime. At this point, I felt like saying, let’s be real. The only reason anyone is really going to watch it is because of your past fame. So, at least say that the fame has been a gift to allow you to do the things you really want. 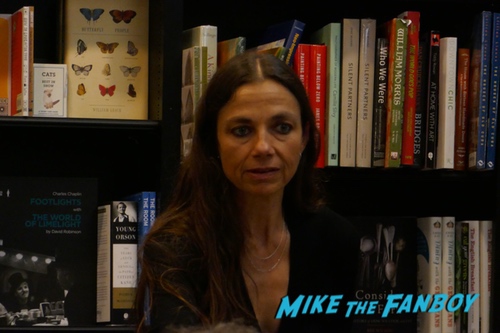 Then it came time for the signing. Justine would only sign the book and declined to sign memorabilia. Her response to me was, “I don’t do that anymore.” What’s the difference between autographing the book and autographing memorabilia that has sentimental meaning to your fans? 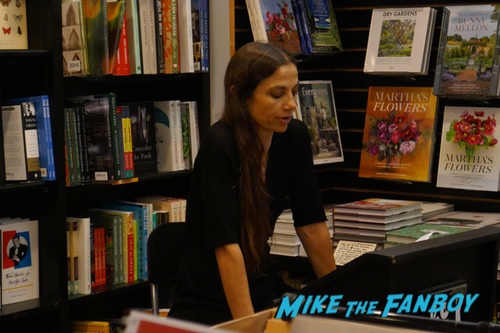 People aren’t coming to the signing because you are an author. And let me say this again….there were 11 people. Anyways, oh well. Fanboy Fail. I hope Justine will have a change of heart and decide to sign again in the future. The photo with Justine makes this encounter a half fail. Best of luck to her new endeavors. 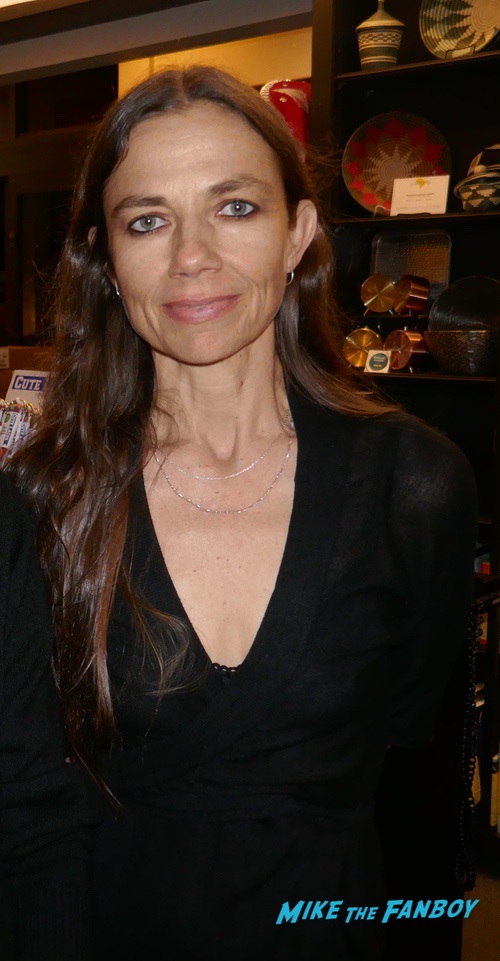