Pinky headed out this week for a reunion of the original (and some members of the first sequel’s cast) of Harold and Kumar Go to White Castle. The stoner comedy that became a cult sensation.

Not only did she meet the cast, but she had an awesome time at the q and a!

Hello, my lovelies. Pinky Lovejoy-Coogan here still abuzz from all the energy of being able to attend the 10th anniversary reunion of the cast from Harold & Kumar Go To White Castle. 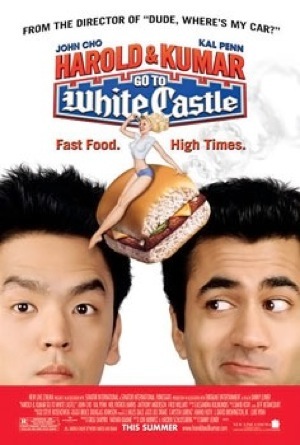 What a great night! I’ve always loved this film series and to be able to see the cast in person was a dream come true. I’d been lucky to meet most of them before, but I’d never met “Kumar” himself, Kal Penn. 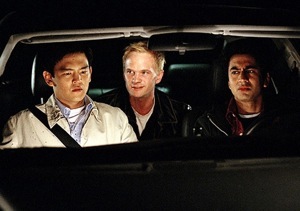 In fact, it was Kal’s tweet last week that even let me know about the event. I hoped that meant he was going to be cool about meeting fans afterwards. I’d never met him before, so I had no idea how he’d be. I’d met “Harold,” John Cho, who was fine, but I was dreaming of the joint shot – Harold & Kumar together in one shot! Alas, it wasn’t to be.

I tried to get them together after they finished an interview in the lobby, but they said they had to go into the Q&A (which they did, I just thought we could do it super fast. Plus, later there wasn’t going to be a chance for the joint shot. Sigh.). Kal assured me he’d do it afterwards, which was cool, as he was the main person I was hoping to get a picture with. The movie was awesome to watch in a theater – it totally holds up!

We laughed so much and it played really well to the full house. John Cho was there to introduce the film and they said 14 people would be joining them for the Q&A. Who would it be? NPH? We were left to wonder the entire film and then they brought everyone on stage: Kal Penn, John Cho, Eddie Kaye Thomas, David Krumholtz, Christopher Meloni (he was great as Freakshow!), Kate Kelton (she was one of the girls in the bathroom), Lester Speight, and Randal Reeder (both of which were in Harold & Kumar Escape from Guantanamo Bay). They were joined by the director, producer, and some other crew members.

The Q&A was great. They spoke a lot about how hard it was to get the movie made and how they’d hoped to spin off Eddie Kaye Thomas and David Krumholtz. Apparently the original film didn’t perform great in the box office, but because of the DVD sales, they were able to make additional films.

The cast looked like they all got along great and told us all about the upcoming animated Harold & Kumar series coming. So cool! Christopher Meloni talked about how he jumped at the chance to play such a different character than his SVU character and how it required four hours of make-up each day. 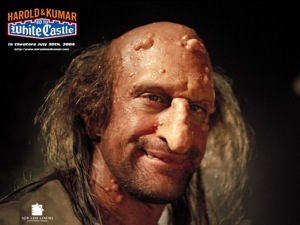 Sadly, no NPH, but it was still a lot of fun. Afterwards the cast stayed up front doing pictures and signing DVDs. They were very accommodating. I’m just bummed I missed John Cho as he slipped out when we were waiting for Christopher Meloni. Oh, well. 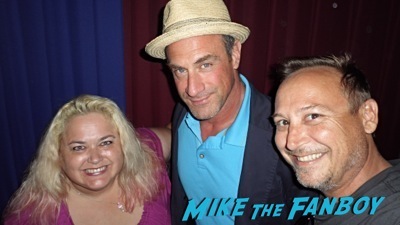 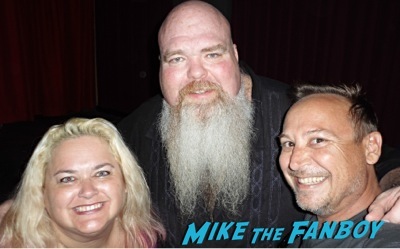 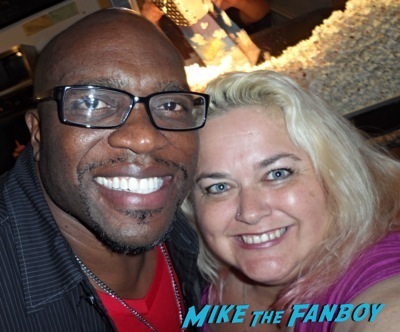 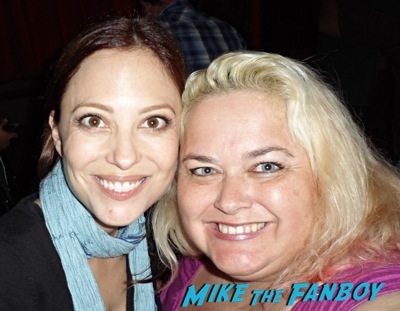 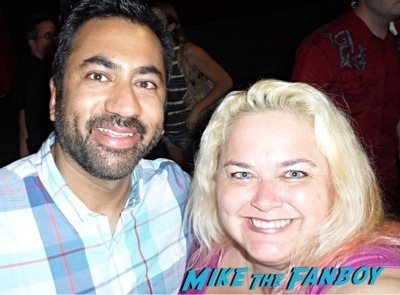 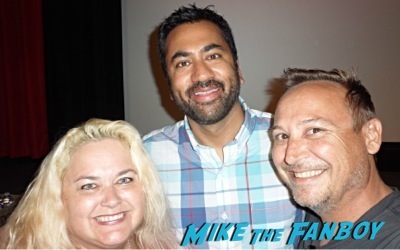 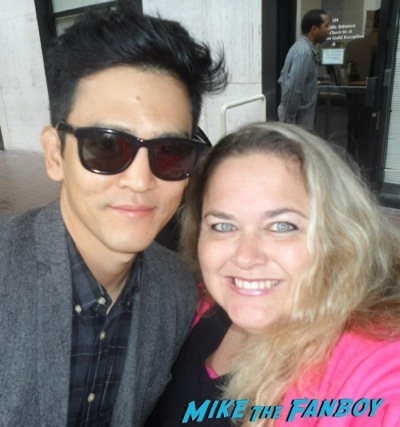 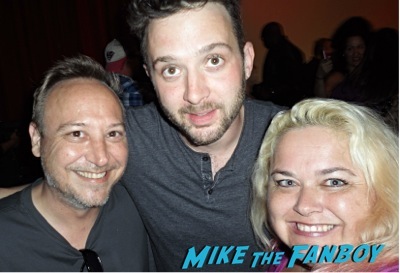 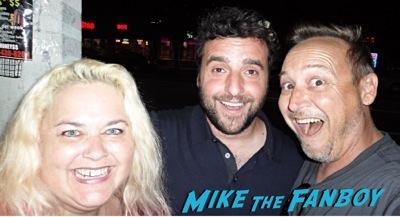 This morning I created a little collage with my Harold & Kumar pics and then noticed Kal Pen had posted a similar collage (well, we both had the same marquee in our pics). I guess great minds think alike!