What’s up autograph fanatics! Ace here with a recap of the Harold and Kumar 10th anniversary reunion….

Do you remember when the film came out ten years ago? I still remember as though it was yesterday… The commercials of the first film remain fresh in my mind. Three films and ten years later, we have a cast reunion. 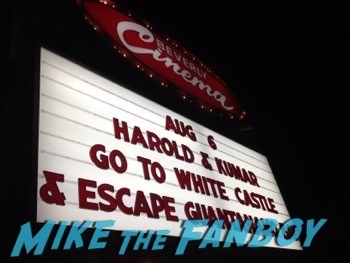 First off. Shit. I am getting older comes to mind. Where will the time go? What will I say in 20-30 years? I thought I had the rest of my life ahead of me… Now, look at me. One step away from going to a cast reunion for the “Facts of Life.”

Regardless, I digress. We got there about 20 minutes after the movie started. Fans
were already in. 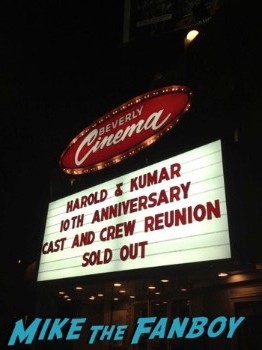 Within literally thirty seconds of walking up to the theatre, John Cho walks out. At the time, he was nice enough to sign one each for everyone there. I had heard in the past that he is not the easiest to approach.
Danny Leiner was the next to exit the theatre. He was super nice and signed everything that everyone had.

It was another thirty minutes before we saw anyone else. When you are out graphing, everyone looks like everyone. There was a guy who saw Kal Penn three times.

Walking down the street. A man with a beard emerges out of the shadows. Immediately, I grab my items to approach Kal Penn. 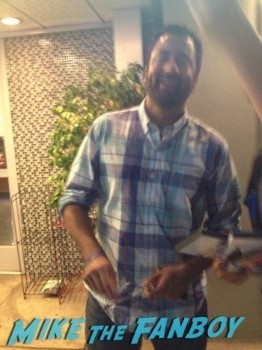 He tells us that he will come back out and sign for us after he checks in. Of course, we always think, they are not coming back. 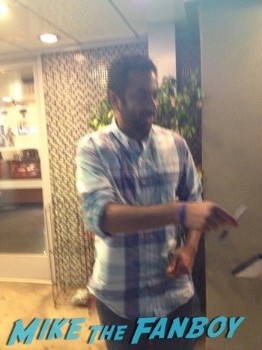 Regardless, he goes inside, checks in, signs a fan’s poster, and immediately comes back outside to sign everything everyone has. Complete Class Act. He proceeds to get the cast at a nearby restaurant.

David Krumholtz, Eddie Kaye Thomas, and Christopher Meloni come walking down the street from a nearby venue. They also were nice enough to sign the posters.   Kate Kelton, Lester Speight, and Randal Reeder exited after the theatre after the first movie ended. They all were so nice and signed everyone that asked. Kate inscribed “Battleshits” and Randal wrote “Cockmeat Sandwich” on my other poster! 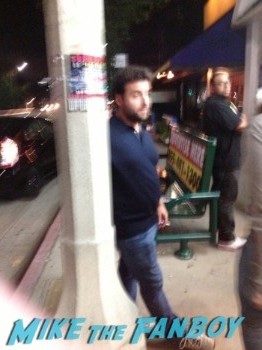 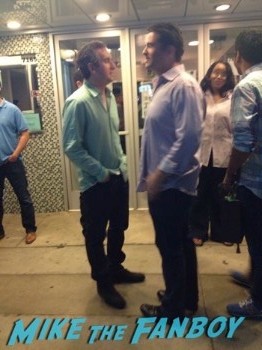 Jon Hurwitz and Hayden Schlossberg were the last that we added to the cast poster. Both were nice enough to sign everything everyone had.

And with that, the night ended. Well, I hope you enjoyed this recap guys…


If you have questions, concerns, Ideas… Add me on Facebook! 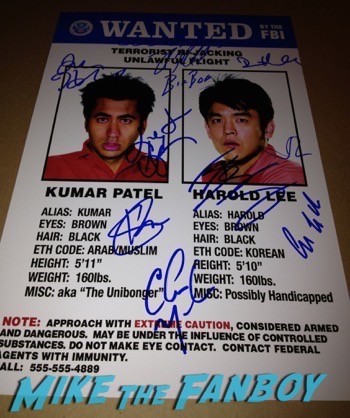 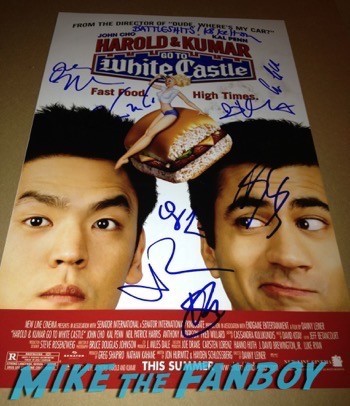 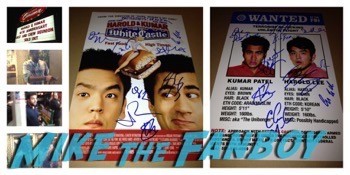