Ok. I went out expecting nothing.

You can’t go for Ford expecting you will get something. Sometimes you walk away empty handed.

When he signs one for you, its a blessing.

Regardless after a long internal debate, I left the house.

We get there around ten in the morning. The line is already 25-30 people.

People dropped in and out all day.

Barricades were not put up until three or four o’clock. When they placed them up, they covered about ten percent of the line, if that.

Some said they would put more up before the came out. While I doubted it, I waited.

In the mean time, we had someone take charge and represent the group of people waiting. 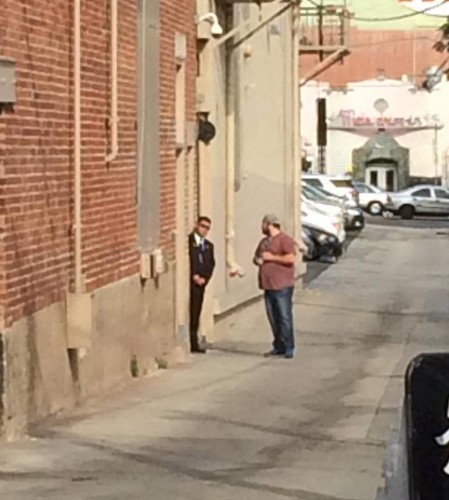 Moments before Ford walked out. Security ran over to the barricade making an L shape cutting it off.

Ford reached the corner of the L before security made him stop. After claiming that he would “finish,” they pulled the pen out of his hand. 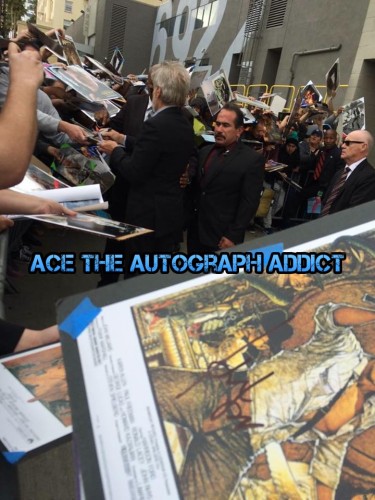 Security screwed over 100 people this day. Some my own friends. 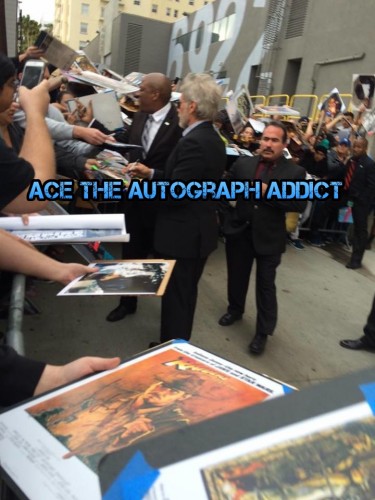 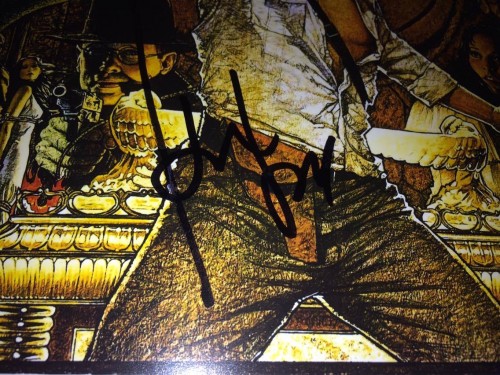 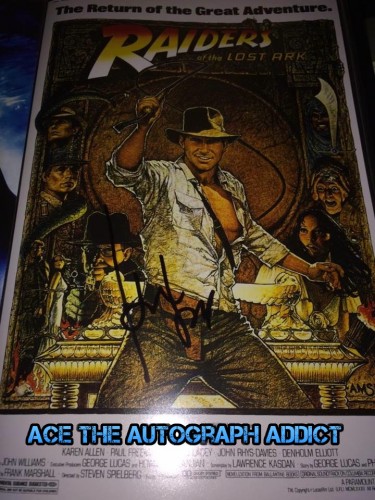