So… I just saw that none other than Mr. Harry Connick Jr. was doing a talk show taping during lunch and I thought? Do I go? Do I not go? I love Hope Floats. You all can make fun of me, it’s fine, I love that movie, I think it’s so well done, one of the best performances Sandra Bullock has ever done and it’s so cute.

Thanks to the wonderful Lindsay from I Am Not A Stalker, I already had Sandra Bullock sign my Hope Floats mini poster so I really needed Harry Connick Jr. to finish it. I grabbed it and since the venue is quite literally 10 minutes from my house I went.

When I arrived… There was no one there. I was a little shocked, I mean the man has made over 30 albums for God sakes.

I got a spot and waited. Harry arrived and some people were corralled into the barricades. There was one other guy with a CD on the opposite side. 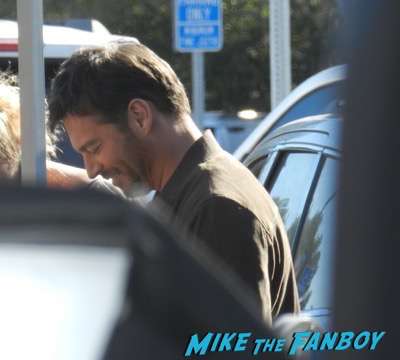 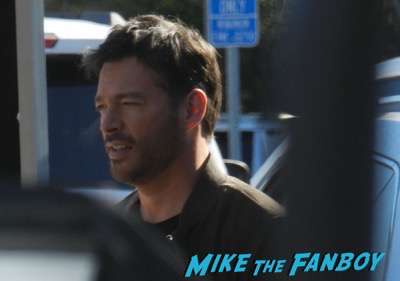 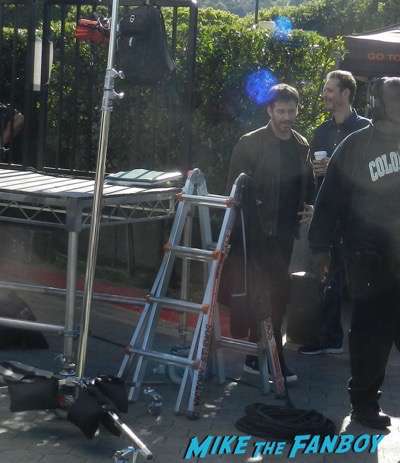 Harry arrived and he looked really good. The interview was about 10 minutes and he talked about his new album, how it was a challenge since he gave up some creative control, about the final season of American Idol, and what he was doing for the holidays. 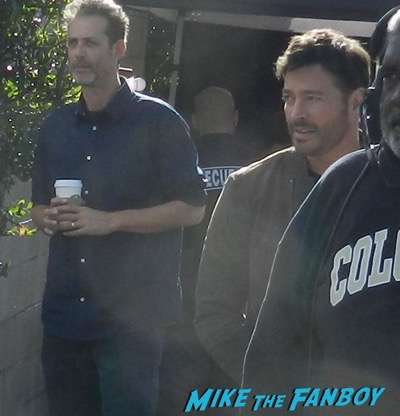 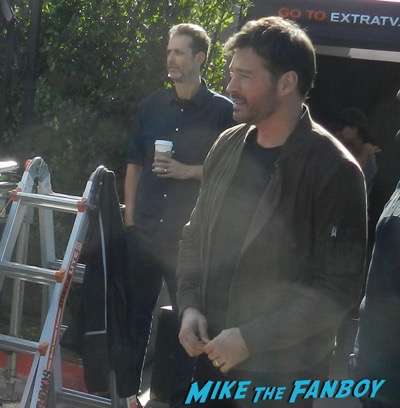 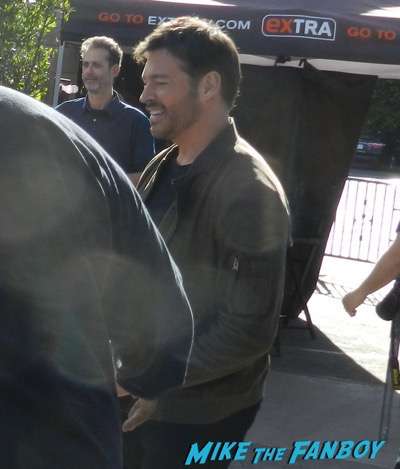 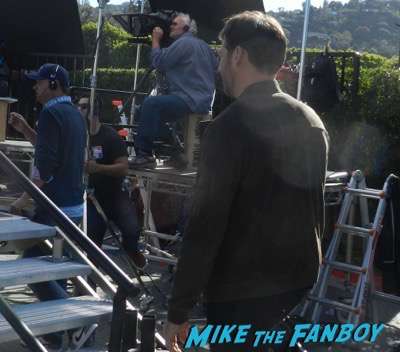 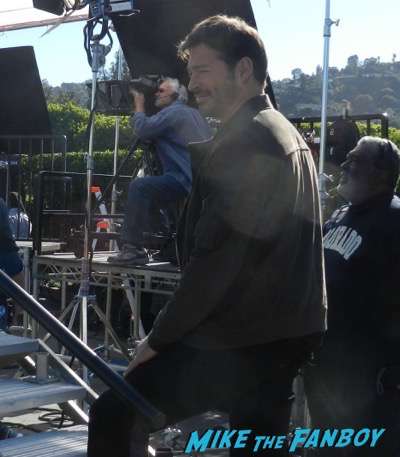 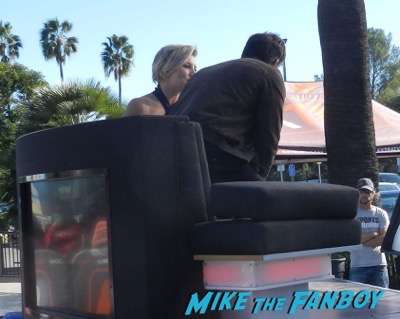 It was fast and fun.

When Harry was done, I asked him if he would mind signing and he came right on over and signed my poster before taking photos on the carpet. Super chill and really nice, I thanked him and he was like, “Sure, no problem.” 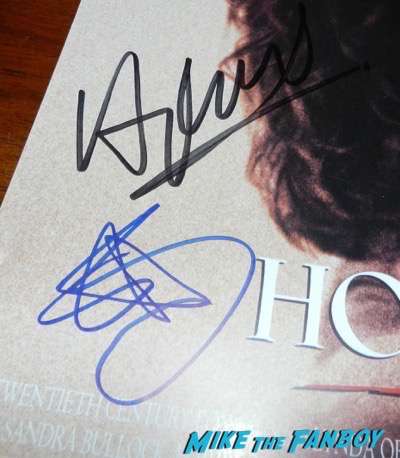 I saw one other guy get him to sign a CD in the parking lot.

And that was it, I was back in the car 30 minutes later buying my Thanksgiving turkey.