It’s so interesting to see the Harry Potter kids all gown up. It seems like only yesterday they were casting spells and riding Hippogryphs…Wow, I can’t believe I even remember Hippogryphs! LOL… Anyway, to promote her new film The Perks of Being a Wallflower which The Lovely Erica sent in her review of earlier this week, Emma Watson is covering the new issue of Glamour magazine.

In the issue Emma Watson talks about cutting her hair off and how it helped her become more confidant, Not being Hermione Granger on film, her film The Perks of Being a Wallflower, and not dating actors. 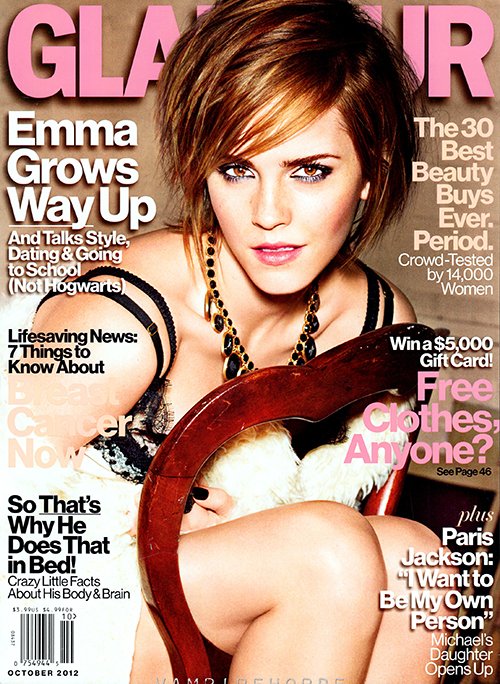 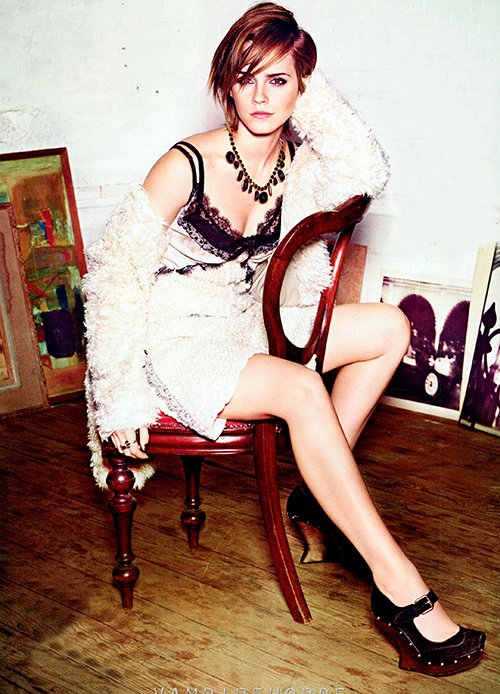 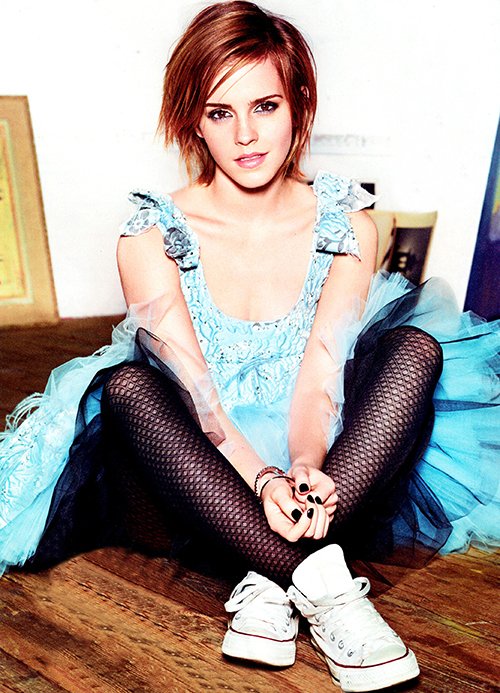 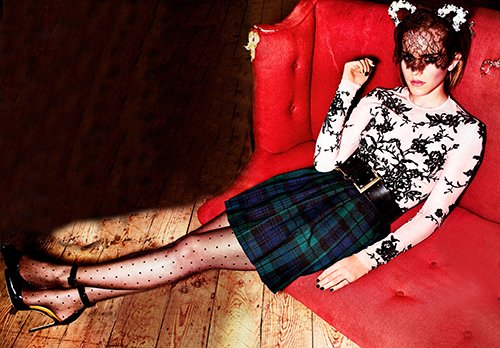 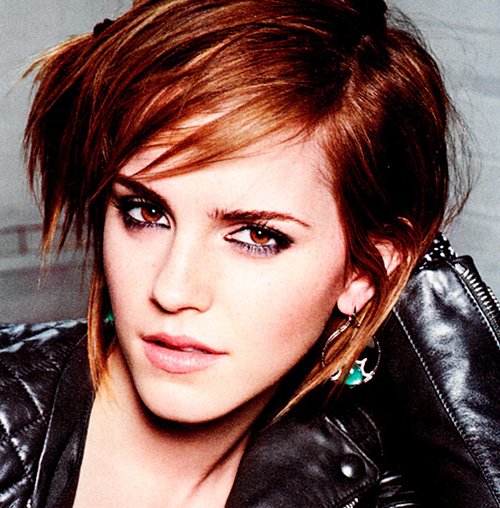