Home / NEWS / Has Marvel Found Their New Spider-Man? Apparently There Are Four Actors In Contention But One Actor Is Off The List!

Marvel is knee deep in filming Captain America: Civil War and it looks like the studio is feeling the pressure to cast Spider-Man in the new Marvel universe.

According to Deadline, there are four actors still in consideration for the project,  Tom Holland and Charlie Rowe, who are supposed to be the front runners, plus Matthew Lintz and Charlie Plummer. 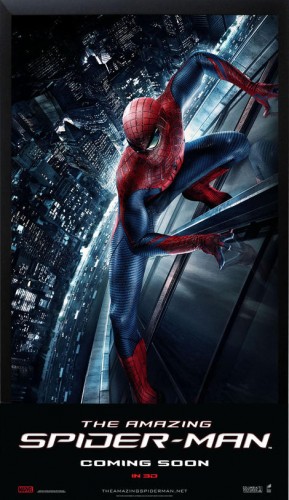 Tom Holland was was the little boy in The Impossible would be a great choice.

Charlie Rowe was a member of The Red Band Society.

It’ll be interesting to see how fast an announcement is made. 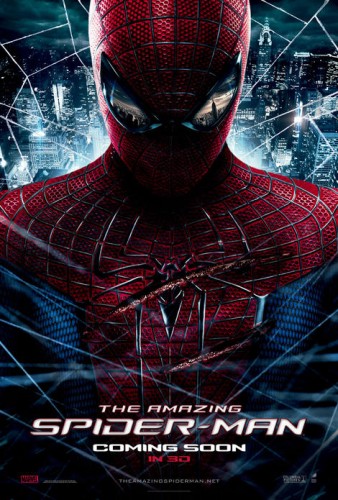 Captain America: Civil War is supposed to stick pretty close to the comic book series with Iron Man and Captain America on opposite sides. Apparently Spider-Man is the man in the middle sort of speak.

Asa Butterfield was supposed to be the front runner but apparently he’s out of the running.