It’s Sunday and Scotty is sharing his moment… his time in the sun.. With the cast of The Hateful Eight.

The new film just opened and Scotty was lucky enough to meet most of the cast! Jennifer Jason Leigh, Kurt Russell and even Tim Roth!

This week, the stars of “The Hateful Eight” were out and about promoting the film. I was lucky enough to get a few of the stars to sign. They were all very kind and made sure every fan got a signature. Thank you to everyone who came over to sign. I can’t wait to see the new film! 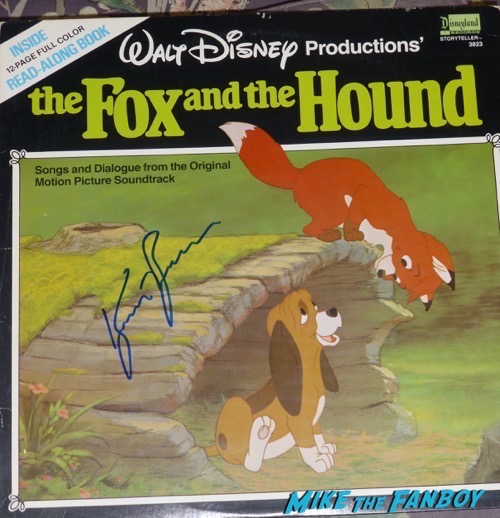 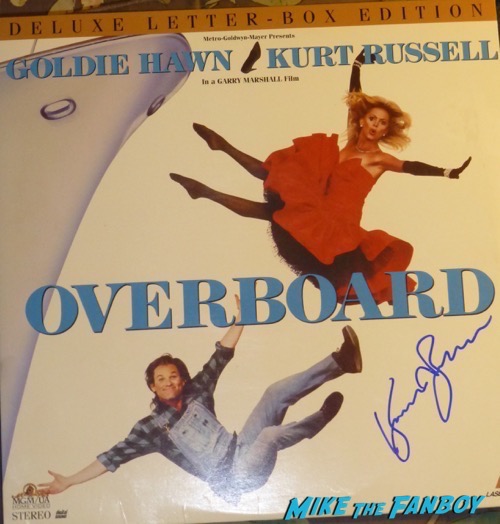 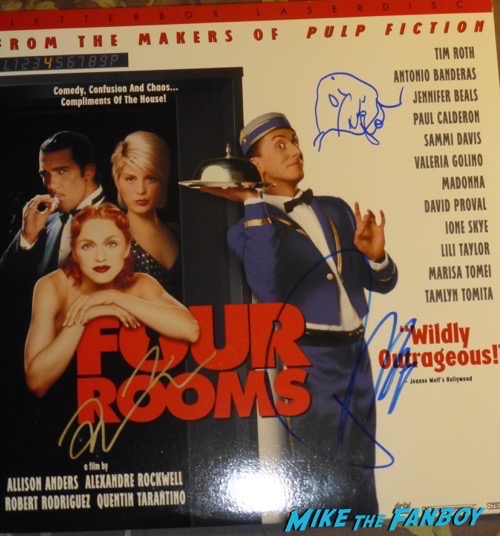 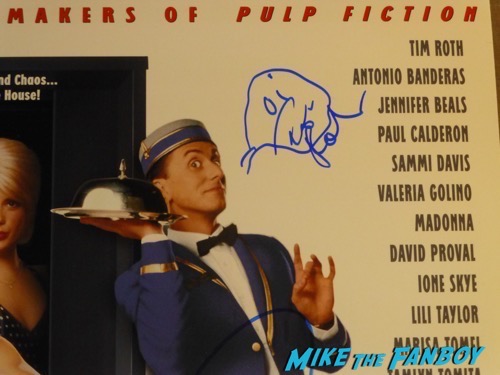 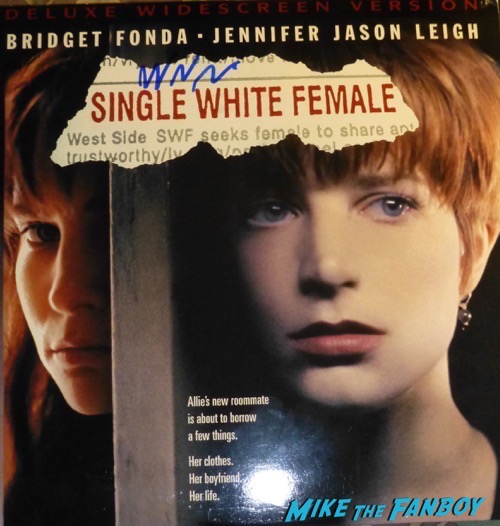