HBO has given the bad news to fans of HBO’s Looking. The series will end after it’s second season.

HBO said “After two years of following Patrick and his tight-knit group of friends as they explored San Francisco in search of love and lasting relationships, HBO will present the final chapter of their journey as a special. We look forward to sharing this adventure with the shows loyal fans.” 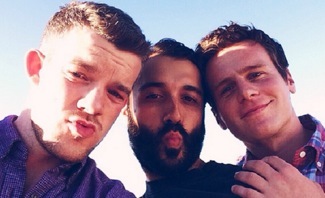 The special will presumably tie up the loose ends of the series.

Looking was given the post Girls timeslot but the show never took off in the ratings. It was averaging only 240,000 viewers an episode.

The series did have a passionate fan-base however, it was not enough to keep the series for another season. 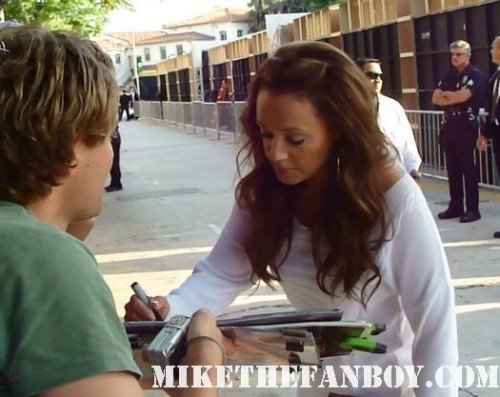 TLC on the other hand has renewed Leah Remini: It’s All Relative. The reality series follows former King of Queens star, Leah Remini and her family.

It will be back for a second season later on this year!