Today, we are getting another season of the long running HBO series Girls. The Lena Dunham show just got greenlit for season 5. 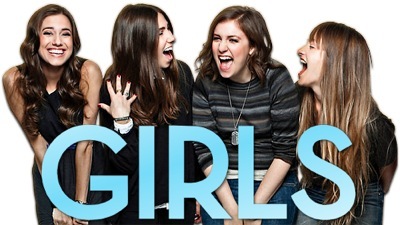 The HBO series has become a signature show for the network so a season 5 renewal wasn’t necessarily surprising.

On a sadder note, USA has cancelled Covert Affairs. The crime-spy series just wrapped it’s fifth season on a cliffhanger and it looks like we may never know the answers to those lingering questions. 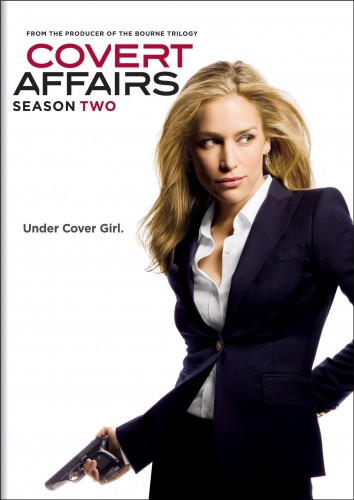 Covert Affairs stars Piper Perabo and Christopher Gorham and while it did well in +3 and +7 viewing, the live viewership was low. This was the main reason the show was let go, however USA has several new pilots in the works and has Suits, Royal Pains, and Graceland they are shepherding. 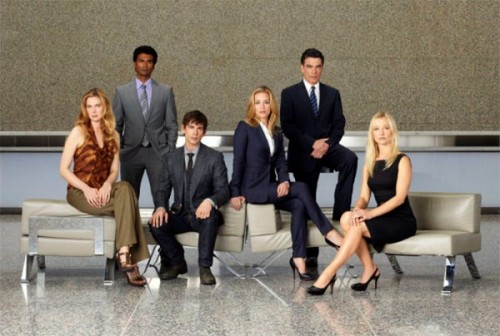