Hell or High Water, as you might have read earlier had it’s premiere on Wednesday. Well, on Thursday they had a q and a with the cast.

Now, I figured I would try my luck there. Anushika joined me for this excursion and after a quick bite we headed inside.

The film itself was really good and I hope that Jeff Bridges gets noticed for his role. He’s really good. 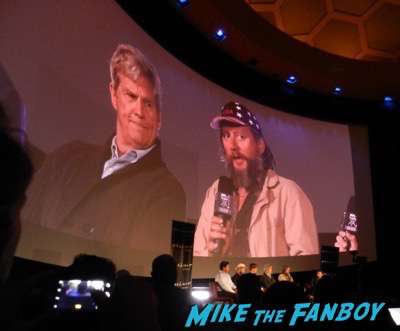 The cast clearly had a great time making the film and excellent chemistry.

How can you not love Jeff Bridges? Seriously? When talking about his character and film he was very animated.

“I’m reminded of that cartoon character Pogo, I remember a quote of his, ‘I have met the enemy, they are us.’ We can point fingers at who are the bad guys and who are the good guys, but it’s the condition of being human beings.” Jeff Bridges said, “We’re cats, violet, greedy cats. Look at who we’ve become. I look at the punchline of the movie, you know, ‘maybe I’ll give you peace, maybe I’ll give it to you’ am I going to kill you? Are you going to kill me? Is that the peace or are we going to figure it out?” 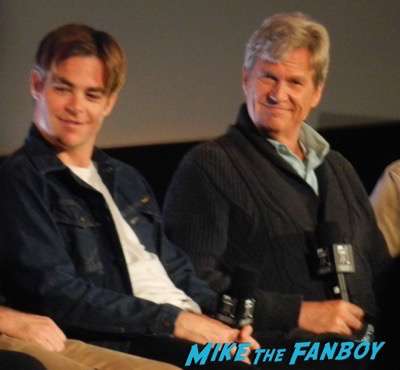 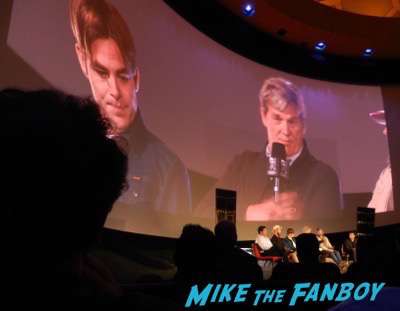 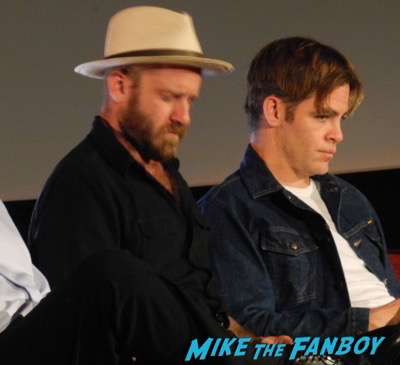 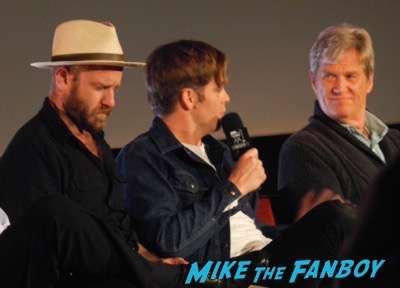 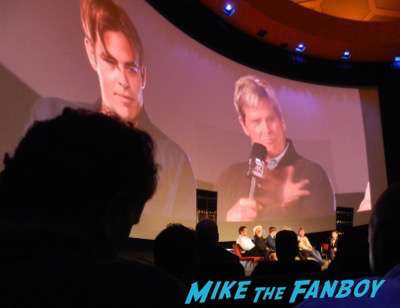 “I felt that the script tapped into the humanistic DNA of some of the great americana of the, including some of them starring this guy here (Jeff Bridges)” said director David Mackenzie. “I tried to channel the style of Robert Altman and Hal Ashby.” 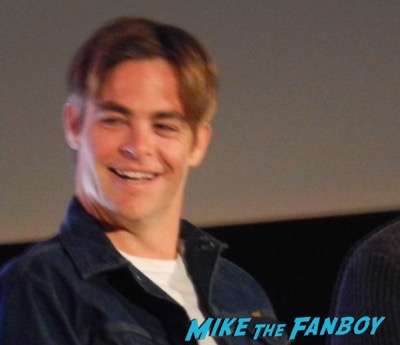 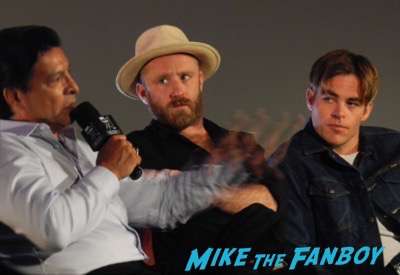 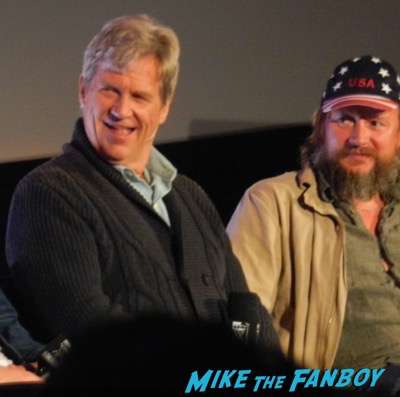 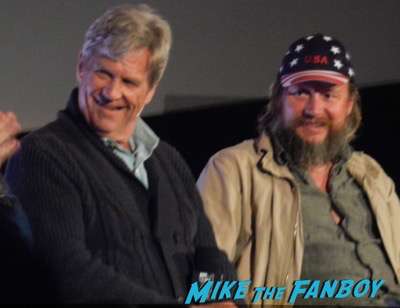 Talking about the vibe on set the cast had a lot to say.

“We shot all of our stuff before Gil and Jeff came on board. My last day was Jeff’s first day. We were shooting six day weeks because I had to shoot my space film.” Said Chris Pine, “Ben and I did The Finest Hours and really hit it off. We enjoy playing, for lack of a better term. I like to get to the set and ask questions and live in that space.” 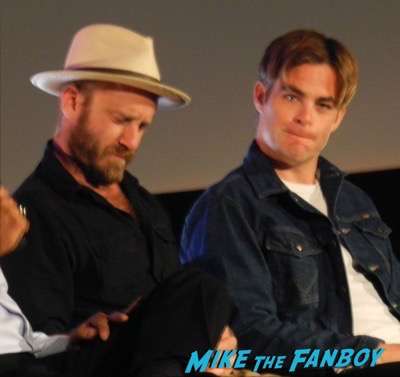 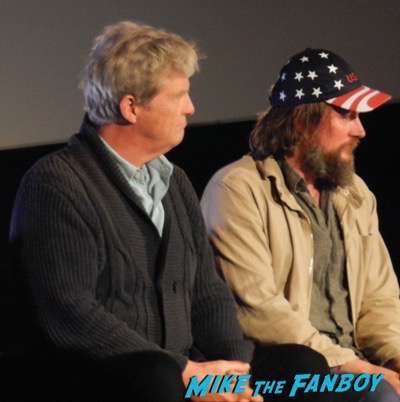 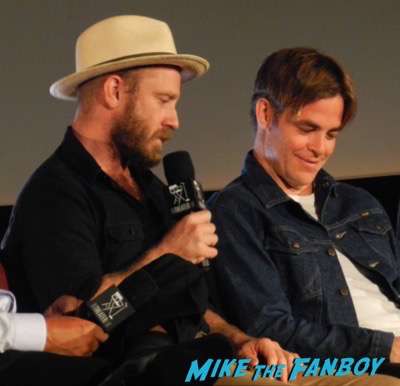 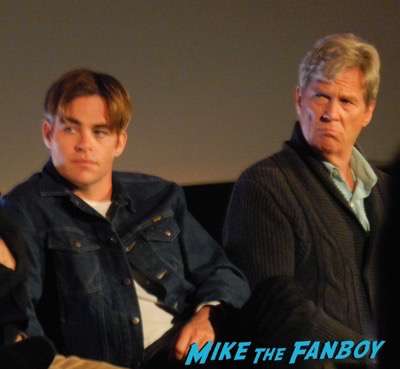 After the panel, the moderator made an announcement that we all needed to stay seated so the panelists can leave.

Chris Pine walked right next to another gentleman and I and we asked him to sign really quick and he said, “no.”

Jeff Bridges on the other hand stayed at the front and hung out for a second. I was able to get in there and He was happy to sign my Tron poster for me. Then it got a little chaotic and the crowd filled up quite a bit.

But I was happy he signed my poster so nice. It looks great too.

At least this one was successful! Woo to the Hoo! 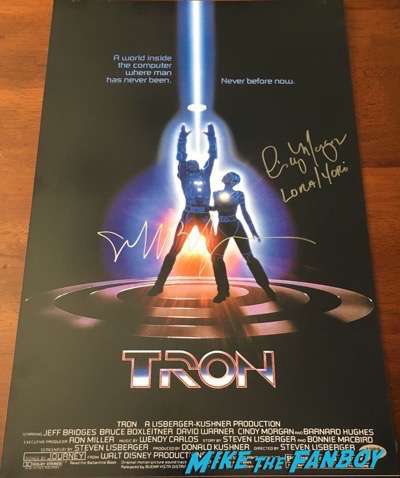 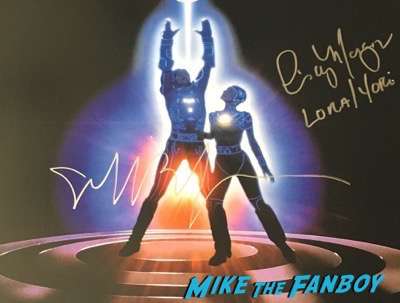