Fan-favorite Hellboy is getting a re-boot with a new movie due out next year. Cast members and creator Mike Mignola dropped by New York Comic Con to greet fans and talk about the upcoming film.

Dark Horse, the publisher of the original comic, hosted the signing with gorgeous (and oversized) posters for the new film. 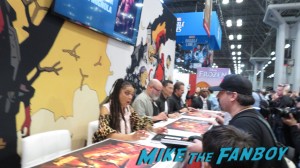 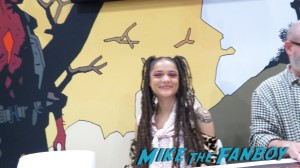 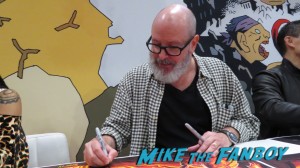 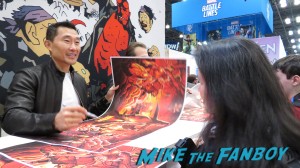 And everyone’s favorite sheriff of Hawkins, IN (aka David Harbour) dons the big red fist as Hellboy himself. 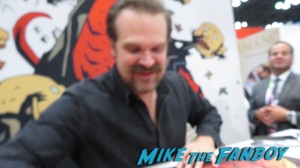 Look for Hellboy in April next year! 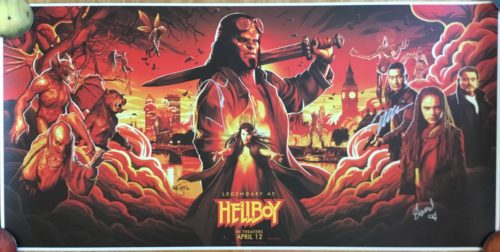