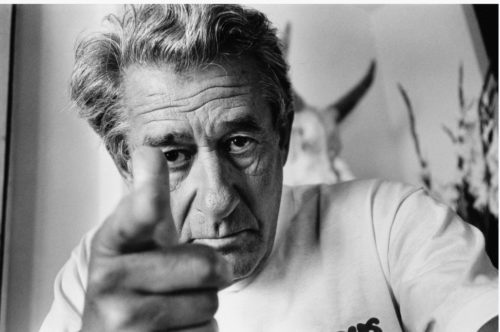 An exhilarating examination of a complex controversial figure, “Helmut Newton: The Bad and the Beautiful” beautifully brings back the iconic photographer. Helmut Newton’s captivating cult status shines sublimely in this delightful documentary.

German photographer Helmut Newton was a master photographer, who died tragically in a Los Angeles car crash. Through candid interviews with Grace Jones, Charlotte Rampling, Isabella Rosellini, Claudia Schiffer, Anna Wintour and even Newton’s wife June, these titans terrifically and delightfully discuss Helmut Newton’s life and legacy. The thought-provoking and extensive work Newton accomplished still leaves you speechless with how he could capture and fervently focus on the female form. Featuring home movies, archival footage and spectacular still photographs interwoven with wonderful interviews, “Helmut Newton: The Bad and the Beautiful,” is a remarkable, riveting tribute to Newton. 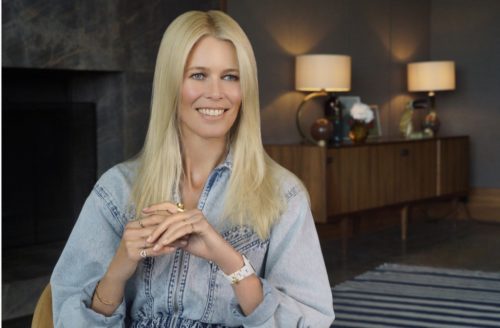 Documentary director Gero von Boehm beautifully reignites the passion, eroticism and entertainment Newton dominated in the pages of Elle, Vogue, Playboy and so much more during his distinguished career. His unusual, unique ideas ignited inspiration constantly catching readers off-guard, but Newton’s undeniable style successfully shot him into another stratosphere. Hearing Anna Wintour, Charlotte Rampling, Isabella Rossellini and countless others eagerly fawn over the legendary shutterbug creates compelling entertainment. Just like one of his photographs, “Helmut Newton: The Bad and the Beautiful” bounces off the screen and the imagery lingers long after your first viewing.

It’s inexplicably intoxicating and a sleek showcase remembering an icon. Some of the most enjoyable moments are the interviews, especially hearing from one of Newton’s biggest muses, Grace Jones, jovially discussing his enthralling, exciting and eccentric tendencies. As a matter of fact, Jones probably best describes his magnificent, mischievous behavior, “He was a little bit of a pervert…But so am I!” 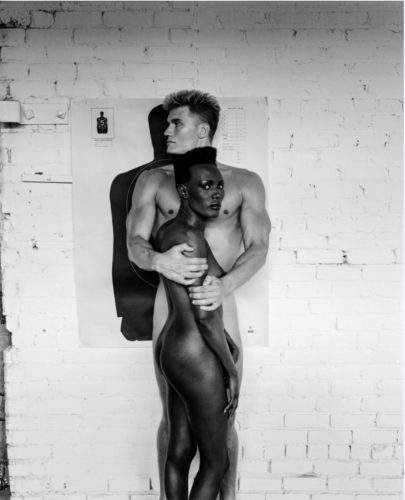 Helmut Newton was a storyteller, never vulgar and always beautiful as Grace Jones points out while simultaneously maintaining reverence from feminists like Isabella Rossellini. His iconic fashion shoots with high heels, chicken and B&W photos during the ‘80s and ‘90s created compelling timeless, thought-provoking pictures. Helmut Newton created high fashion with something sexy and this playful portrait highlights the same excitement.

The last time I felt excited about watching a documentary about a photographer was “The Times of Bill Cunningham.” Truthfully, these two terrific docs would be perfect a double bill. Unfortunately, if you’re not a fashion aficionado, love Newton’s style or appreciate artsy docs with tons of nudity, “Helmut Newton: The Bad and the Beautiful” might not satisfy you. 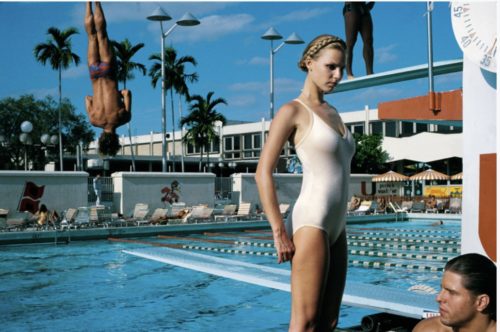 Helmut Newton’s nuances and style stunned yet captivated countless millions worldwide with stimulating, sensual photographs. Newton knew how to capture women and light up a page. These striking subjects were often photographed provocatively and unconventionally, yet women would flock and absolutely jump at the chance to work with Newton. “Helmut Newton: The Bad and the Beautiful” is a fantastic fitting tribute filled with plenty of steamy entertainment.