Home / Magazine Cover Stories / Hermione Granger AKA Ms. Emma Watson Is a Real Wallflower On The Cover Of The Fall 2012 Issue Of The New York Times “T” Style Fashion Issue!

I have to tell you, I just saw My Week With Marilyn and while I thought it was fabulous and Michelle Williams was a revelation, I also thought that Emma Watson was great. She had an almost thankless role but she brought a fiesty quality to the movie I loved.

The former Harry Potter star Is covering the Fall 2012 issue of The New York Times “T” Style Fashion issue. The Perks of Being a Wallflower star looks stunning on the cover! Gosh who knew Hermione Granger could be so grown up!

In the issue Emma Watson talks about working on an American accent, on not having time to do other films during Harry Potter, on going to Brown University, and doing more movies lately.

Check out the cover and photos below! 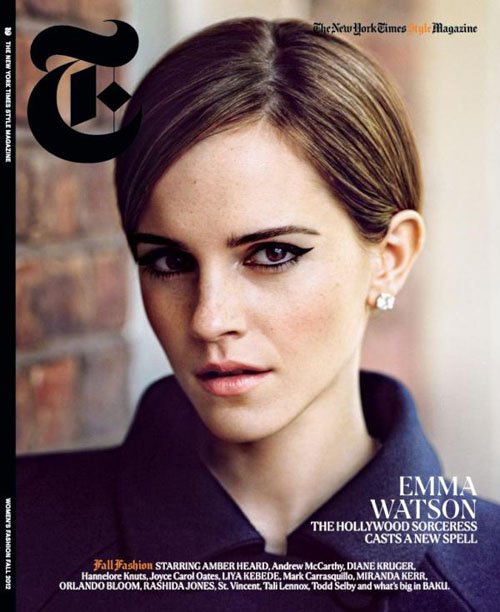 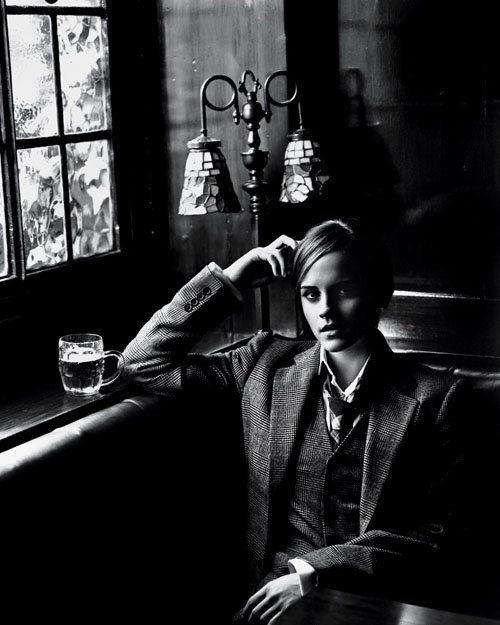 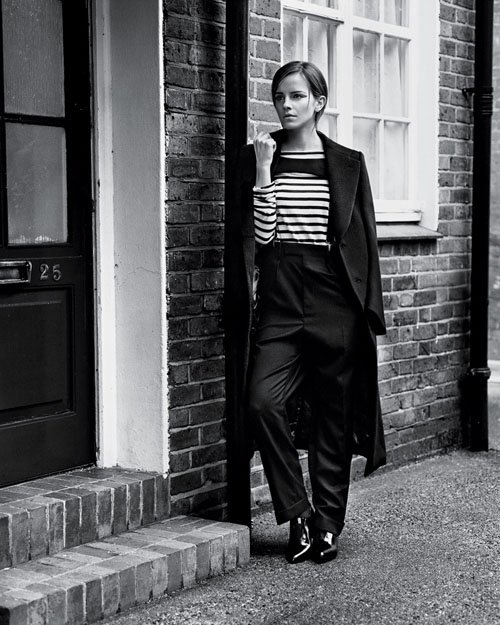 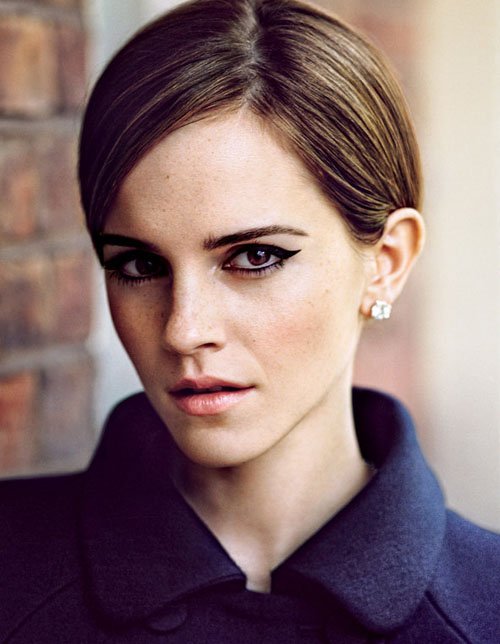 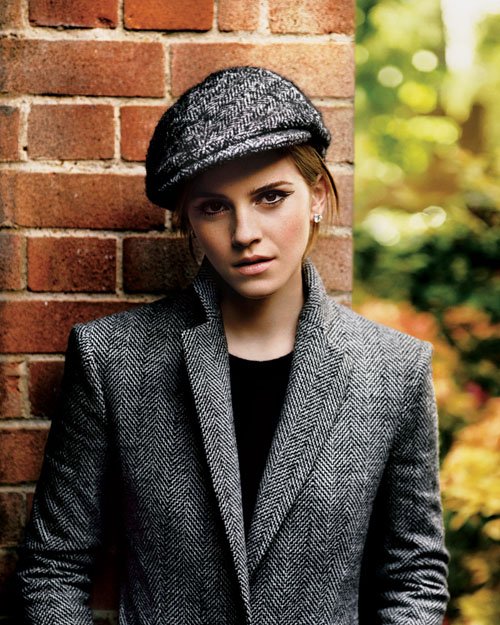 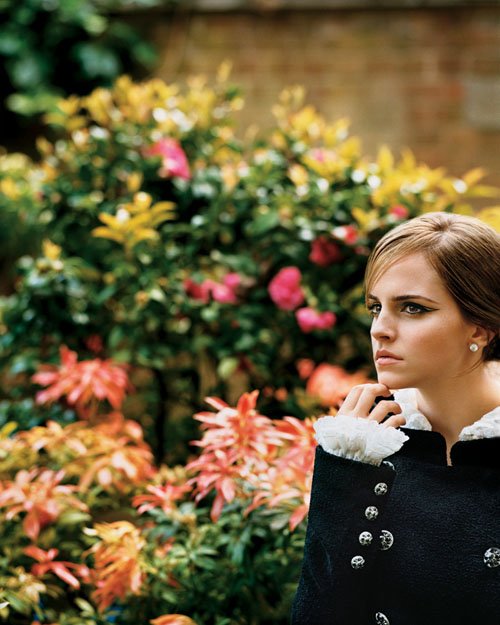