While for me, Heroes kind of sputtered out after the first season, NBC is brining the series back for 13 episodes and titling it “Heroes Reborn.”

The series will be brining back original stars Jack Coleman, Sendhil Ramamurthy, and Masi Oka from the original cast. At the TCA’s creator Tim Kring talked about the series, saying that: 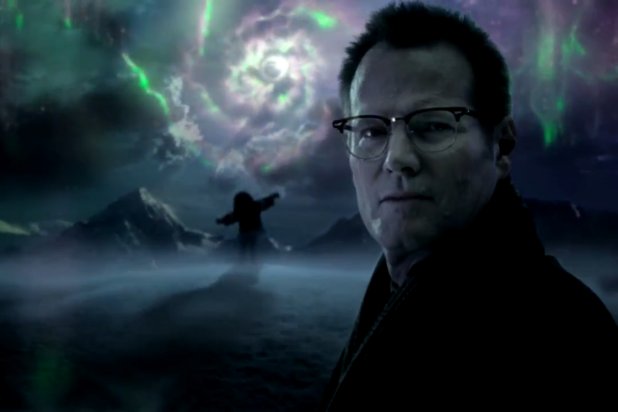 “The truth is when we went off the air, we didn’t know we were going off the air,” he said. “Looking back at it, we left at absolutely a fantastic moment that set into motion everything we’re doing here. Time has really changed it, for the better. We now have the benefit of five years later.”

One thing that did emerge is that one original cast member has been killed when the reboot returns. Hayden Panettiere’s Claire… Save the cheerleader, save the world… died a year earlier.

I guess that slogan didn’t quite ring true. Jack Coleman’s Noah, who is Claire’s father will be the only original cast member to appear in every episode.

Is there anyone excited for the Heroes reboot? I mean Heroes Reborn? 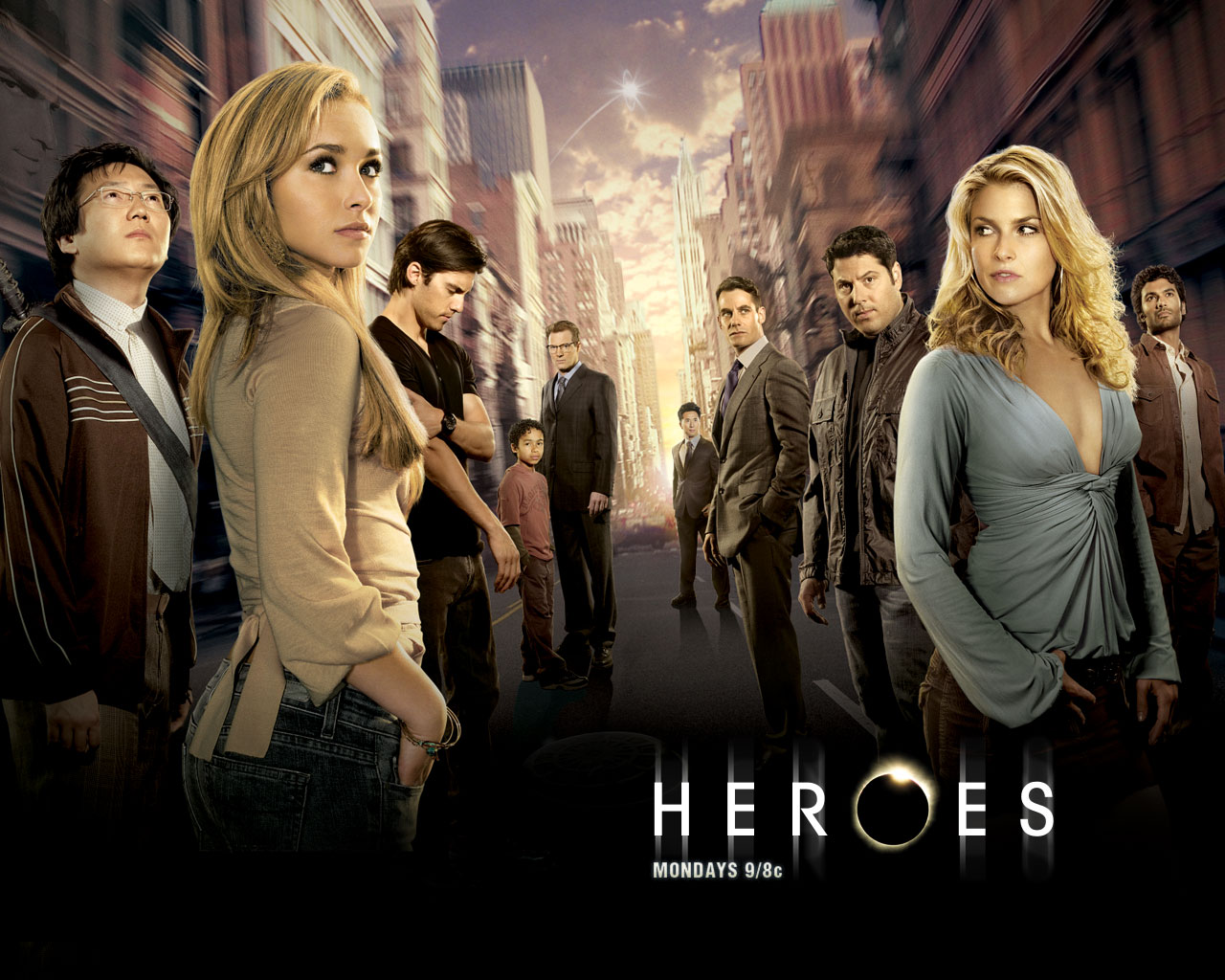