As you all know, I love Westworld. I think it’s one of the best shows and one of the most thought provoking.

One of the stars of Westworld is also the star or the new western Hickok that person is Luke Hemsworth. There was a small premiere and Scotty and I decided to head down to see if we can get Luke Hemsworth to sign our Westworld posters. 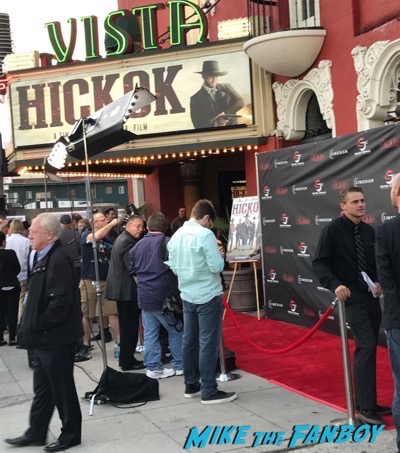 There were more people than I thought here. Bruce Dern and Kris Kristofferson are also in Hickok and people thought that they were going to show up. Sadly, that was not the case.

Speaking of sad, Whoever made the poster on the marquee… They spelled the director’s name wrong. DOH! That’s kind of sad. 🙁 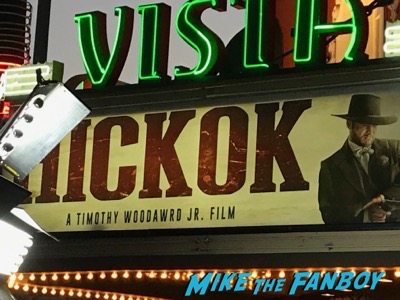 Liam Hemsworth showed up to support his brother, but I didn’t think to bring anything for him. Doh!

Luke Hemsworth arrived and was really nice. He signed for everyone and was really stoked that people were there for him I think. It was his first leading role after all. 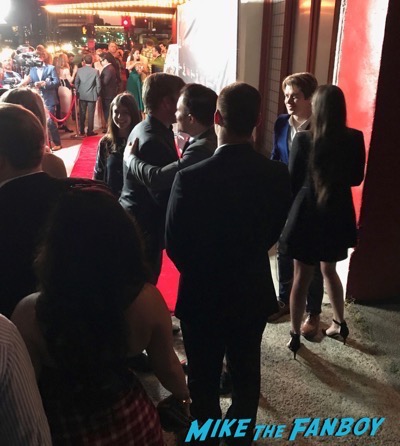 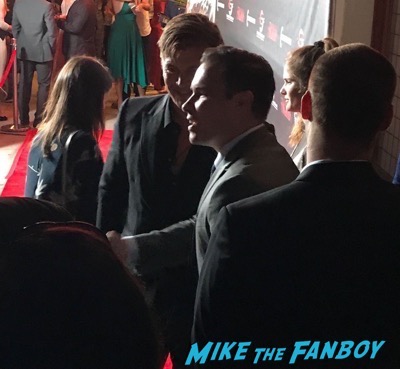 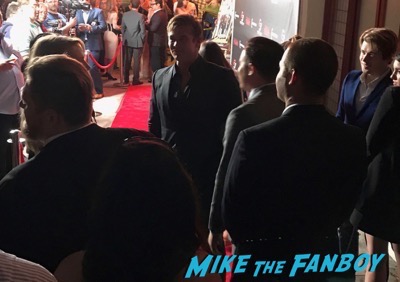 Luke signed all three of my Westworld posters as well as did a photo with me. Richard helped me get the third poster done, which was really nice of him. 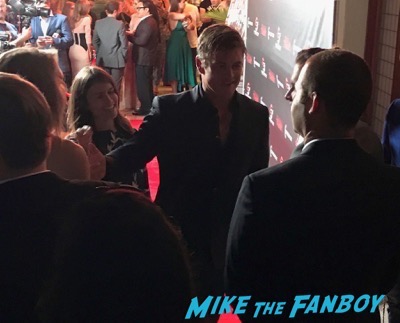 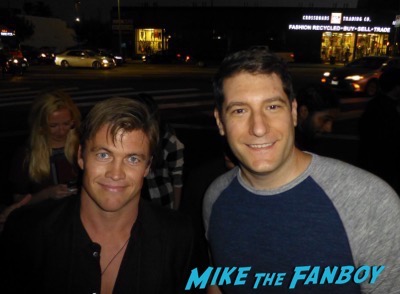 It was a fun night and I’m glad that it all worked out! 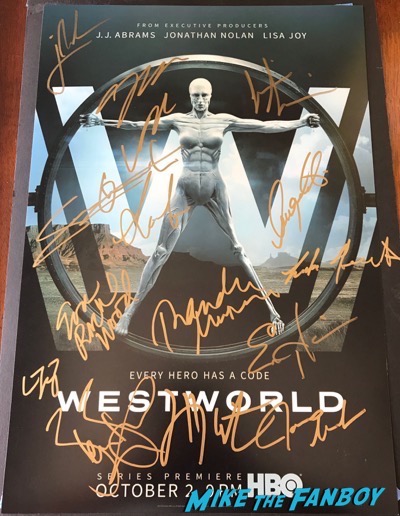 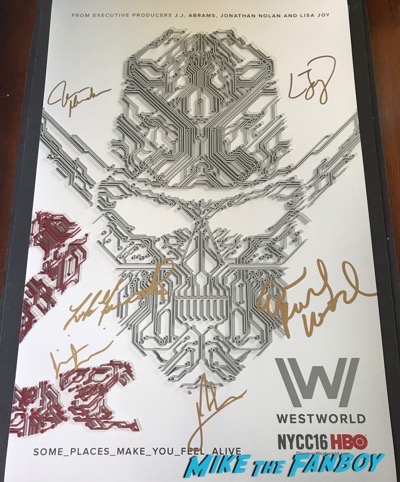 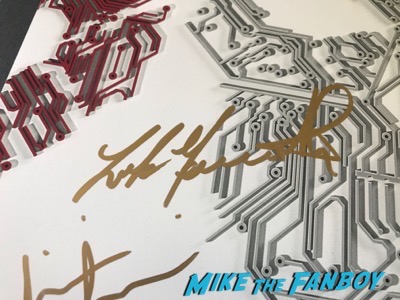