This has been a crazy week, but what else is new? My friend Lisa went with me to a special screening of Hidden Figures. It’s one of my favorite films of the year and I was stoked to see it again.

Let me tell you, it not only holds up but gets better the second time you see it.

This screening was actually hosted and I didn’t know this at the time, by Melissa McCarthy! Dying now! I love her and have so much for her to sign. Sigh… Ah well, who knew.

The q and a was really interesting, it was with Octavia Spencer and Kevin Costner.

It was fun and Octavia was so engaging. 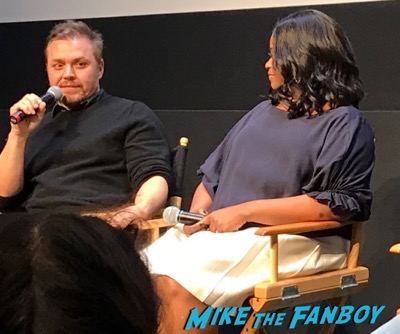 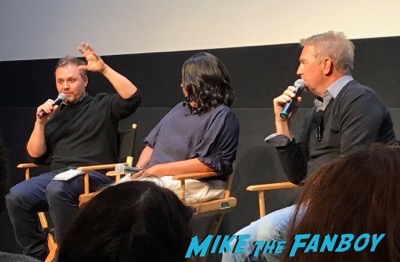 “I’m dyslexia and I like to read the script so I can understand the intent and journey of the character.” Said Octavia Spencer. “If it’s a person who actually existed you get to the research phase and try to find out everything you can personally. Things that inform the performance.” 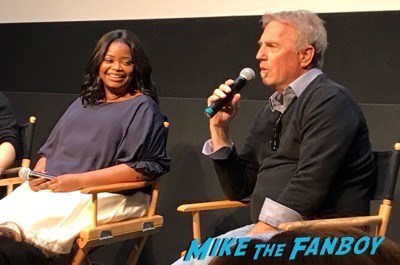 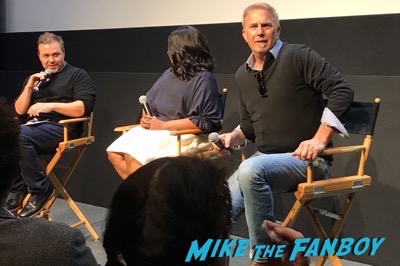 “Well, yeah I did go and part of this is once a film like this gets greenlit is that everyone wants more time. I understood the pressures Ted was under. I often wonder the past 30 years why I try so hard to be in positions where I can fail so badly. I knew that Ted was working so hard and that the scenes we were working together were long with long monologues.” Mentioned Kevin Costner. “For me I have to get off book, I’m a slow study, I need to live with something, so I’m on set and the construction guys are like putting the set together, I have to figure out where I put my hat, my jacket etc…” 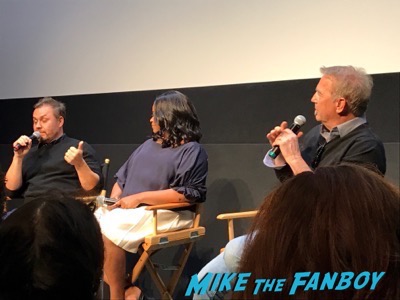 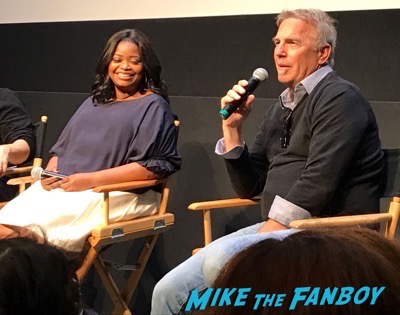 The conversation turned to influences.

“When I would go to Hollywood, I would stalk out the sets of films just to see Kevin work.” Octavia said with a chuckle, “It sounds self serving cause he’s here but it’s true.”

“Spencer Tracey was someone who was a strong influence on me. Someone who was big and believable, was Peter O’Toole. He could just do it, something about this man who could be so big yet so subtle.” Mentioned Kevin Costner.

Kevin Costner touched on his involvement in the film as well.

“I wasn’t going to do this movie at first, I knew it was great but I couldn’t find the spirit of my part. I told Ted that I liked it and knew it should be made but I couldn’t put my finger on it. I did say, ‘I’m having a problem with this,’ and Ted said I’m having a problem writing this character because it’s made up of three men. And Ted said he would work on it, and I believed him. I said don’t make this part bigger but let’s make it stand for something.” Said Kevin Costner. “Ted had so much to do with this part.”

After the q and a ended there was a reception with everyone on the panel and some surprise guests.

We were able to talk to Kevin Costner first and got photos with him. He was very cordial and also signed my Robin Hood poster (finally!) and I also had him sign Field of Dreams because I didn’t love how it came out when I met him last. 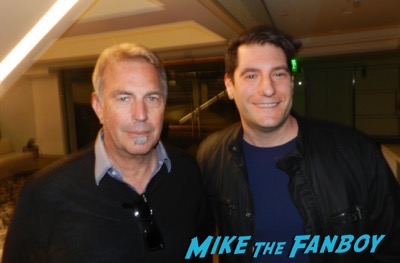 At the reception we talked with Melissa McCarthy who is adorable. I want to be her new friend. She is so sweet. I told her how much I loved Gilmore Girls and Spy as well. It was really fun. 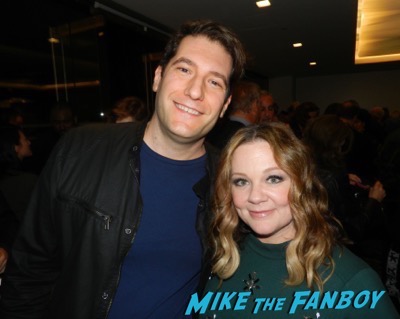 Then, I looked over and was like, “Lisa is that Pharrell Williams?” He ran over and talked to him for a second. So super cool. He signed my Hidden Figures poster and also did a photo. 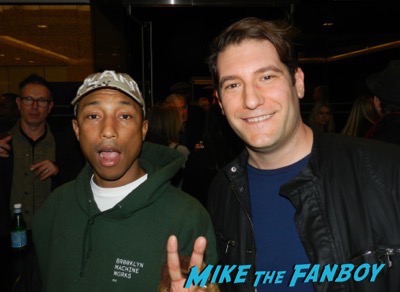 Octavia Spencer was nice, but when she signed my poster she signed a little over Pharrell Williams which killed me a little. Sigh… With such a wide open space how do you sign over Pharrell? 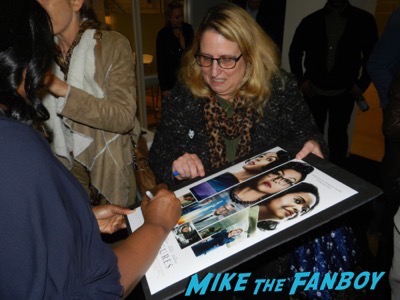 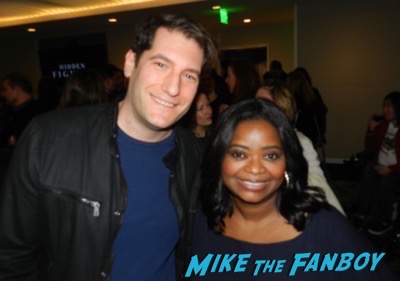 Finally, on the way out I looked over and said, “Lisa… I think that’s the actor who played Blair’s father on The Facts of Life.” She was like “What!” and sure enough it was character actor Nicolas Coster! That was a fun spot and he was so kind. 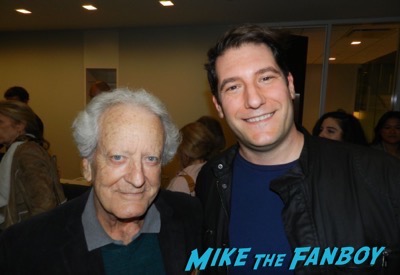 It was a great night and I’m stoked to finally get my Robin Hood poster signed! Woo Hoo! 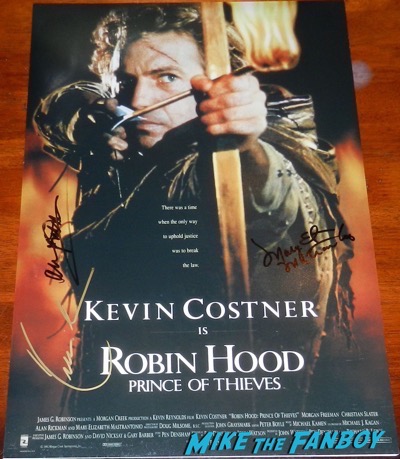 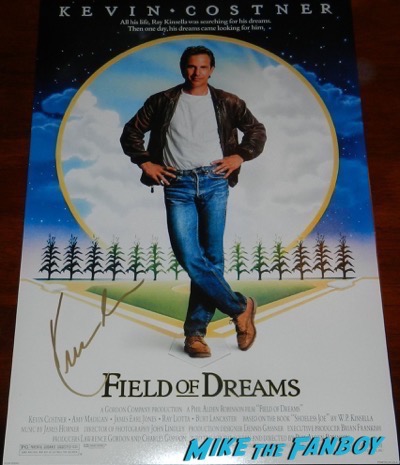 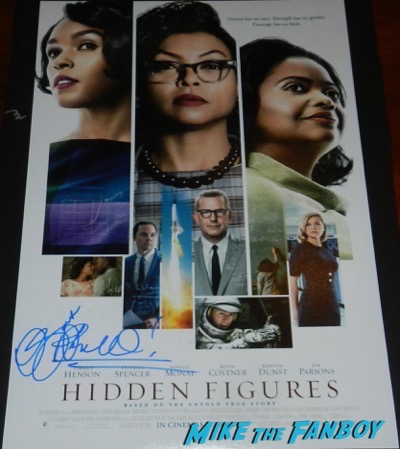