MTF contributor Will headed down to The Hollywood Show a couple weeks ago and walked away with a bunch of awesome photos and autographs! That’s one thing I really enjoy about the show, the opportunity to meet stars of days gone by that you would normally not be able to.

Will decided to Chase Amy, look for Adam 12, and get his Power Ranger on!

Ah.. The Hollywood Show. Full of nostalgic addicts and pop culture goodness. I’ve been wanting to go to one of these for a couple years now and I finally made my first trip. This time it was at Lowes Hollywood Hotel. Used to take place at the Burbank Marriott and what better way to meet two of my childhood heroes David Yost and Walter Jones from the Mighty Morphin Power Rangers!


It was a nice big collective crowd. But not overbearing. 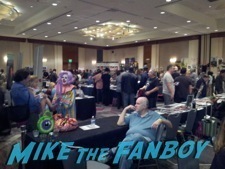 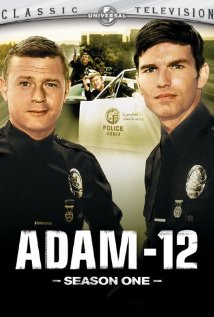 My dad is a huge fan of the show and I thought i’d like to get Kent’s autograph for him and he was also kind enough to take a photo with me. 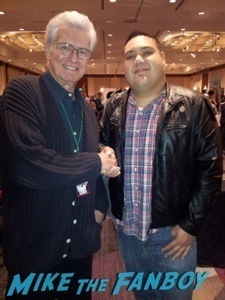 Next was JOEY LAUREN ADAMS. 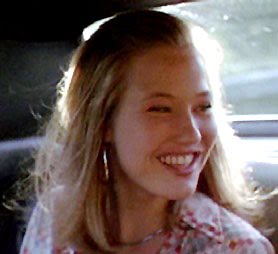 I loved her when she came out on Dazed And Confused, Bio-Dome, and Big Daddy. She was very sweet. Love her sexy raspy voice haha. 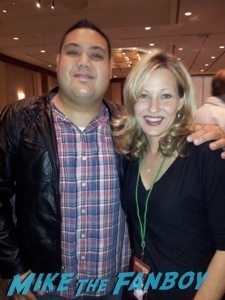 Old skool Power Rangers toys from when I was a kid. I remember it was a nightmare for parents to hunt for these  toys. 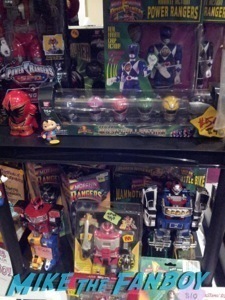 The Power Rangers were huge in the 90’s. I grew up watching the children’s tv show and the Mighty Morphin Power Rangers have been a huge part of my childhood. It had super heroes, monsters, witches, stylized martial arts, choreograph fighting poses, and giant robots. 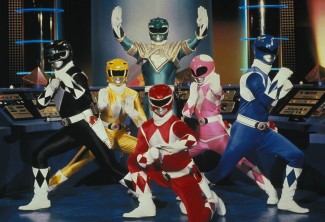 And of course DAVID YOST aka Billy the Blue Ranger and WALTER JONES aka Zack the Black Ranger from the Mighty Morphin Power Rangers!  I told them that they were my childhood heroes and how much of a fan I was and they were really down to earth guys! The helmets they were holding were used in the actual show. Need to meet the rest of the cast next. 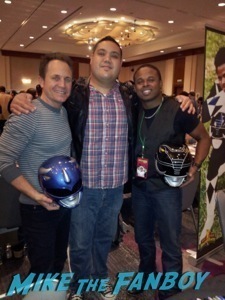 Up next was RALPH MACCHIO 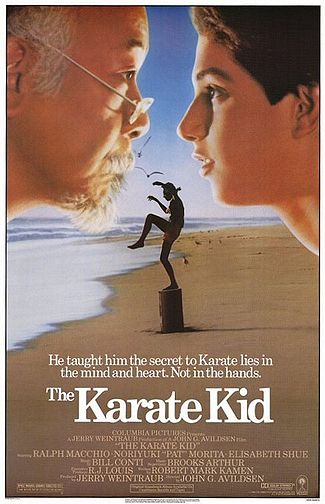 The Karate Kid trilogy was one of those movies from the 80’s that I saw as a child so its heavy on nostalgic value and pop culture jokes. I am also a fan of The Outsiders. 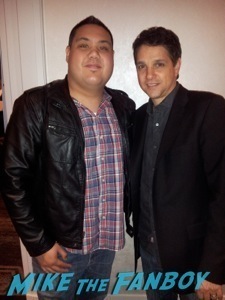 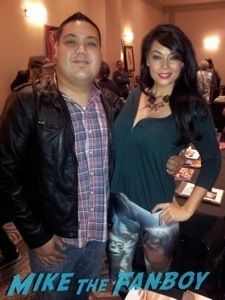 Had a good time at The Hollywood Show! I can’t wait for the next one. Until next time!