A few weeks back I headed out to The Hollywood Show with some friend’s to check out the celebrities signing there. It was a crazy day to be sure… I needed a bunch of people who were there and since Scotty couldn’t come I had a couple of this things as well.

When we got there, I headed for George Wendt because Scotty wanted him on his Cheers poster. 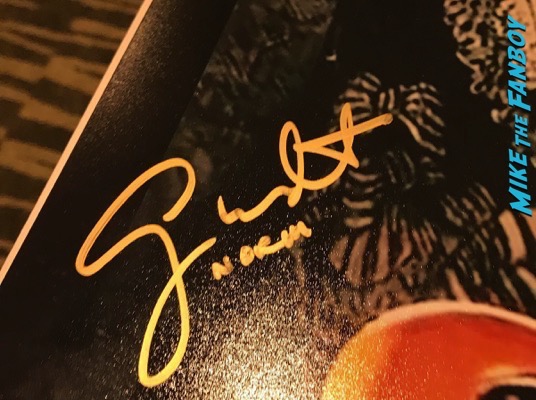 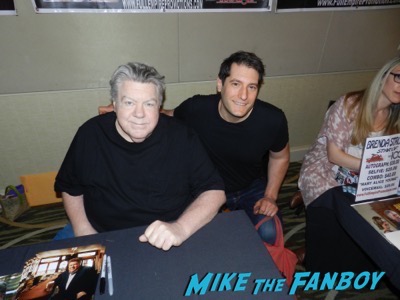 He was very nice and a photo came with his autograph price so that was a nice bonus.

Then, Scott (Not to be confused with Scotty) wanted Brian Thompson on his X-Files poster which is pretty much done at this point. He was again really nice and I got a quick photo with him as well. 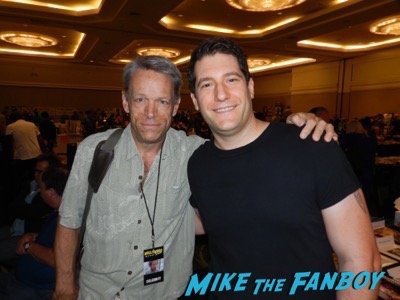 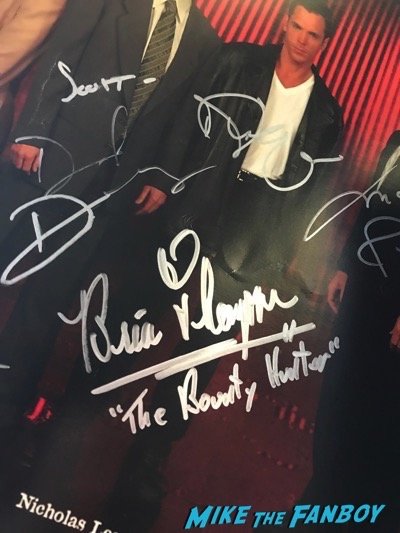 Then, I headed over to Bruce Dern who is awesome. I had a Nebraska poster as well as a Silent Running poster for him to sign. 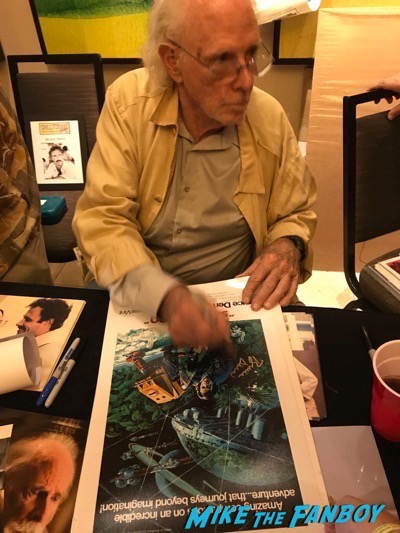 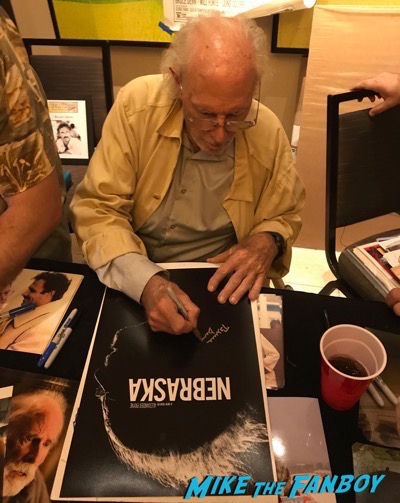 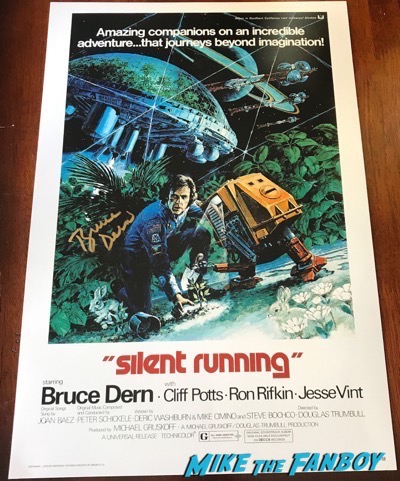 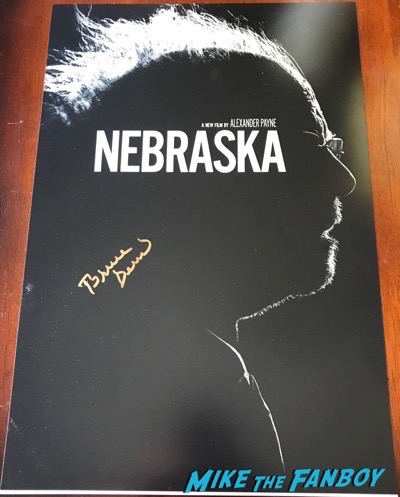 Tippi Hedren was at the show and was super sweet as well. I had a Birds poster that was a teaser image I thought I would get done. 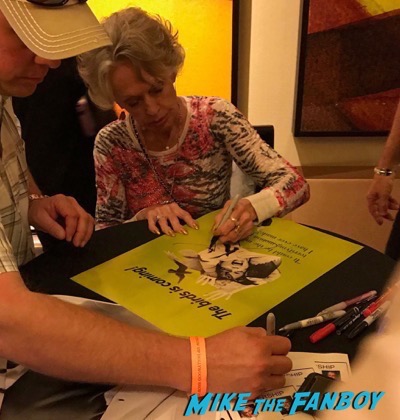 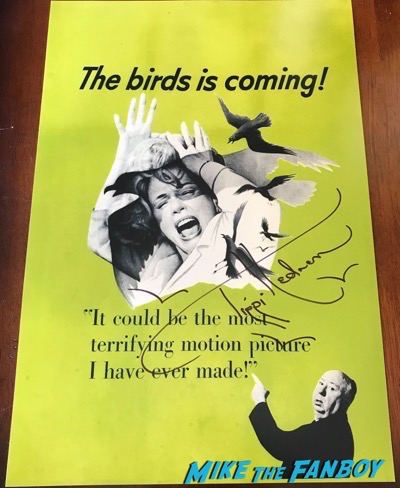 And finally, I had to get my Anthony Michael Hall posters signed. 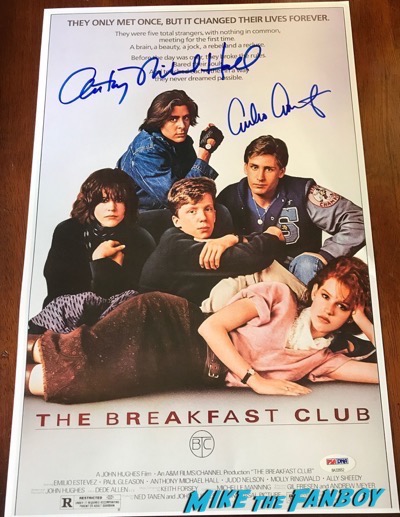 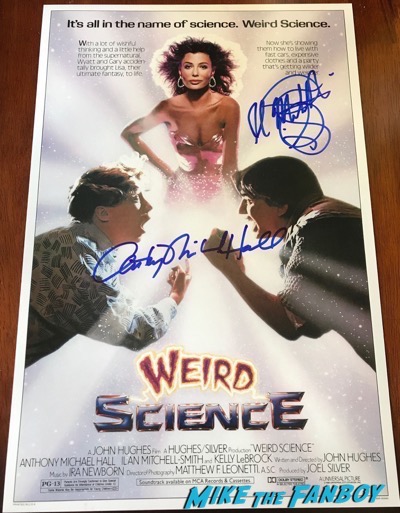 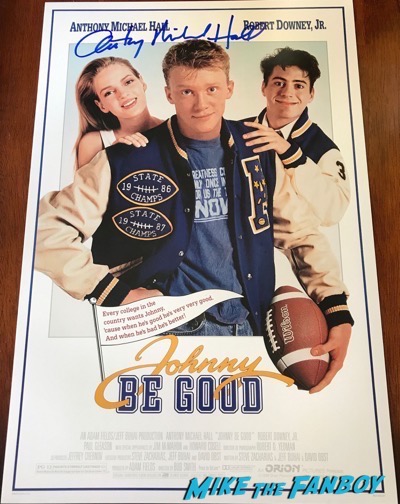 It was a crazy crazy day but a lot of fun, which it always is!