Today the Hollywood Show took over the Westin in Los Angeles, and I had to head down. Why you may ask? Was it Lost in Space? Nope…. Good Times? Nope. Penny Marshall? Nope.

It was none other than Vicki Sprantz herself Ms. Stephanie Beacham!

I love her! As you may or may not know, Stephanie played Shelley Long’s best friend in Troop Beverly Hills. Which is a classic and amazing.

When we got there, Erica and I ran into Anushika and Becks who looked awesome. Anushika is fangirling out over seeing Dick Van Dyke. I’m sure we will hear about a recap on that one. 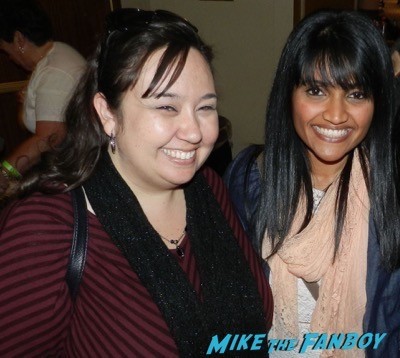 The room was packed today, people were buzzing about and I think I saw like 20 MTF Readers! I was so excited to see everyone, and I’m glad people said hi! It made my day! 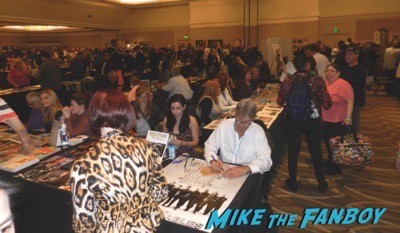 While we were walking around I spotted this super cool Alien Japanese promo. I got a pretty good deal and I’ve never seen it before so that was pretty damn cool. 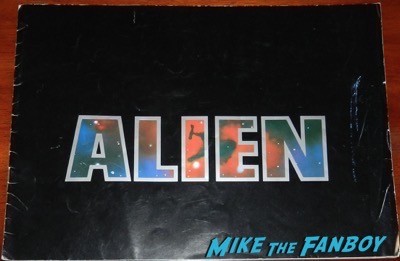 I also saw Chris, and Ace. I have to tell you Chris AKA The Autograph Dog did such an amazing job photoshopping my Troop Beverly Hills poster. I’m in utter disbelief at how awesome it turned out. HUGE HUGE thanks.

Stephanie was out to lunch but I did check out the Good Times reunion. 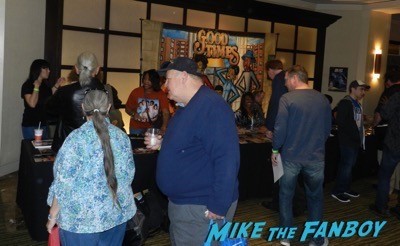 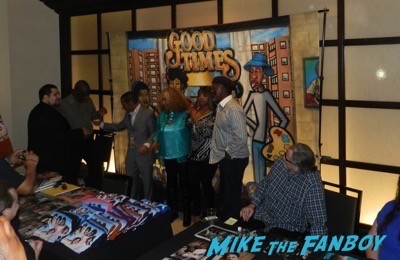 They all looked so happy to be hanging out with each other.

Pinky and Keith were also in the house. Pinky was sporting her natural hair color and looked sparkalicious! 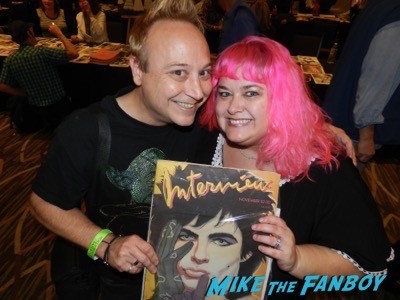 June Lockhart also looked awesome. And she had a great Lost in Space display behind her. 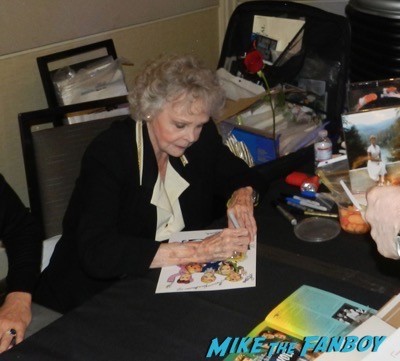 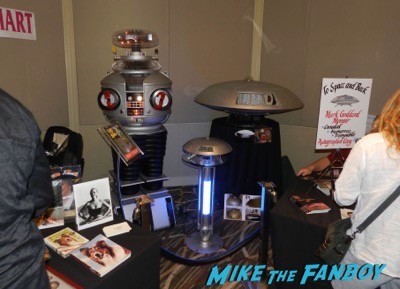 Robby the Robot was also in the house. Danger, Will Robinson, Danger! 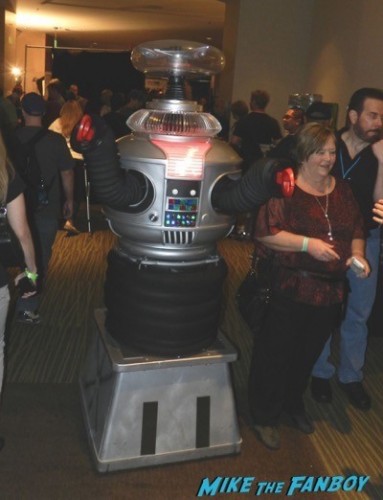 And then we went to meet Stephanie Beacham.

She was so nice, and spotted the Troop Beverly Hills poster before we even walked up!

We chatted about the film for a second and looked up the character’s name in Troop Beverly Hills to make sure the spelling was correct. Stephanie talked about how awesome the car she drove in the movie was.

Then we did a quick photo together. 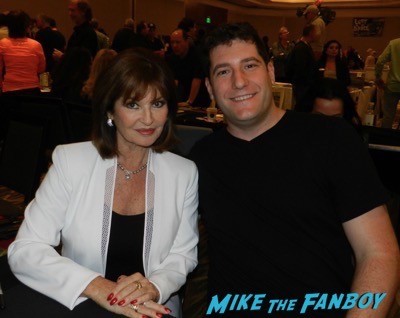 It was such a nice and fun day. 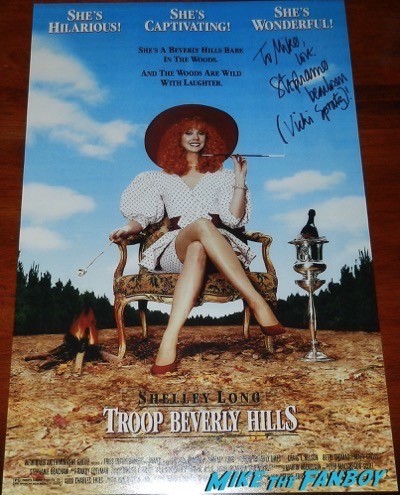