Direct to DVD or these days Blu-ray, titles seem to be popping up every week. I remember after the success of the first Bring it On film, their must have been five or six direct to home video sequels and now the Honey films are doing the same. The hip-hop dance film saga has now released the third chapter in the series. 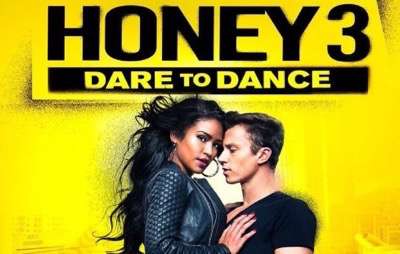 Honey 3: Dare to Dance is out now on Blu-ray and while the plot doesn’t score points for originality the dance sequences keep the film moving along at a brisk pace. Melea (Cassie Ventura) is a dancer who wants to perform a hip-hop routine to Romeo and Juliet for her thesis. The play was her mother’s favorite and sadly she passed away. However, Melea gets the boot from school after she can’t pay her tuition.

Melea is on scholarship but it’s not enough to cover the full amount. How will she ever keep her dream alive? A Go Fund me account? Kickstarter? Nope, she decides to put the routine on as a public performance, this is sure to reap huge box office returns and save the day. Because plays put on by students are always the talk of the town, ask any struggling artist here in Los Angeles performing at a 99 seat black box theater. 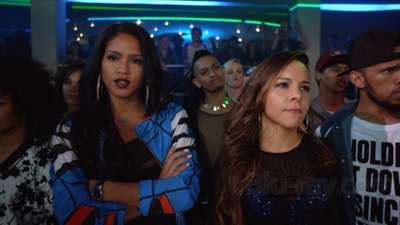 Against all odds Melea’s performance gets attention and she can even use a broken down old theater to stage it in. The only thing she needs to do now is get a rag tag group of dancers together and everything will end perfectly!

It’s hard not to be sarcastic when talking about the plot of a film like this, but let’s be honest, no one is going to pluck Honey 3: Dare to Dance off the shelf for it’s scintillating world view. Anyone that watches Honey 3 is there for the dance sequences, and on that level it’s a lot of fun. The dancing is really impressive and infectious. The dancers themselves are really good and the sequences really pop. 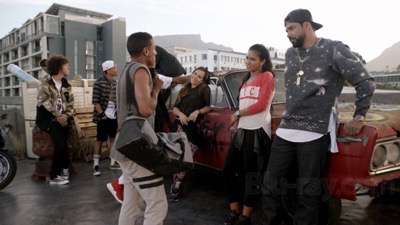 It’s an interesting idea to bring Shakespeare into the hip hop genre, I only wish it wasn’t Romeo and Juliet, maybe a little more obscure or different play would have been better. That’s just my opinion. It does help elevate the plot just a little. The dance sequences just can’t save the film however from being stale and a relic from the 1990s.

Honey 3: Dare to Dance arrives on Blu-ray in a fine transfer thanks to Universal Home Video. The details are crystal clear especially in the intense dance sequences. There is little saturation and the colors pop. It really is a great transfer, probably better than the film actually deserves. 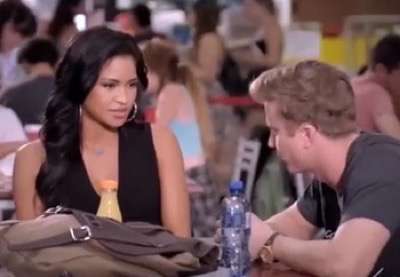 Extended Dance Sequences – These are longer versions of the dance numbers in the film.

Behind the Dance: The Making of Honey 3 – This is kind of interesting. It looks at the different dance sequences and the filming of the movie.

South African Backdrop – This is a featurette where the cast and crew talk about working in South Africa and the culture there.

Battle Dakota club – This is a look at the battle sequence and the challenge of filming as well as the choreography.

There is also an audio commentary with director Bille Woodruff. It’s a good commentary track discussing the filming and shooting locations. 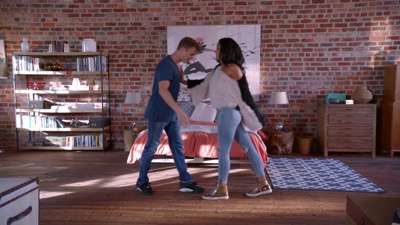 Overall, while I wasn’t a fan of the plot at all and the film felt dated plot wise, the dance sequences were simply stunning. It’s too bad actually. If the plot was a little more original the film would have been worth a look. As it stands, the dance moves can’t save this Honey. 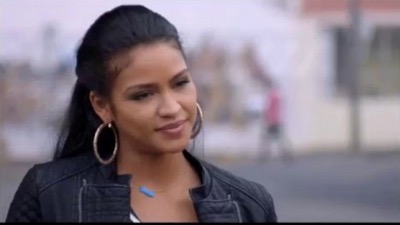 Honey 3: Dare to Dance is out now on Blu-ray!