I can remember, back when I was four apples high, always wanting to see movies and TV shows that were definitely targeted to an audience older than I was. I think it’s normal for kids to gravitate to things like that. I might not have understood everything going on, but I still enjoyed what I was watching. One of the things I loved was a television series called Hooperman. Now, you probably are going, “What? I’ve never heard of that series!” You’re not alone, Hooperman was a short lived series, lasting only two seasons on ABC in the late 1980s. 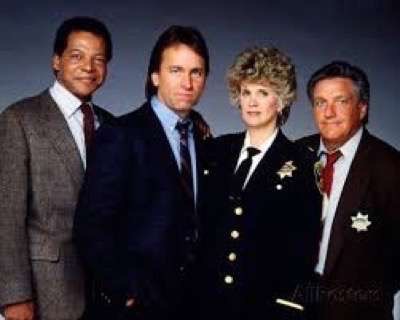 I was filled with shock and delight, when I saw that Hooperman was coming to DVD! Both seasons in fact. This is really rare for a series to be released on DVD that was so short lived, especially a series like Hooperman, that, in my opinion was ahead of its time. Memories often betray us when it comes to things we watch as kids, so while I was excited to be able to re-experience the series, I was a little hesitant to start writing this review. 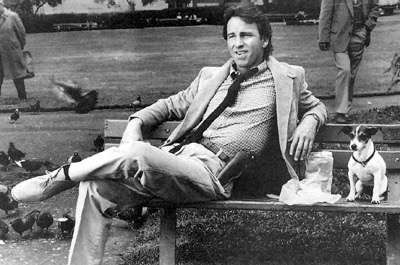 I’m happy to report, that the series holds up, especially John Ritter. Oh, did I mention that the former Three’s Company star is the lead in this dramady? John Ritter is in fact Hooperman, a Police Officer in San Francisco who upon the untimely death of his landlady inherits the apartment building he lives in. Good news? It would be if the building wasn’t so run down and in dire need of repair. Hooperman is also charged with the care of the terrier, Bijoux that was owned by his landlady. Hilarious stuff right? Even though it doesn’t seem so, the drama and humor are a perfect mix.

The key to the series is John Ritter, he sheds all trappings of Jack Tripper and really invests himself in the character. He’s funny, but in a wry and very sarcastic way. This is the late 1980s so what passed for gritty and urban then, doesn’t play the same way now, but one can really appreciate this for the era in which is aired. 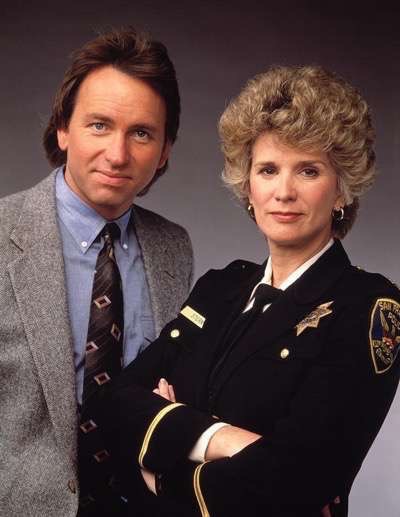 Equally excellent is Barbara Bosson, best known for her role in Hill Street Blues, she adds so much depth and heart as Hooperman’s Captain C.Z. Stern. The scenes with her and John Ritter are really the work of two actors in their prime and it’s a shame that they weren’t given the time to explore their relationship further on the air. 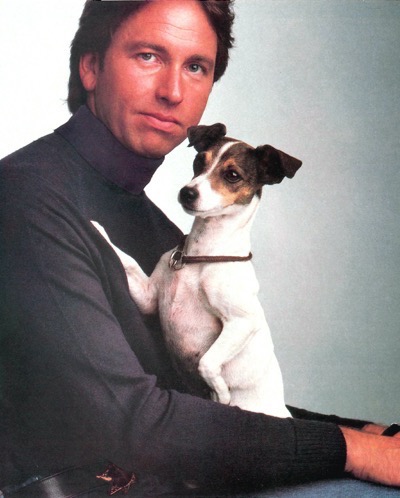 That is the interesting conundrum with watching a series like this again, it’s at once amazing it’s seeing the light of day again but also sad that the series was taken away so soon. I know there’s something to be said for having two solid seasons of a series. The quality was high, the actors at their peak, this argument was used on me many times as I mourned the demise of Veronica Mars on The CW and yet it still stings. 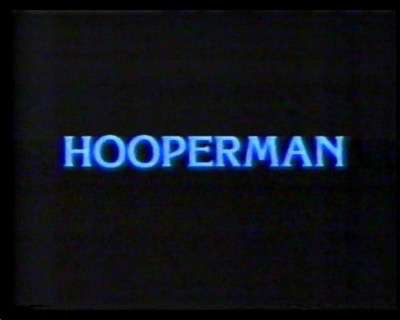 There are too many series that get cancelled and taken away too soon. I know that’s the way things go on television and it’s all about ratings for the most part. I am very thankful to Olive Films for bringing the two seasons of Hooperman back into my life so I can see them again. I’m actually so impressed that the series holds up. 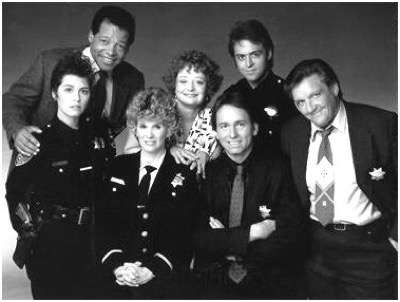 Hooperman available in two sets, The Complete First Season and The Complete Second Season, the series doesn’t have the most stellar picture quality. It’s more than good but like the DVD sets for China Beach and other classic series of the time period, the picture quality was not meant to be viewed in high definition. For me it didn’t detract from seeing the series again, but it is something to make note of.

Overall, as you probably could tell, I was excited from the moment I saw that Hooperman was being released on DVD. The series is well worth a look, if for the performances of John Ritter and Barbara Bosson alone. It’s a deft mix of comedy and drama that even in todays, “Golden Age” of television is hard to do. I highly recommend picking up a copy of both seasons.