I feel like I should put that into a jingle, it’s the Super Short Sunday… Of course now I’m filling space and making it just Short Sunday. Oh bother!

Scotty headed out this week to the Horrible Bosses 2 premiere and had some awesome success!

He was able to meet Rachel Green herself! Ms. Jennifer Aniston! Nice!

This week I went out and braved the Horrible Bosses 2 premiere. 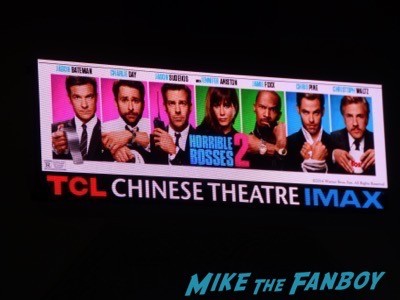 Now I am not a huge fan of any of the actors in this film, but I did have a couple of magazines that I wanted Jennifer Aniston to sign. I thought I was in a good position until they started bringing over the stars. For whatever the reason, security kept moving the stars passed our area. I was getting worried that they would do the same with Jennifer. Fortunately, when Jennifer arrived she came across. Security tried to move her passed us, but Jennifer said she was going to start with me! 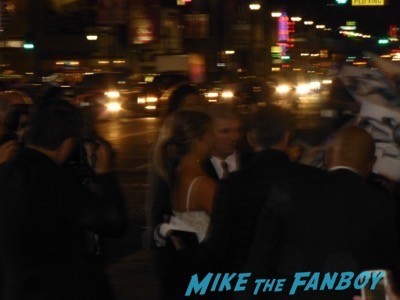 UNFORTUNATELY, her publicist handed her a pen to use, which was not the juiciest Sharpie in the box. As a trade off, I got one really nice signature from her. Jennifer signed my GQ and my Entertainment Weekly. It was a successful outing. 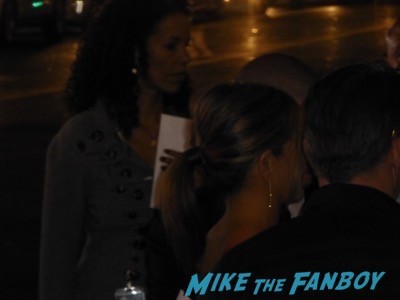 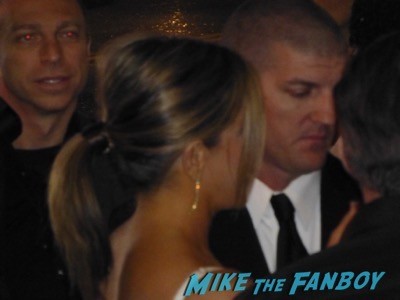 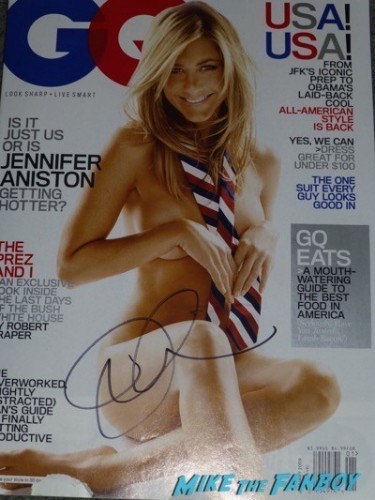 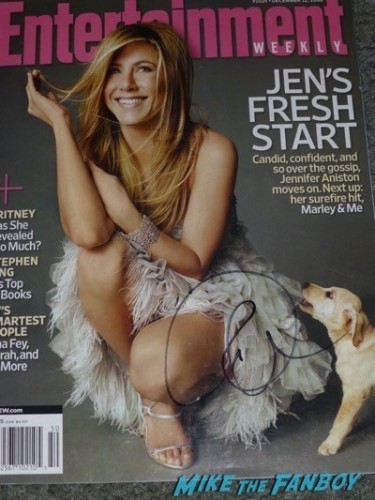