Home / NEWS / How I Met Your Mother Is Eyeing A Spinoff Series? But Will It Be Legen-Wait For It-Dary?

How I Met Your Mother is finally ending it’s run this season and all the of the leads are expected to head to other pastures. BUT that doesn’t mean there’s still comedy gold to be found on the CBS Series. In fact, there’s still talk of a spinoff. 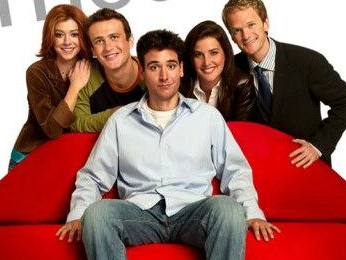 Apparently, the new series will take the opposite approach and make it a female skewing series about a woman’s quest to meet her husband. None of the new cast members are on the series now, but could be introduced on the How I Met Your Mother finale.

Hmmmm… Seems a little bit like a retread but you never know. It could be an interesting take on the series.