Home / Buffy The Vampire Slayer • Reviews / How I Met Your Mother The Complete Season 8 DVD Review! It’s Legen…Wait for it…Dary!

How I Met Your Mother has had one of the most interesting paths to television success. First it debuted to moderate ratings and stayed that way for a while and then, like so many iconic series before it, developed a huge audience once it hit syndication.

How I Met Your Mother season 8 has just hit DVD and it’s well worth picking up even at this late stage in the game. Baby Marvin has arrived! And with the arrival of a new baby comes a whole new set of responsibilities. Something that Lily (Alyson Hannigan) and Marshall (Jason Segel) are learning fast. Barney (Neil Patrick Harris) has finally won over Robin (Cobie Smulders) but the same can’t be said for her father. Ted (Josh Radnor) is still trying to meet the ubiquitous Mother of the series. 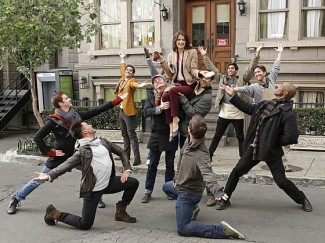 Season 8 picks off right where season 7 left off. Ted and Barney are at Barney’s wedding. The best thing about season 8 is that Ted is put front and center once again. I think it has a lot to do with the fact that the producers have an end date. They know next season will be the last and so with an end date in mind, Ted’s journey which is the driving force of the series, is heading to it’s inevitable conclusion. 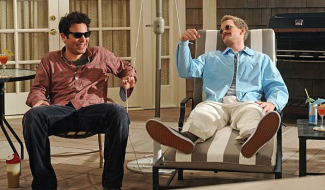 The thing that makes How I Met Your Mother rise above so many shows on television right now is the chemistry of its cast. These five actors have been together so long, they have a shorthand and it’s so clear in their performances how much they lie each other. When we watch this show about five friends, we’re not just watching five actors “playing friends” we’re actually watching friends. 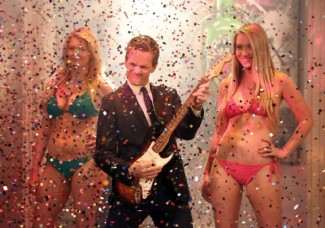 As Lily, Alyson Hannigan is outstanding. Her expressions and reactions are pitch perfect and there are times when watching her, I think that she would have made an amazing silent movie actress. 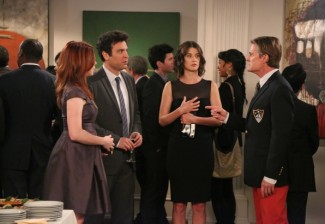 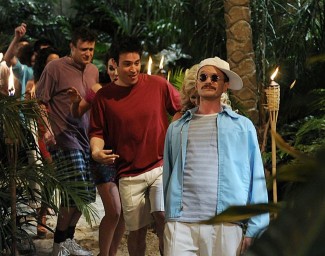 How I Met Your Mother the Complete 8th season comes choke full of bonus features which are near and dear to my heart! There are deleted scenes, commentary tracks and bloopers. My favorite bonus feature is the Where We Make Your Mother: set tour with Josh Radnor. I love seeing the sets and behind the scenes of series. There is also the P.S. I Love You video and you have to check out the making of the P.S. I Love You video. It’s pretty awesome. 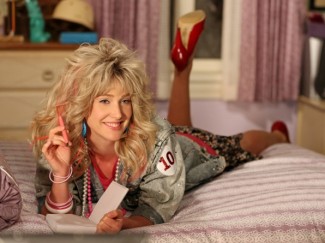 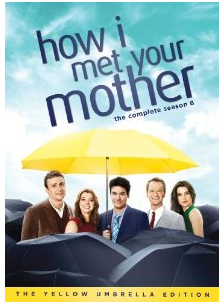 How I Met Your Mother season 8 is out now on DVD!