Home / Conventions • MTF Rant / MTF Rant! How Much Is Too Much? Paying For Autographs And Crazy Prices! DVD Dave Sounds Off!

As a collector it’s always hard to balance paying for an autograph or trying to get it for free. A lot of people on the convention circuit are reasonable on their prices, and it’s fun to be able to have a second to chat, talk about a favorite film, etc…

It’s getting out of hand, especially in terms of pricing. It used to be everyone (expect certain “bigger” names) would charge between $20 and $25 for an autograph and a photo. Personally, that’s fair to me. BUT then this whole thing started where if you have something larger than an 8×10 photo it’s an extra $10… 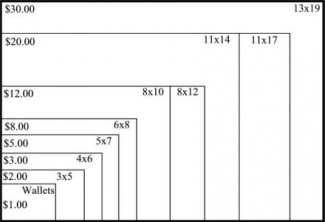 So… Because of the size of the item, you want to charge me more? I don’t understand that? Or if something is really cool, that I clearly saved for years (cough, cough, counter standee’s) I need to pay more because… Why again?

It gets so frustrating. Molly Ringwald for example is doing a “private” signing where she won’t look at you or acknowledge your existence but will take around $90 to sign a mini poster. Unless that poster is bigger than an 11×17, posters 12×18 and up… those are an extra $10. She has a ruler and she will use it. 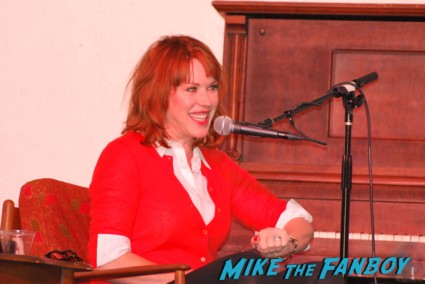 While that’s an exaggeration, you get the idea. Sylvester Stallone recently was trying to charge $400 for an autograph! Really??? You couldn’t even sell his autograph for more than $150 if you wanted to!

Going to an autograph show or an event, it used to be a lot of fun, and I still enjoy it, but seeing people you like whose work you’ve admired try to squeeze an extra $10 bucks out of you is a little disillusioning. And I’m sure it’s not really the promoter forcing the higher prices usually but come on now.

I would love to hear your thoughts on this… But first… Let me climb off my soapbox and let DVD Dave climb on his. Which is the reason for this mini rant.

DVD Dave had an experience recently, and I’m going to let him tell it to you.

When I was seven my cousin took me to a double feature in Huntington Park.  The movies were “Dawn of the Dead” and “Animal House”.  Now granted, those aren’t probably considered the type of movies you take a seven-year-old to, but I loved them!  To this day, they are still two of my favorite films ever.

So when I heard that Tim Matheson was going to be doing a signing at the Shrine Auditorium next month, I was thrilled to say the least. 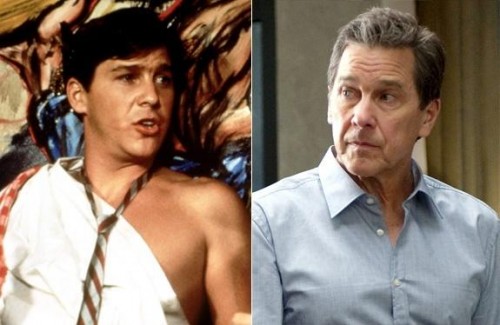 So when I saw the convention advertise it on Facebook I decided to try and ask how much he would be charging.  I fully expected to be ignored since most promoters don’t like to discuss prices openly.  However, they replied saying $35.

Was this some kind of joke?

When I pointed out that most celebrities at autograph shows charge on average between $20 and $25 the promoter responded by comparing Matheson to the likes of William Shatner and Chris Hemsworth.  Really?  Hemsworth is able to charge an outrageous amount because he’s still an in demand actor and Shatner, for better or worse, is considered an icon.  Matheson hasn’t starred in a hit film in decades and doesn’t have a following of “Trekkie” proportions. 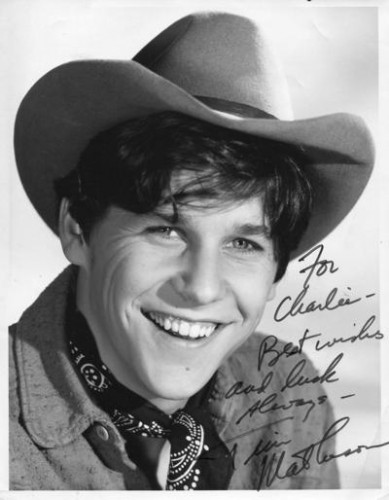 I still want to get Tim’s autograph, but at this rate I would seriously cut back on how many things I get signed by him.  Maybe even none.  The promoter thinks I am wrong for this opinion and even went so far as to delete my comments and later blocked me from commenting altogether.  Mind you I was always polite and merely pointed out the price. 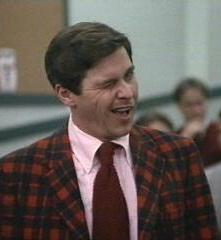 So I put it to you, the fans.  Is the promoter correct in saying fans will be willing to spend $35 per autograph?  BTW, a belated RIP to Blockbuster.  This rant is done. 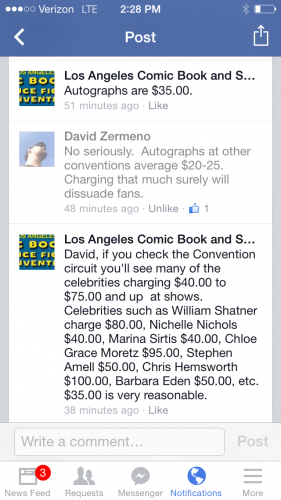 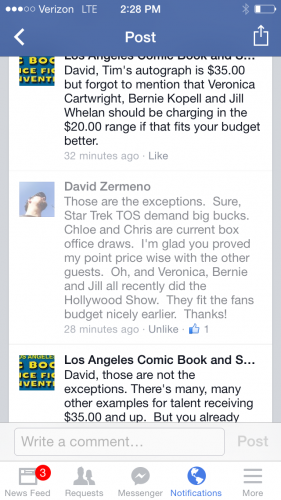 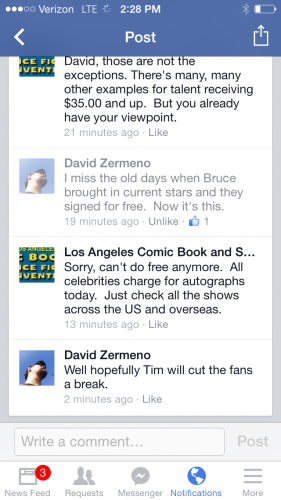